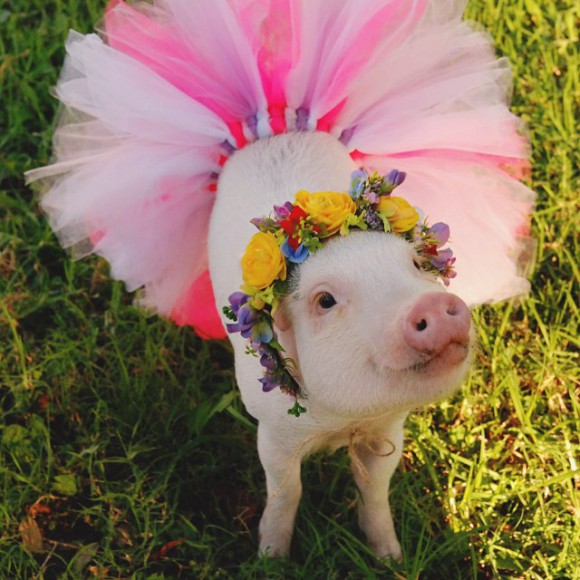 Social media has been very influential and dominant these days.  Who would have thought, we’d have fashion superstars lined up for our pets too?  Now let’s take a look at some of our cute friends who caught the attention of the social media community. We bet their humans are their own fashion stylists.
Princess Xena 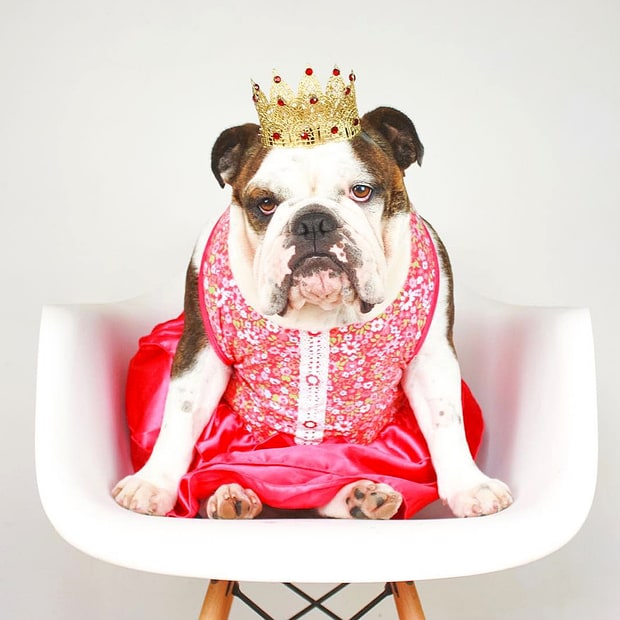 Our Princess Xena really lived up to being a Princess as she celebrated her 2nd birthday in January 2016. Truly adorable while wearing a pink floral silk gown  and a gold crown. 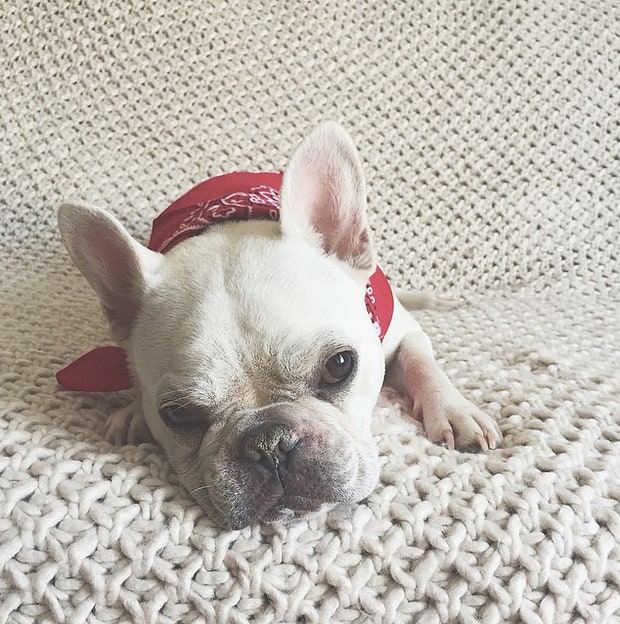 This native New Yorker French bulldog shows off how cool he is in red bandanas. He may look tired in this pic but he loves playing at the park when he’s not on energy-saving mode. 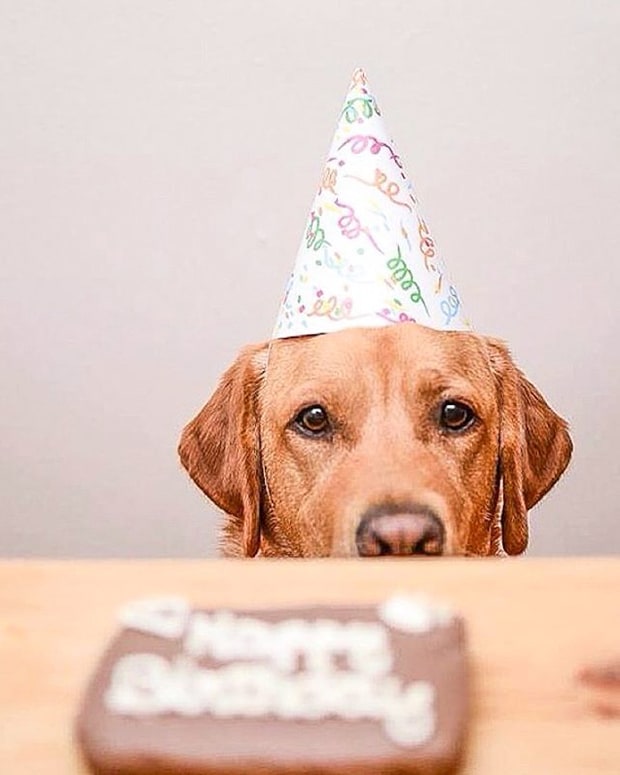 While Gracie is not on full Outfit of the Day in this photo, she still looks cute in that birthday hat for her human’s birthday. This Labrador pet loves sweets, obviously. 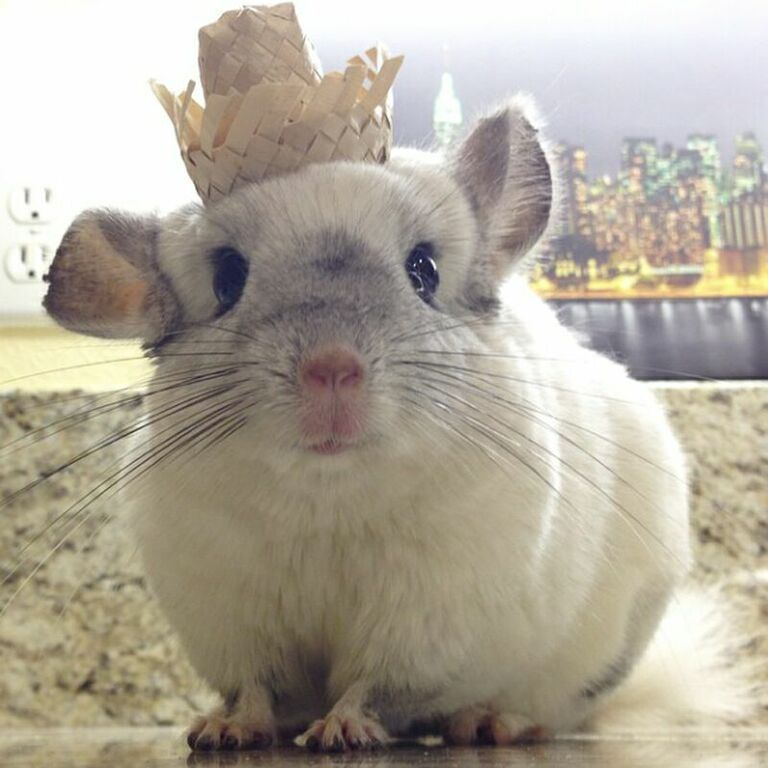 Meet Mr. Bagel, our very cute and photogenic pal. He’s one of the most followed Instagram pet stars and he has his own clothing line too. Interesting, isn’t he? 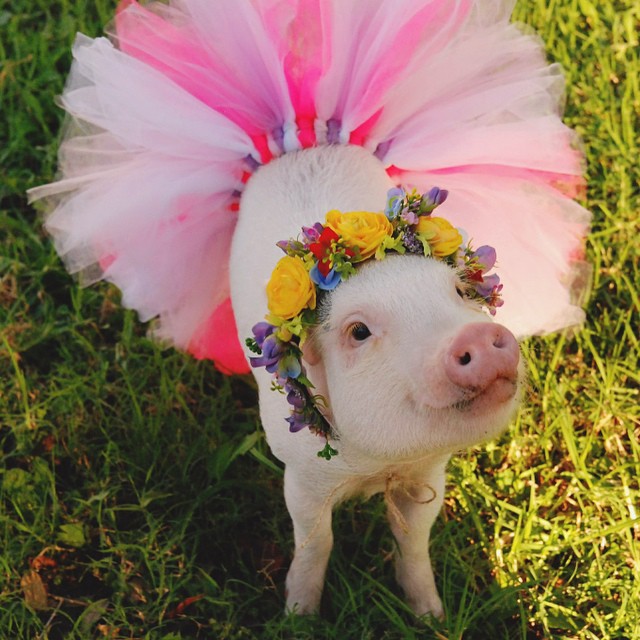 Hamlet is a cute native pig who loves to pose in front of the camera. And she could pass as a cute flower pig too! 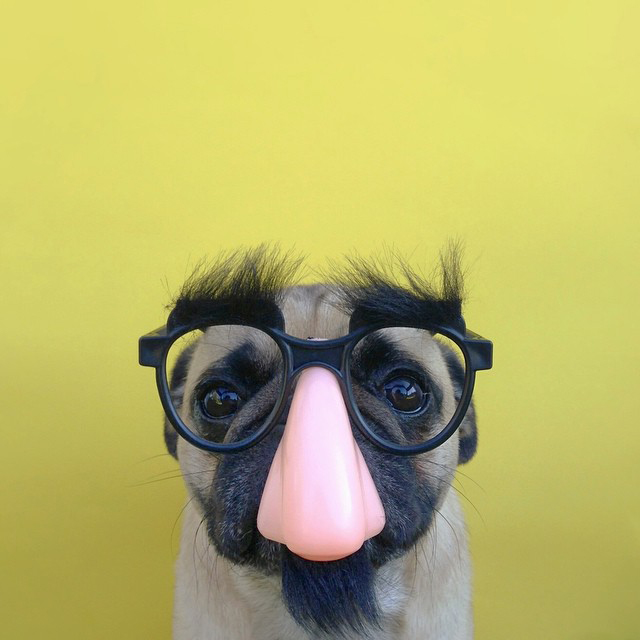 You can’t just resist the cuteness of this pug. And look at that humor, wearing an oversize glasses with oversized nose. HAHA On some days, he loves playing dress up as Batman, Star Wars, Ghost, and whatever his human could think of.