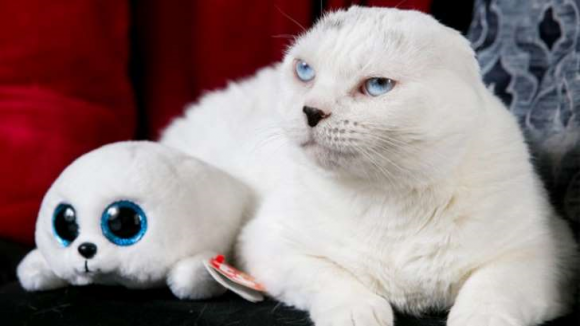 A Cat With No Ears Adorably Looks Like A Seal

Otitis, a rescue cat has no ears but that doesn’t change the fact that he’s still as cute as the other felines.  This peculiar cat had to remove his ears due to massive cysts.

This well-loved kitty has been receiving comments on how he actually looks like a seal.  Otitis’ owner Molly Lichtenwalner, shares how he had to buy a twin toy for her cat. 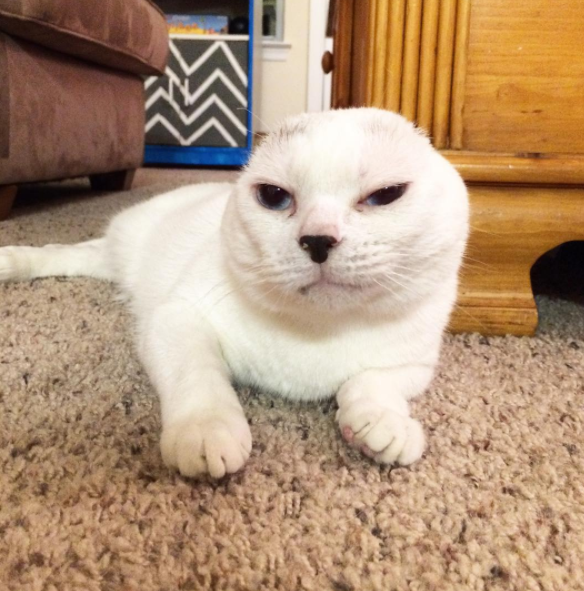 “People were telling me that he looked like a seal,” she said.

“I immediately thought of Otitis because not only was it a white seal, but it had the blue eyes.  I had to buy it once I saw it because it just reminded me so much of my precious fur baby.”

Otitis is Molly’s emotional support animal.  She felt she needed to adopt a cat after encountering a bad car accident.

“[I] suffered from anxiety as a result,” she shares.

“Growing up on a farm, I was always surrounded by animals, and after my accident, I realized just how much animals help me and my mental health.”

Despite looking like a grumpy cat, Otitis is a very happy cat.  She loves sleeping and playing a lot. 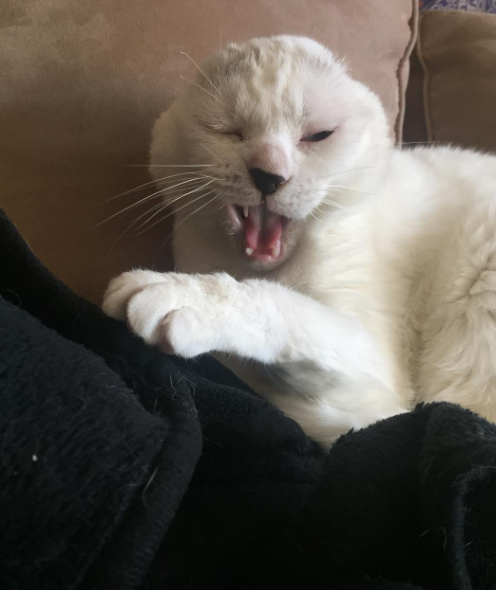 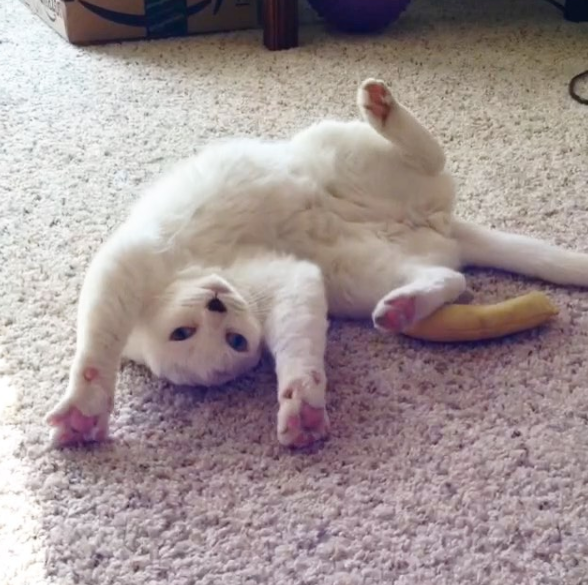 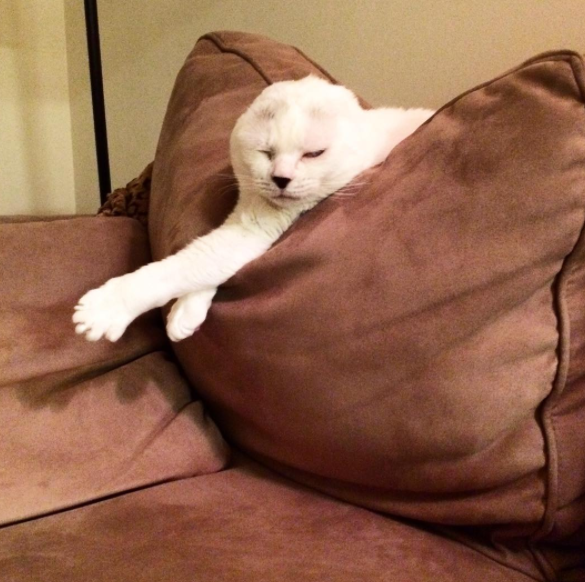 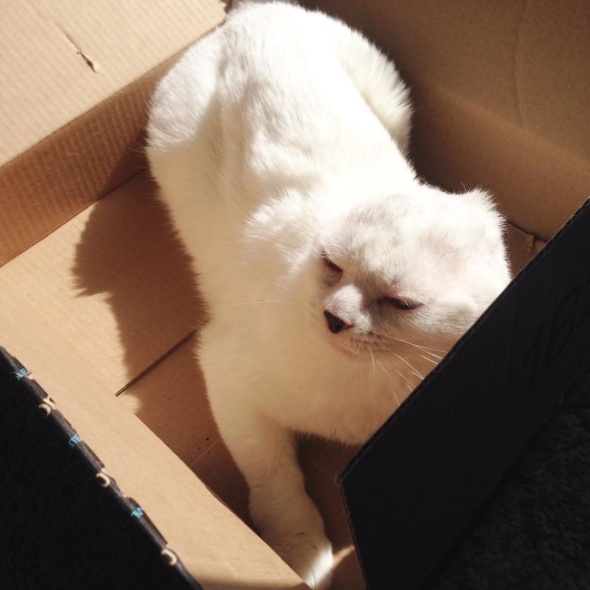 This is one very hungry kitty that will make your heart melt.

How To Make a Cat Proof Christmas Tree!

The Many Weird Places Where Cats Sleep

A Therapy Cat Delivers Smiles to People in ICU

A baby as a cat toy?

These Photos Prove Cats are the Best Photobombers