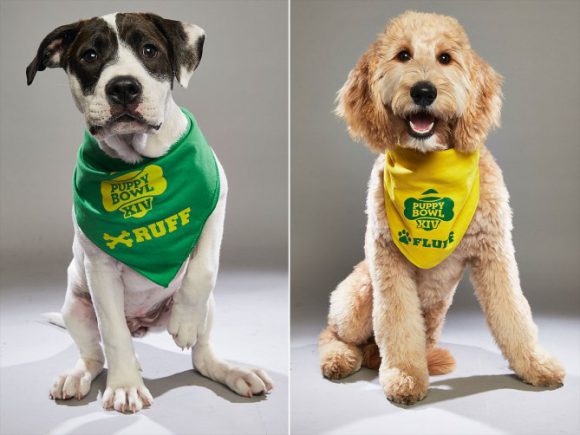 A Puppy Bowl is Happening in February!

Are you excited to see more than 90 puppies in one event?  If you’re one of those who can’t get enough of their cuteness, then this is your year!  Puppy Bowl XIV is happening on February 4.  The show will be aired at 3pm on Animal Planet.  The super adorable doggies will be competing for the “Lombarky” trophy and “Most Valuable Puppy” award.  They will be divided into two teams, “Team Ruff” and “Team Luff.”

We know you’re looking forward to seeing them so we’re giving you a first glance on of the fluffy footballers line-up. Scroll down! 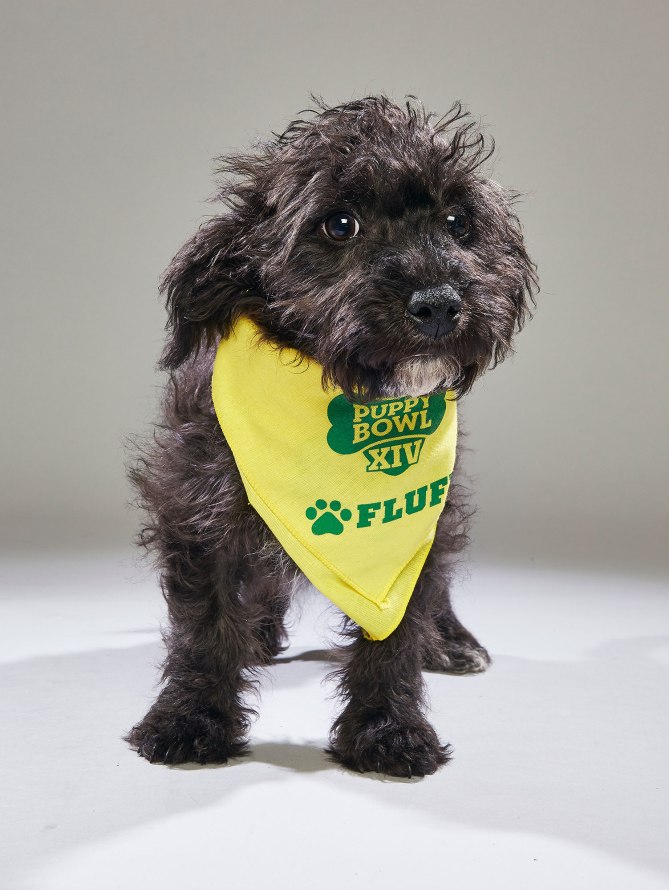 This cutie Blueberry Pie may look too small but he’s ready to kick some balls! 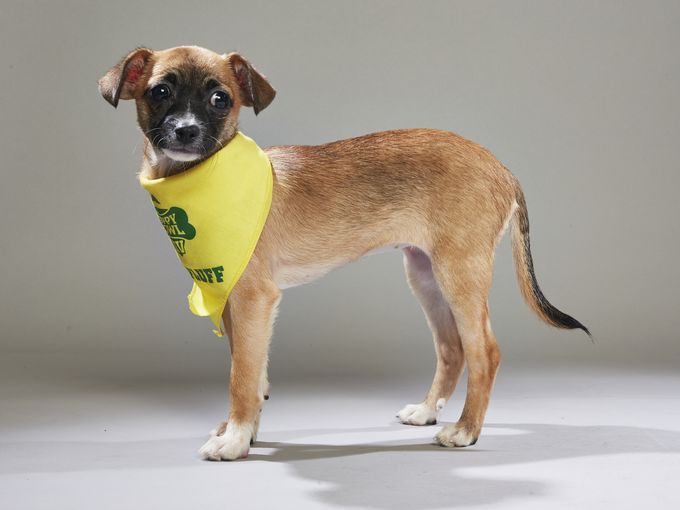 Before this cutie gets inside the model stadium, here he is trying to look like a real model. 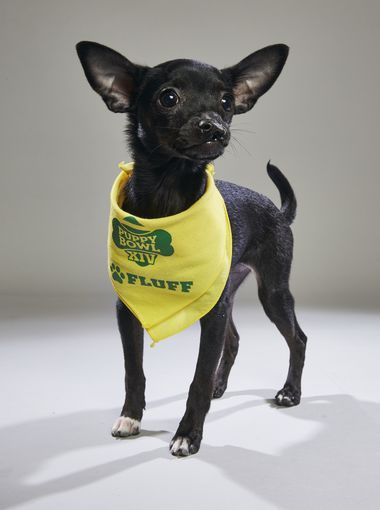 This player from Team Fluff is looking for some balls to play with. 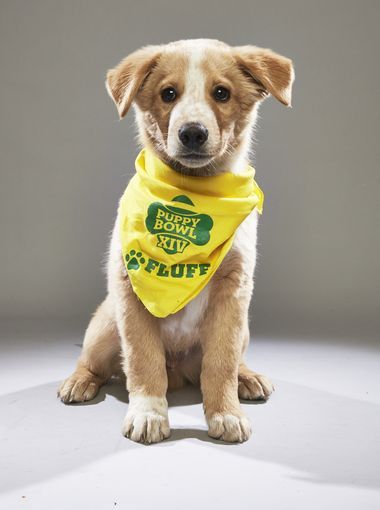 This could really pass as an athlete’s ID pic. 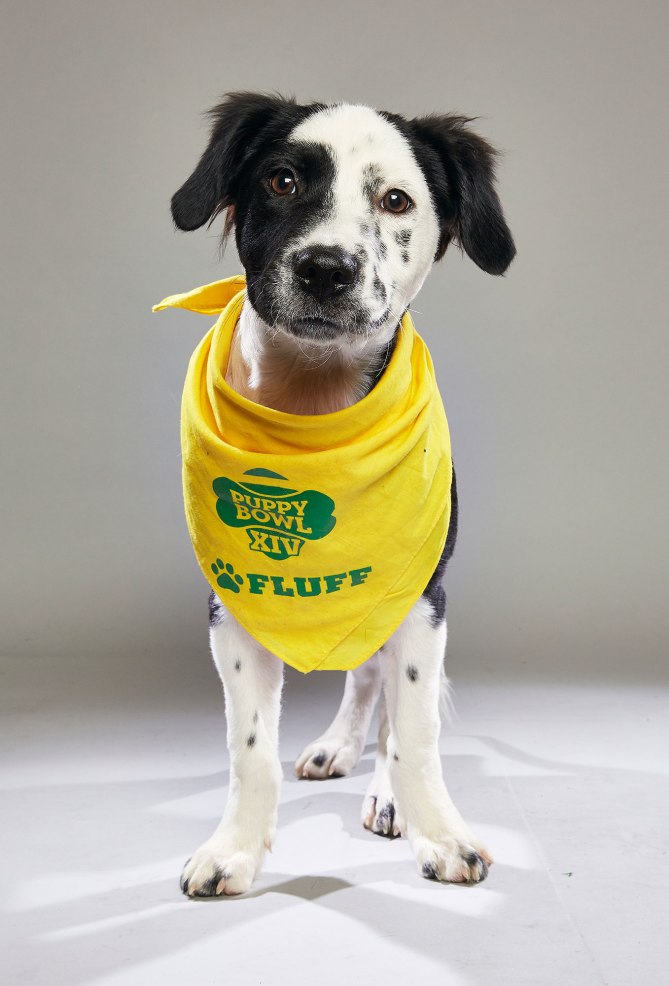 Once a rescue dog, now a sports a dog! 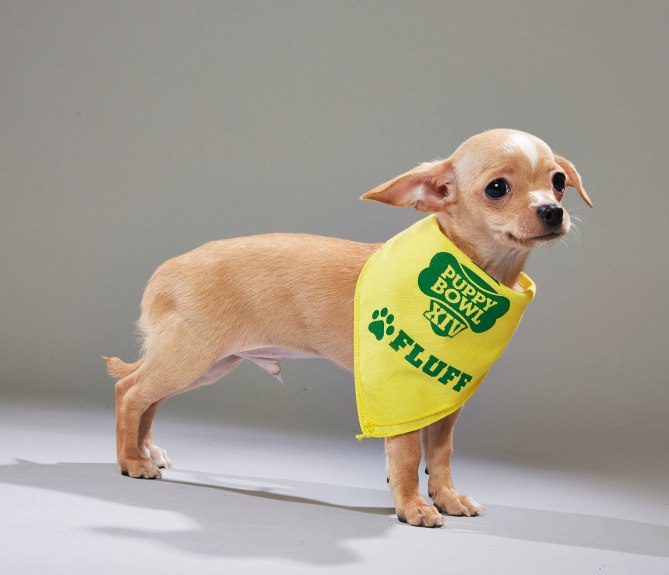 He’s not into winning the football game, but more on winning the competition for cuteness! 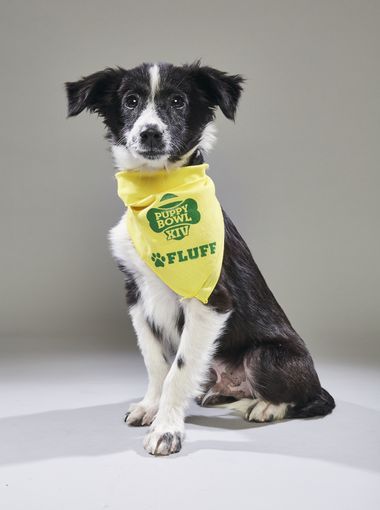 This fur baby is pictorial-ready! 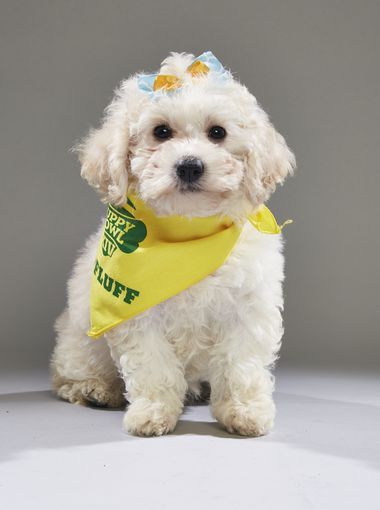 Uhmmmm… do we have a player here or a cheerleader??? 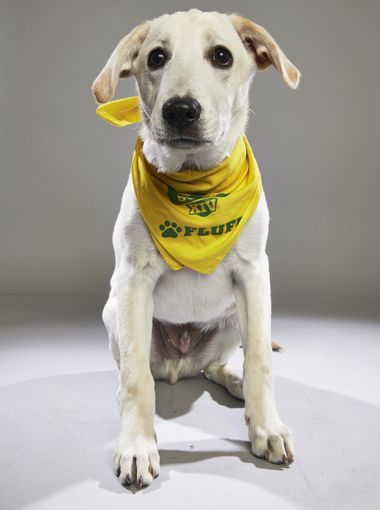 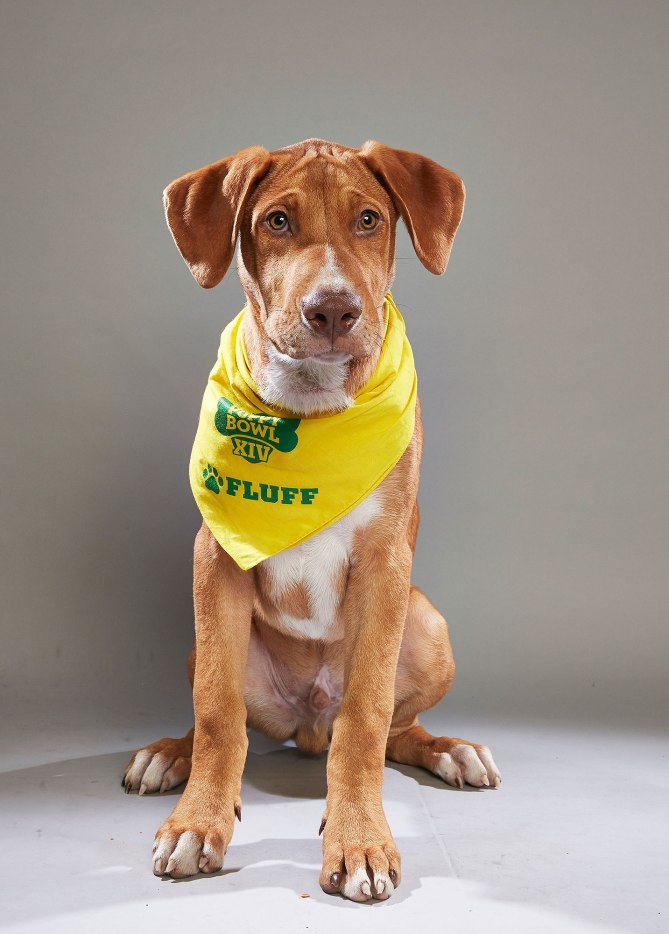 Meet Alvin! He seems to be a veteran in this furtastic battle! 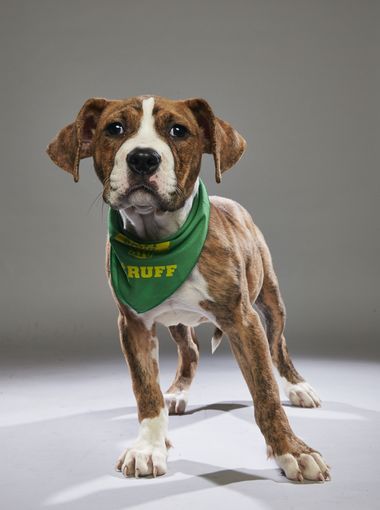 Ready for some action! “Where are the balls???” 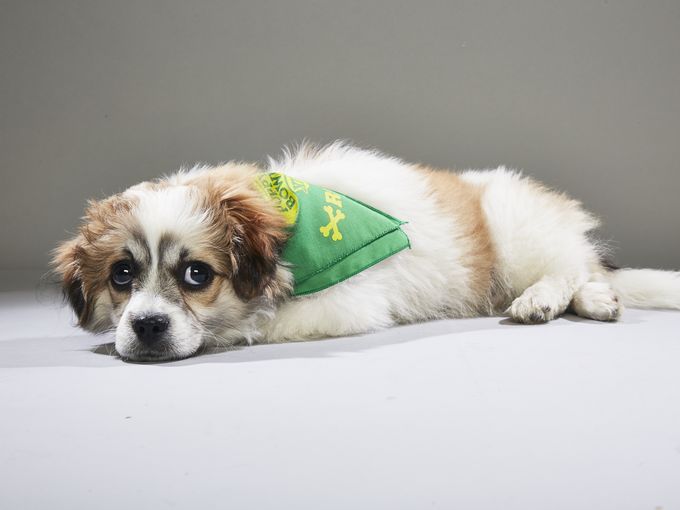 Like this player from Team Ruff, we can’t wait for the game to start! 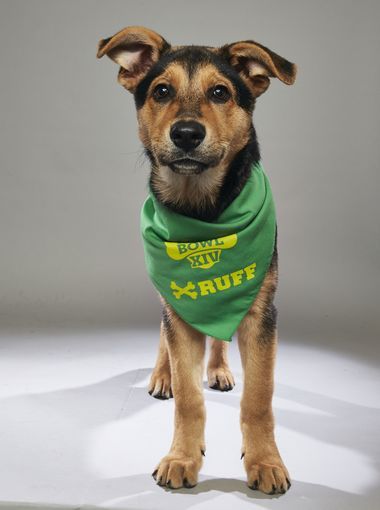 This one seems to be a good contender. 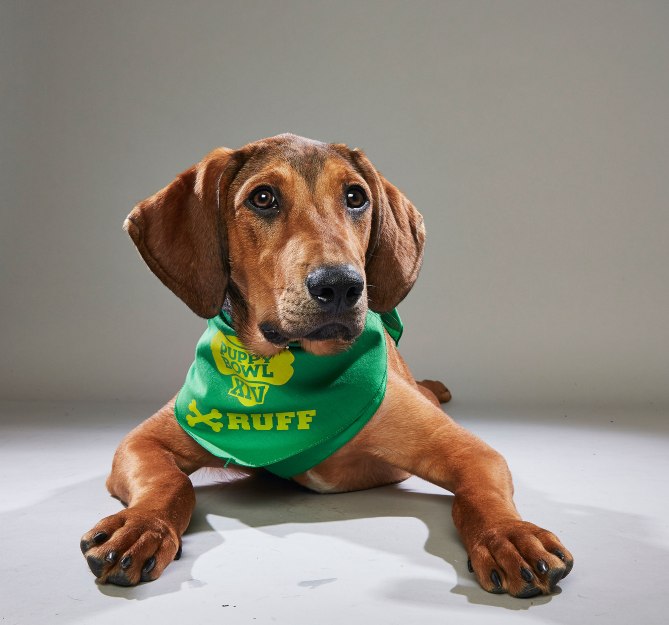 Barry from team Ruff is looking forward to drag some football-shaped toys! 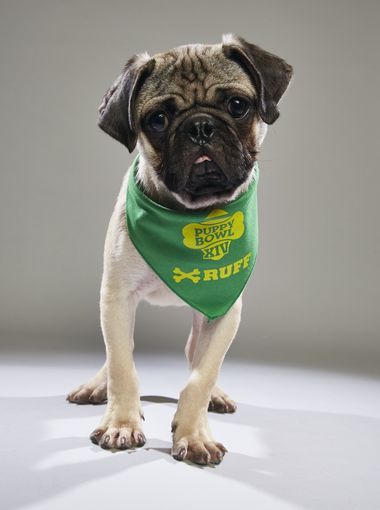 While this cute bulldog seems to be clueless. 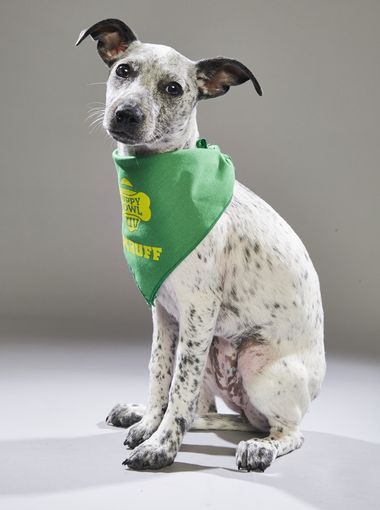 “Do we really need to do this photoshoot?” 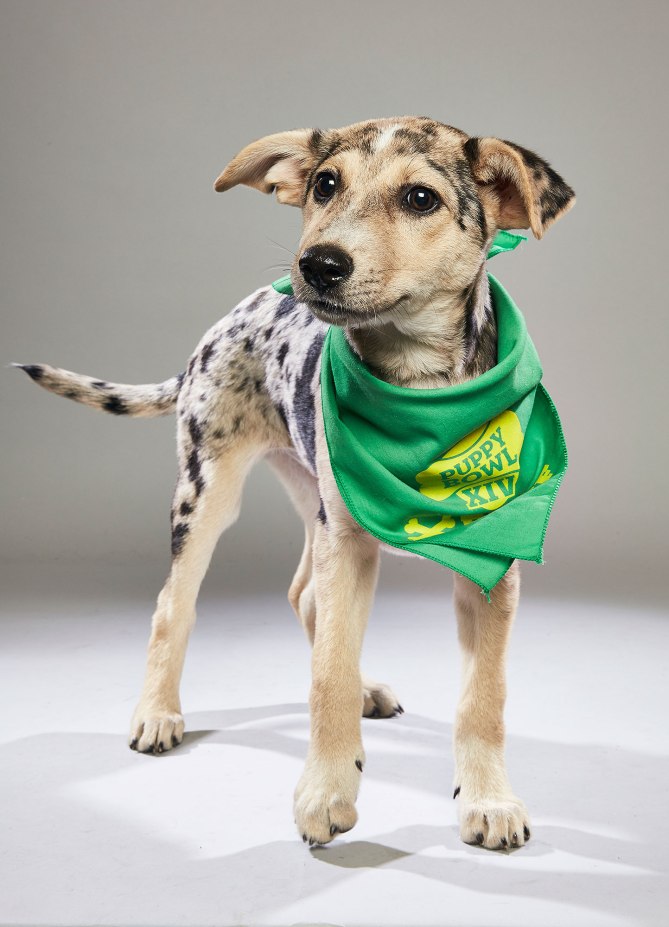 Such an adorable pup! We wonder how will she play inside the stadium? 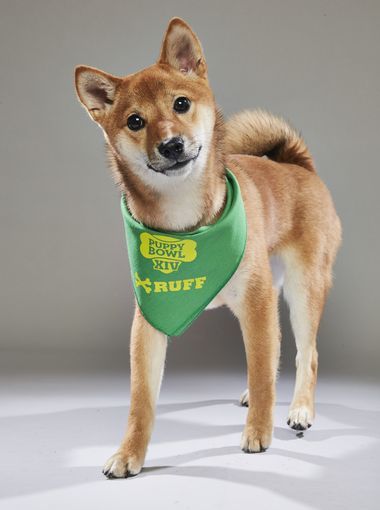 “Can we have a friendly game?” 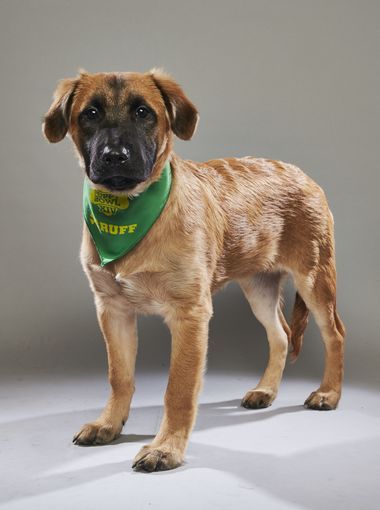 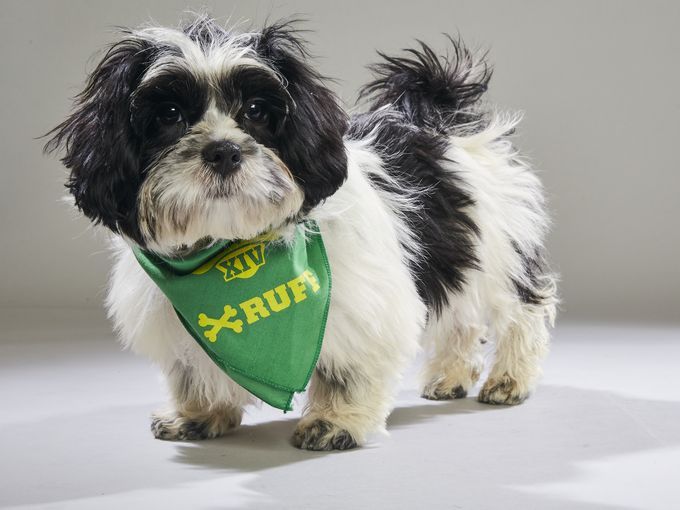 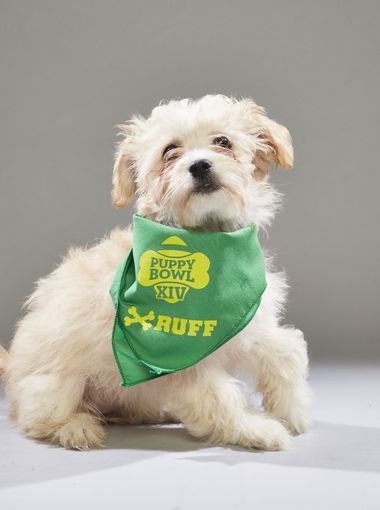 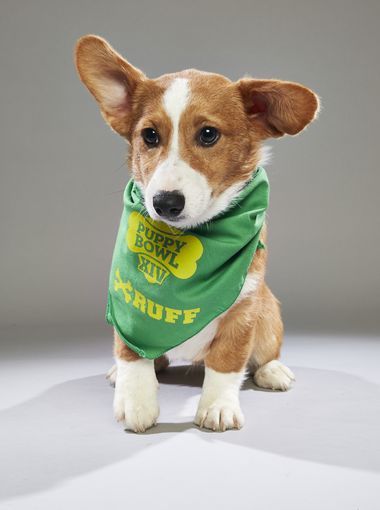 We wonder how these little legs will do during the game! 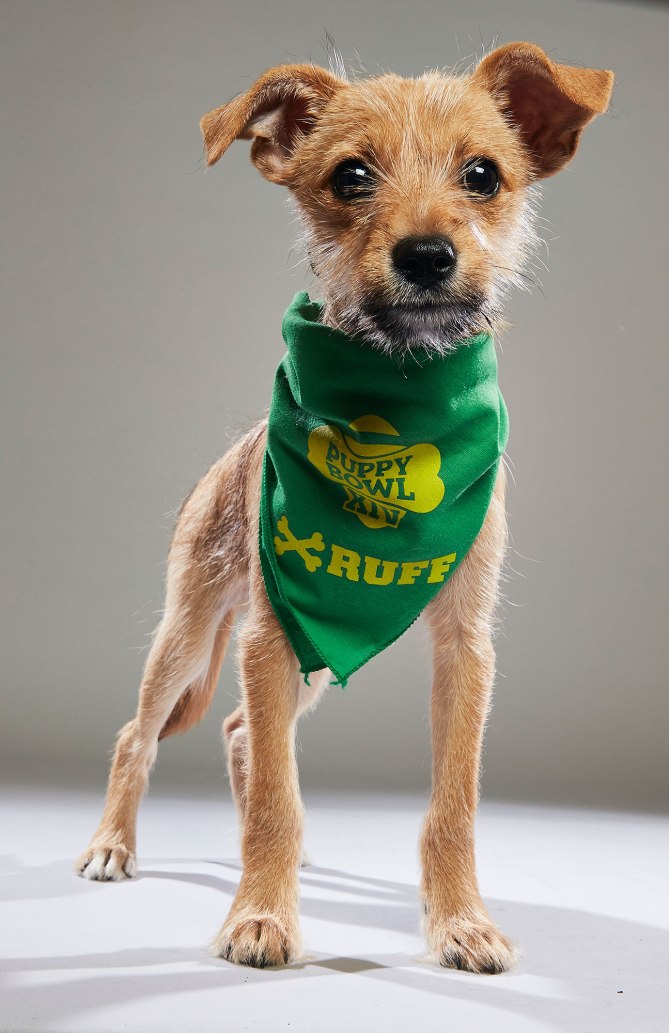 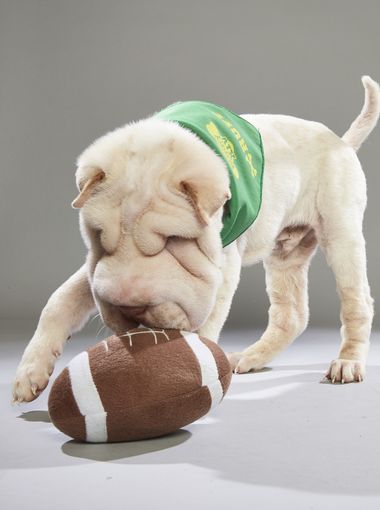 We have a strong feeling he’s playing quarterback. 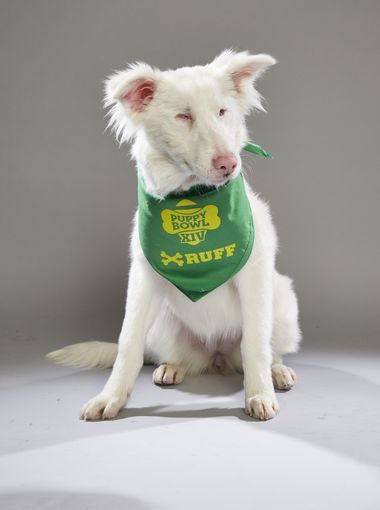 This one looks really sleepy!

Oh, just so you know! These players are all shelter dogs and they are up for adoption!

Bonus treat! Here’s a teaser to celebrate the countdown of the much-awaited event of all animal lovers! Enjoy 15 seconds of pure cuteness!

Daisy and Cooper Get Ice Cream

Dogs of the World