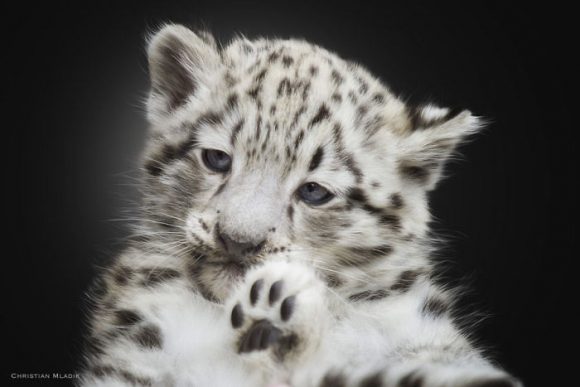 Celebrating That the Snow Leopard is No Longer Endangered

Since 1972, the exotic snow leopard has been listed as endangered.  After efforts of conserving these beautiful mountain  cats, the International Union for Conservation of Nature (IUCN) has now upgraded their population status to “vulnerable.”  At least, we’re seeing some spark of hope.

Although their 3-year assessment still shows population decline rates, it is somehow slower than expected.  Peter Zahler, director of snow leopard program at the Wildlife Conservation Society said “The decision was based on a new assessment that determined that snow leopard populations are still declining, but not as fast as we previously thought.”

They are comparatively in a better place,” Zahler added.

This beautiful specie is native to Central Asia and is even considered as an important symbol of the native culture in Kyrgyztan, Kazakhstan, and some parts in Russia. They have become endangered as they are heavily hunted for their thick skin, bones, and organs.

Scroll for some photos of this stunning, majestic feline to celebrate this small victory! 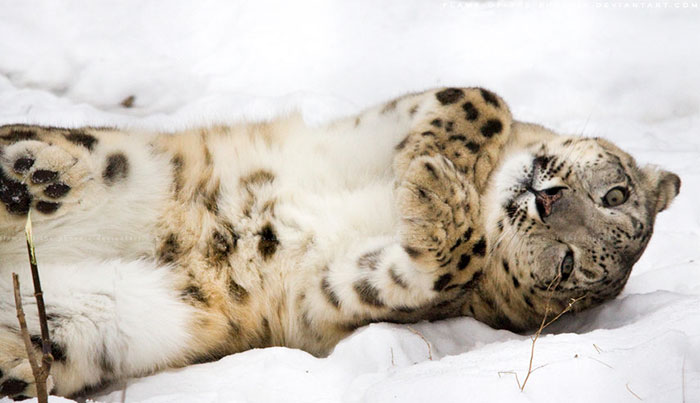 “Can someone do some belly rub on me?” 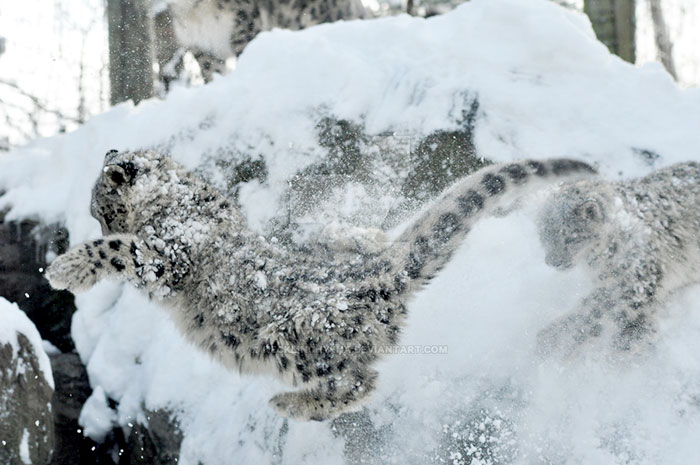 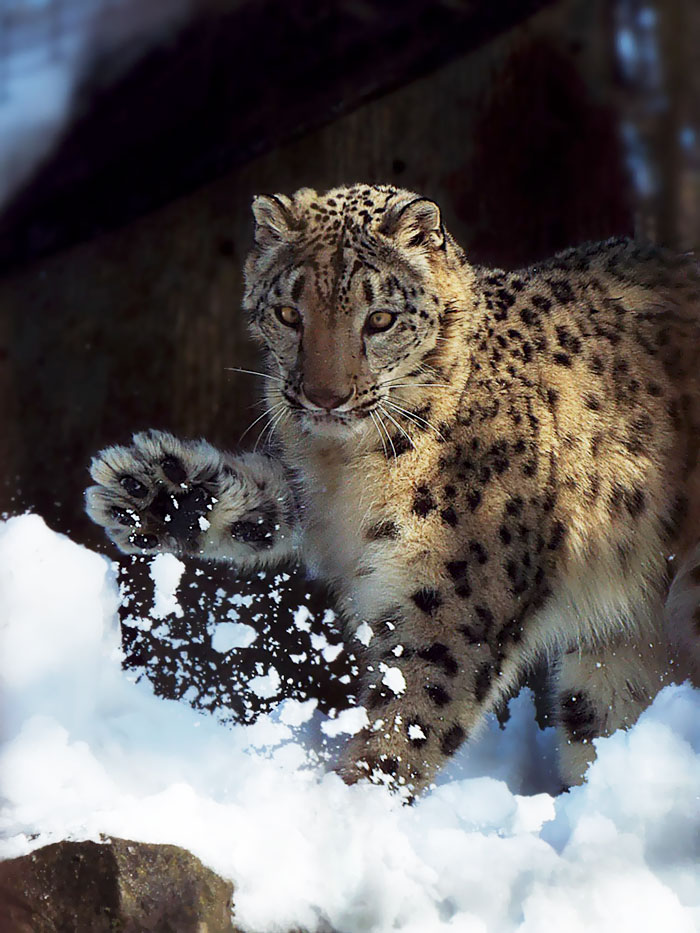 How cute is this leopard playing with snow! 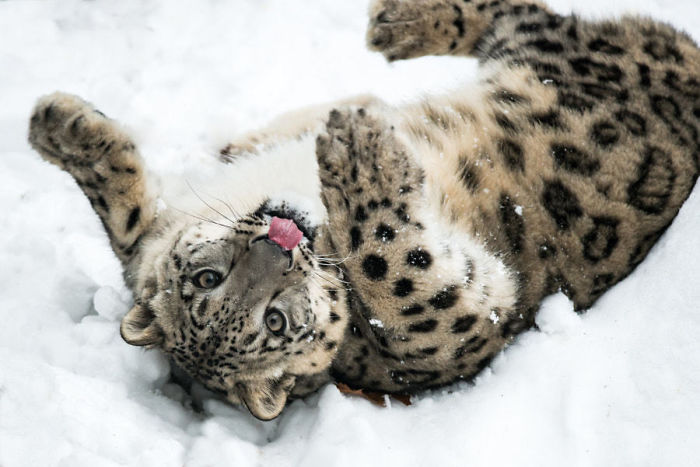 Just some cute leopard trying to get your attention. 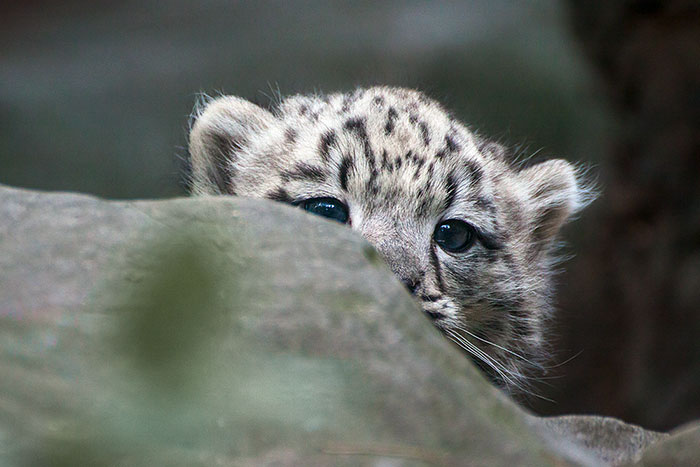 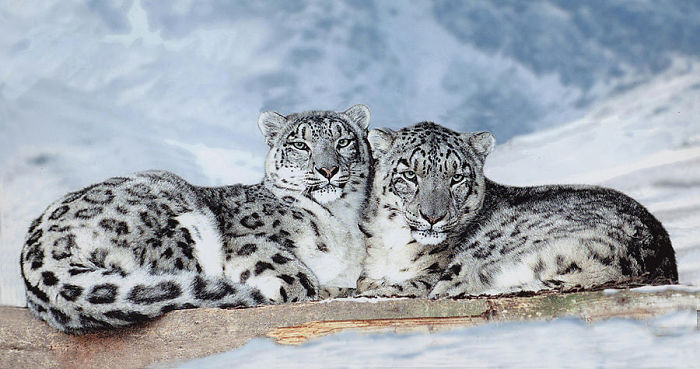 You know you’re in trouble when you enter the house and your parents look at you like this. 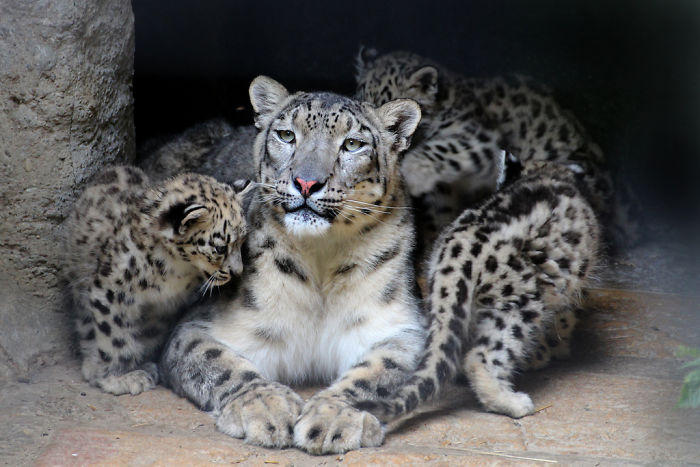 This mother is trying to keep calm despite the chaos. 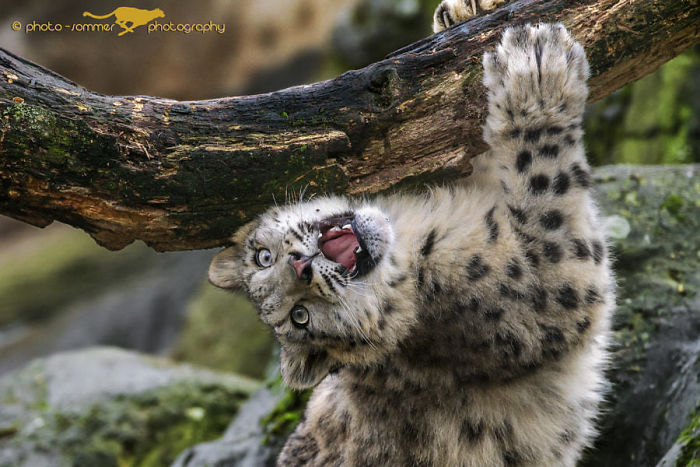 “Am I doing this right? 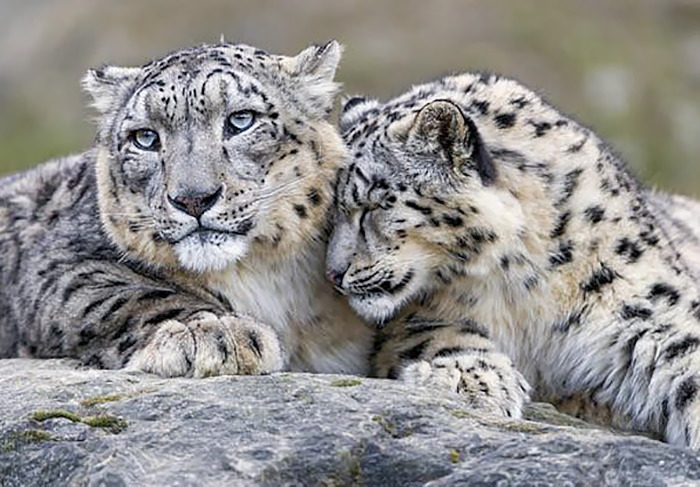 Such a sweet lovely leopard couple. 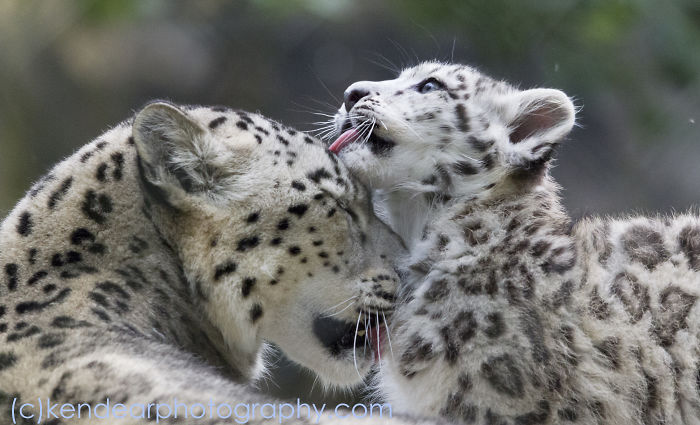 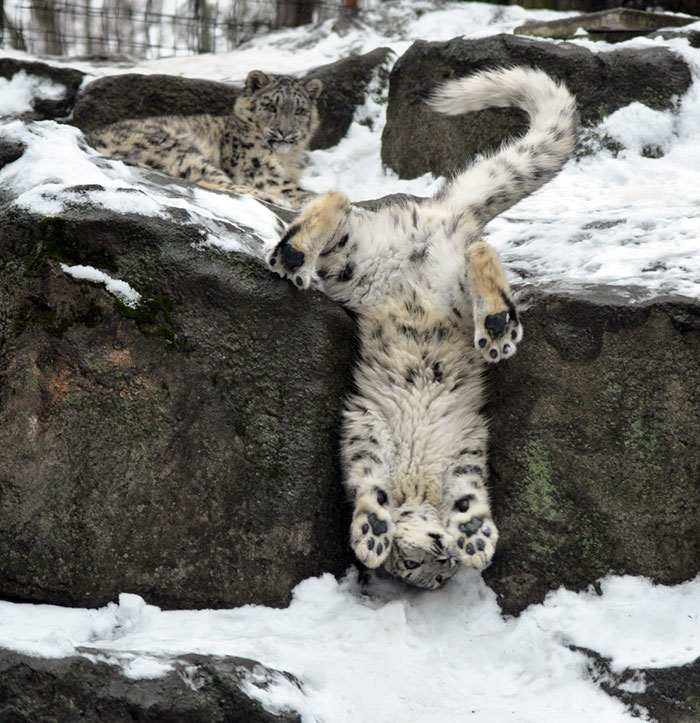 Sometimes, I think this is why they became endangered. They’re always in for some dangerous stunt. 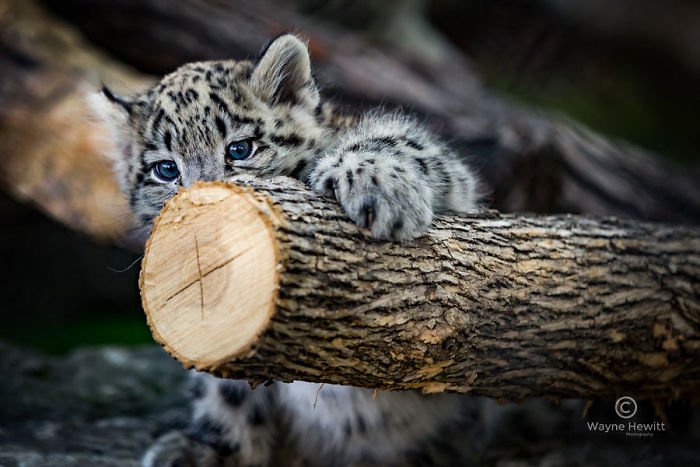 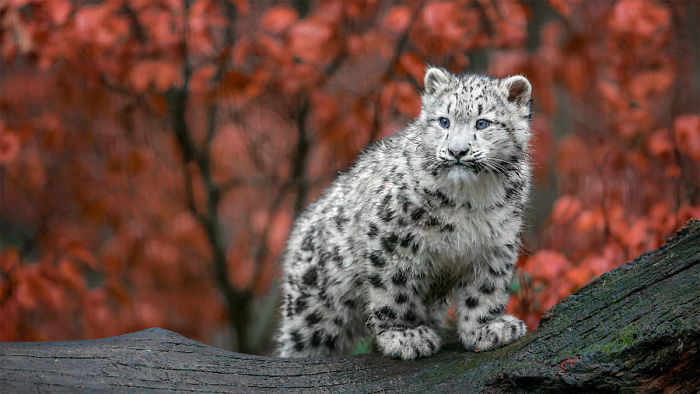 Is this even real? It looks so perfect! 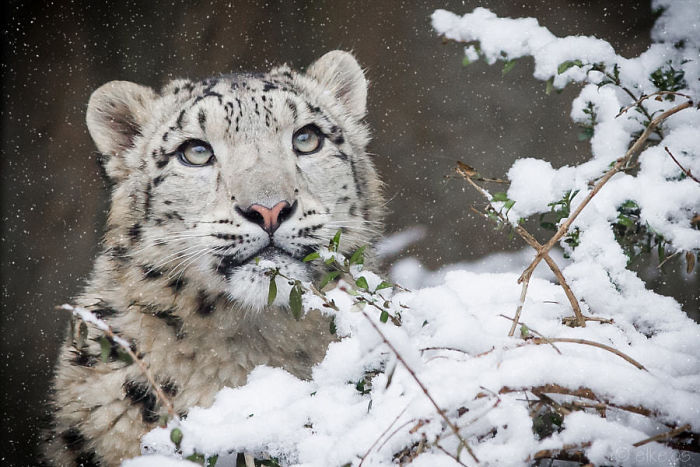 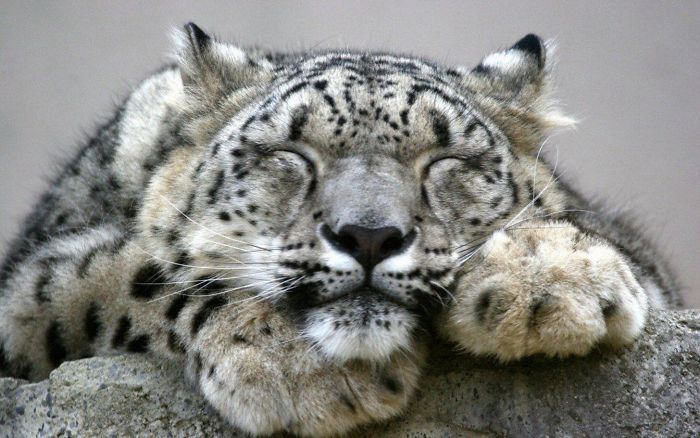 How I sleep during the weekends knowing that there is no alarm clock to wake me up to go to work. 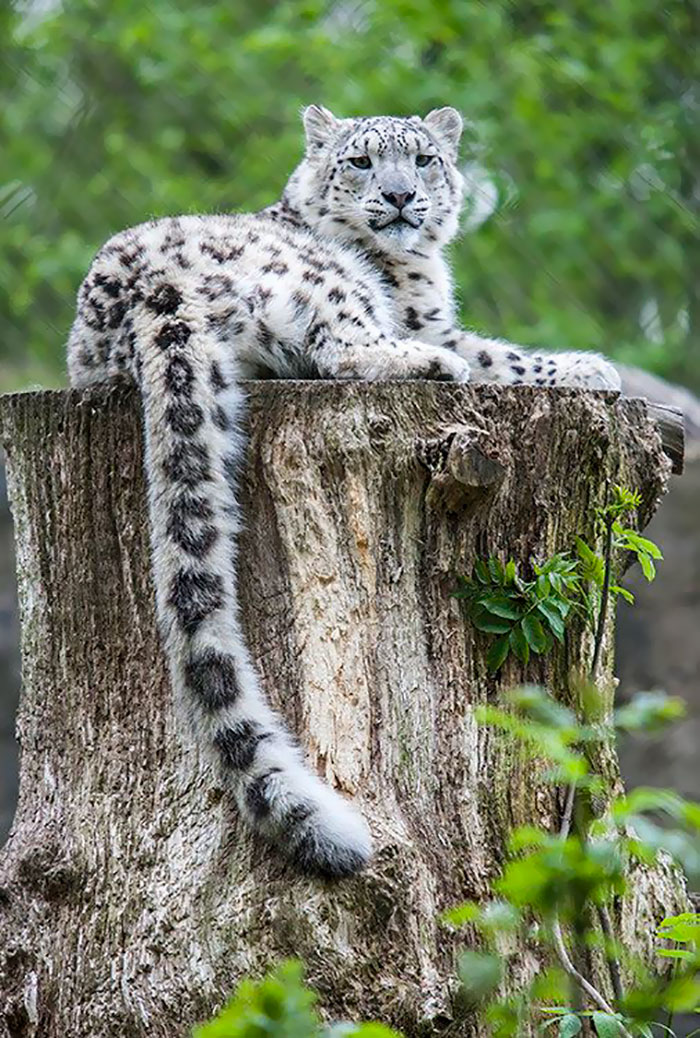 Look at the symmetry going on in his tail. 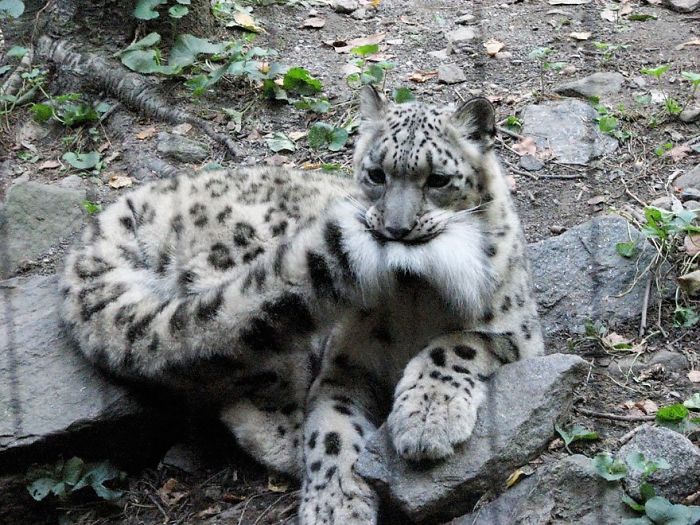 “I’ve finally caught the creature who’s been following me all day!” 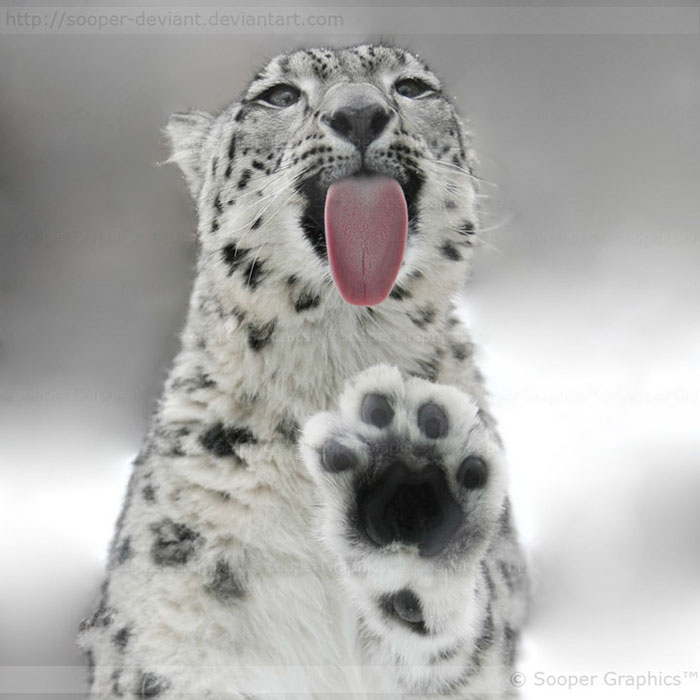 This could pass as a leopard doing some mime. 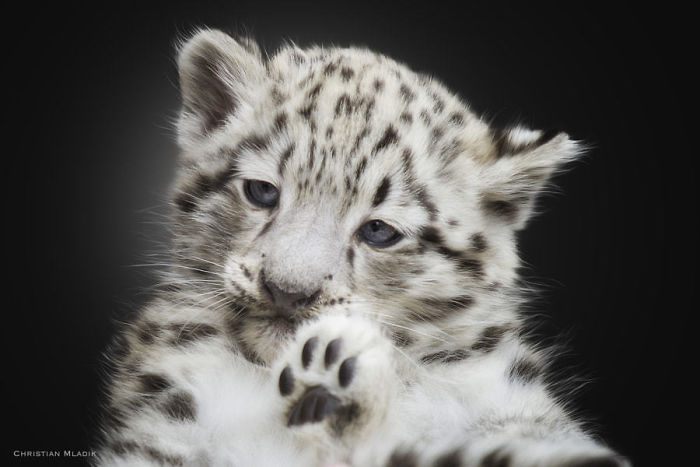 This snow leopard is showing off her cute paw. 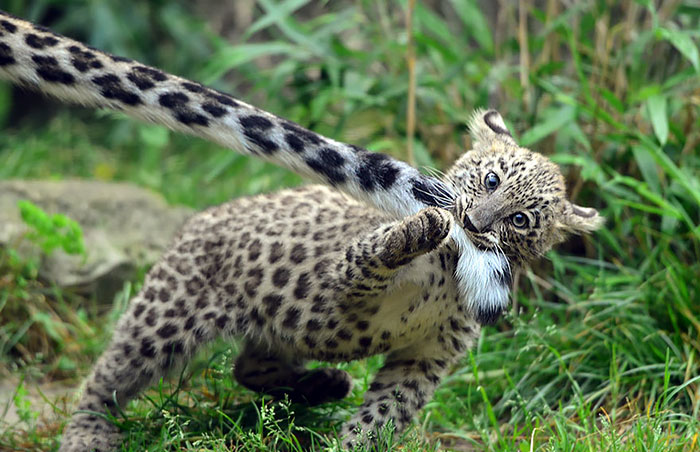 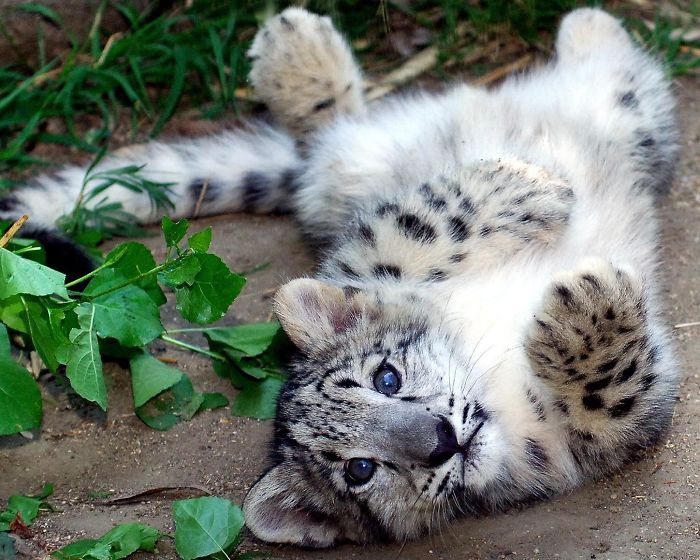 You won’t believe what this adopted baby squirrel does.

These Photos Show How It’s Like Living With Multiple Pets