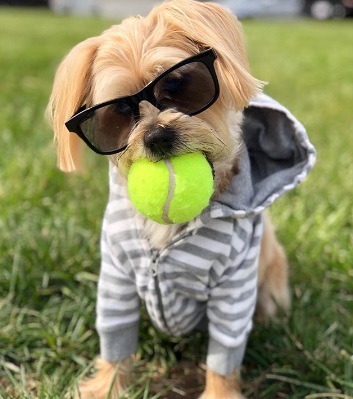 We’ve seen a number of IG pet stars, and we’re excited to meet another pup on the rise. Rambo, a 6-year old Maltese-Yorkie has more than 330k followers across his social media accounts. This pawsome dog lives in Greensboro but has followers from all over the globe, including France, Australia, and Brazil. His irresistible cuteness made him secure a contract with The Dog Agency (TDA) two years ago. TDA is a New York-based talent management agency that represents pets.

Rambo the Puppy, also fondly called by his human as “Rams, Rambinator, and Rambekins” has now worked with over 50 brands including Wayfair, Clorox, and Stainmaster. His human, Courtney, says they only endorse products they believe in. They also don’t endorse companies that are tied to negative scandals or promotes philosophies not aligned with theirs.

Courtney started Rambo’s social media account in 2012 as a quick way to share his adorable puppy photos. His cute outfits and fun shenanigans earned him more followers each day. “They’re so invested in his story, it’s kind of crazy to me, but also hilarious and awesome and very cool.”

Just a year after starting his account, there were already opportunities to earn some bucks for Rambo and Courtney. Well, who wouldn’t invest in this cutie? 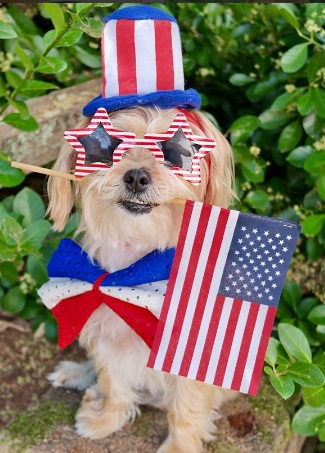 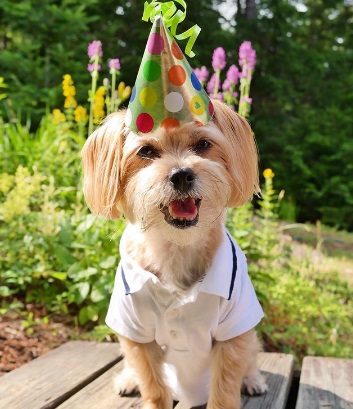 “This was on my human’s 30th birthday party! Happy Birthday, Courtney! “ 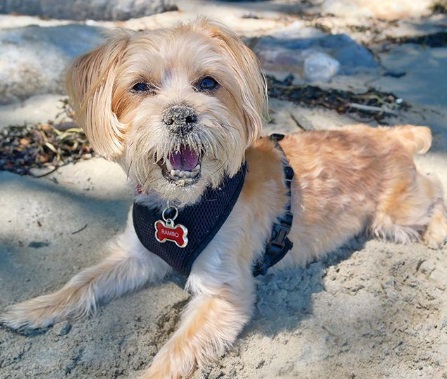 Well, who wouldn’t feel excited for some beach time? 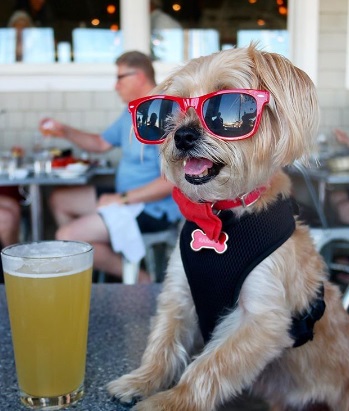 “Just one glass of beer, I promise! 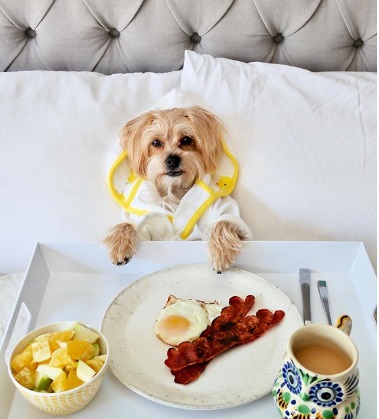 Now, this is how you have some breakfast in bed! 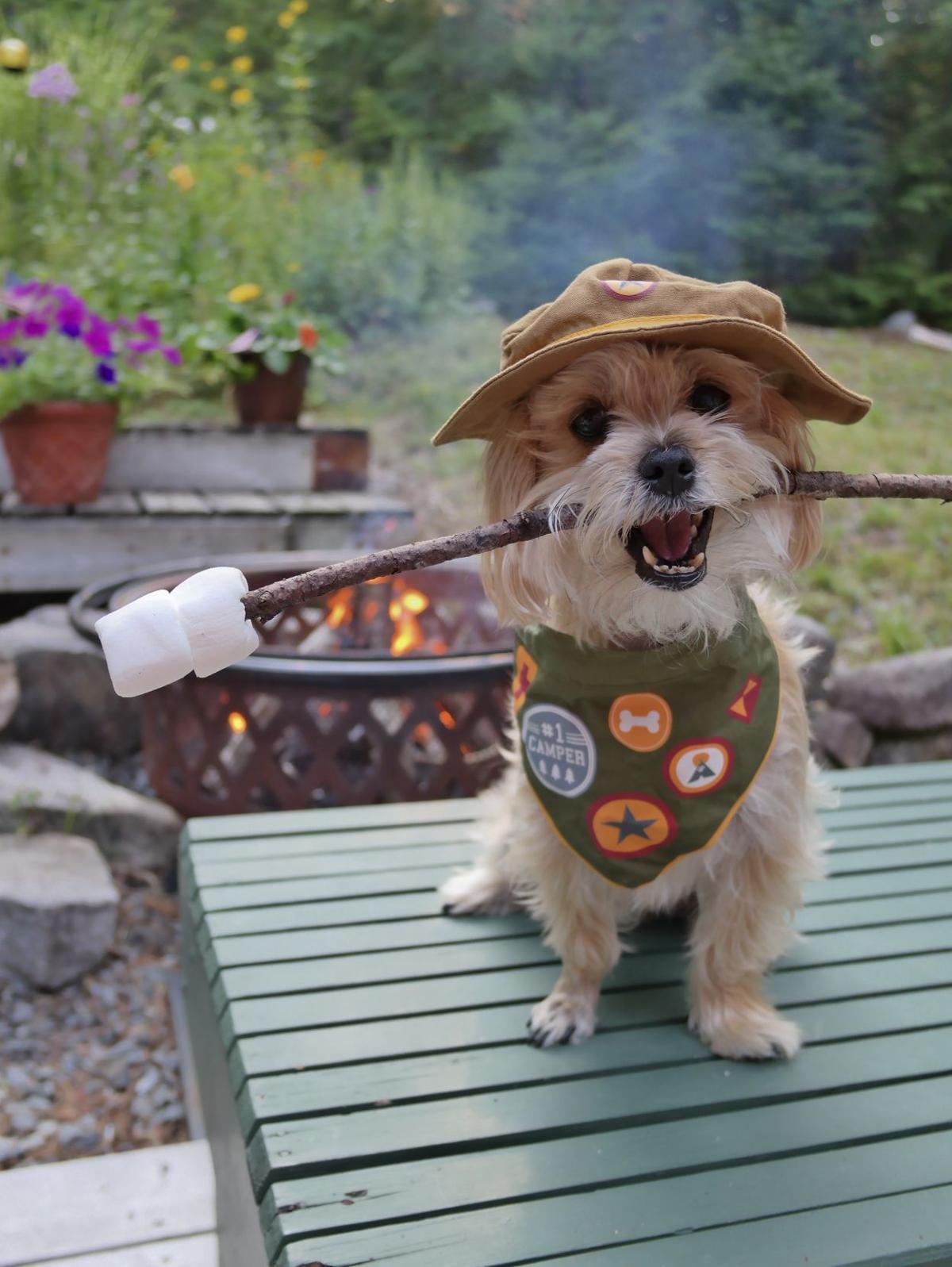 Look at this cute little camper with his grilled mallows!” 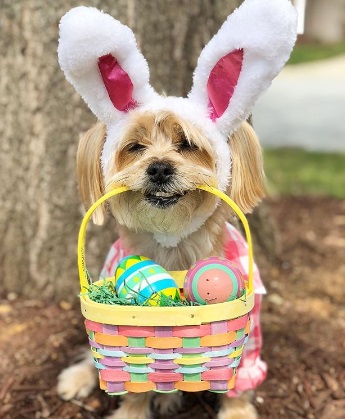 Such a cute Easter bunny! 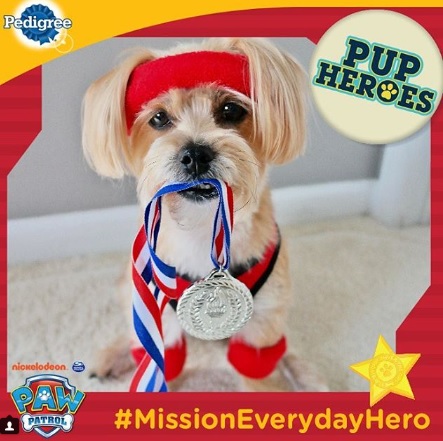 This is just one of Rambo’s endorsements. 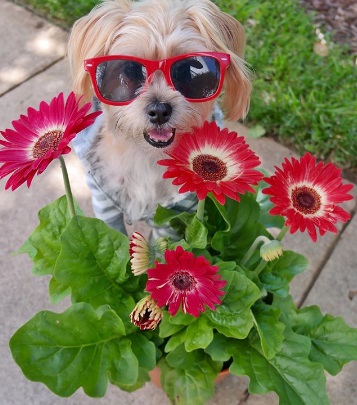 “Red flowers for my huMOM on Mother’s day!” 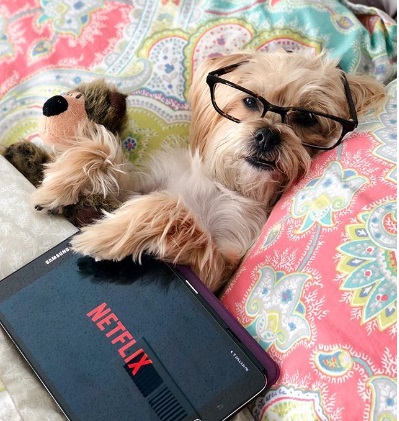 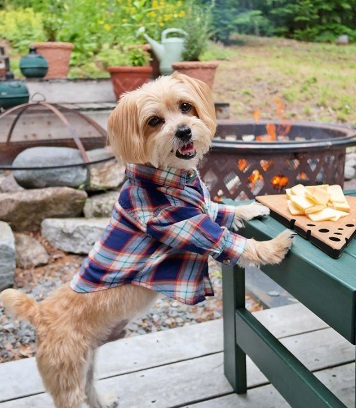 “Can I take these cheese on the board?” 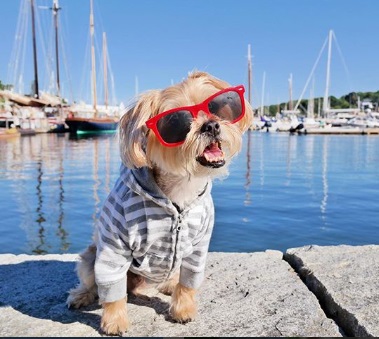 “It’s bright and sunny on this side, time to wear my signature red sunglasses!” 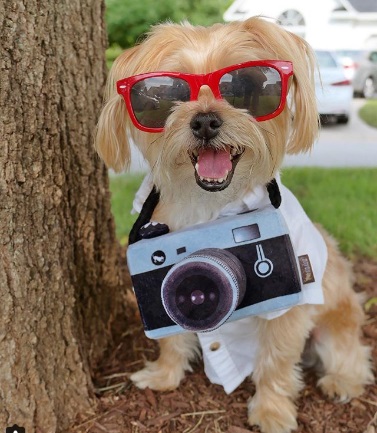 Anyone who needs a cute photographer? 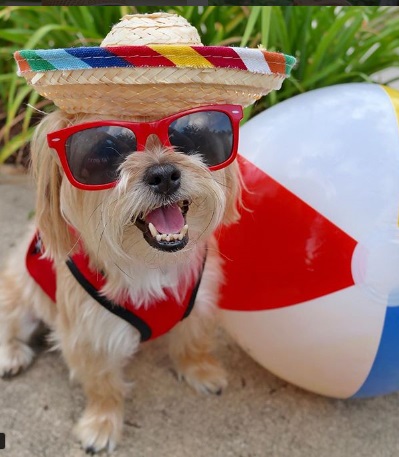 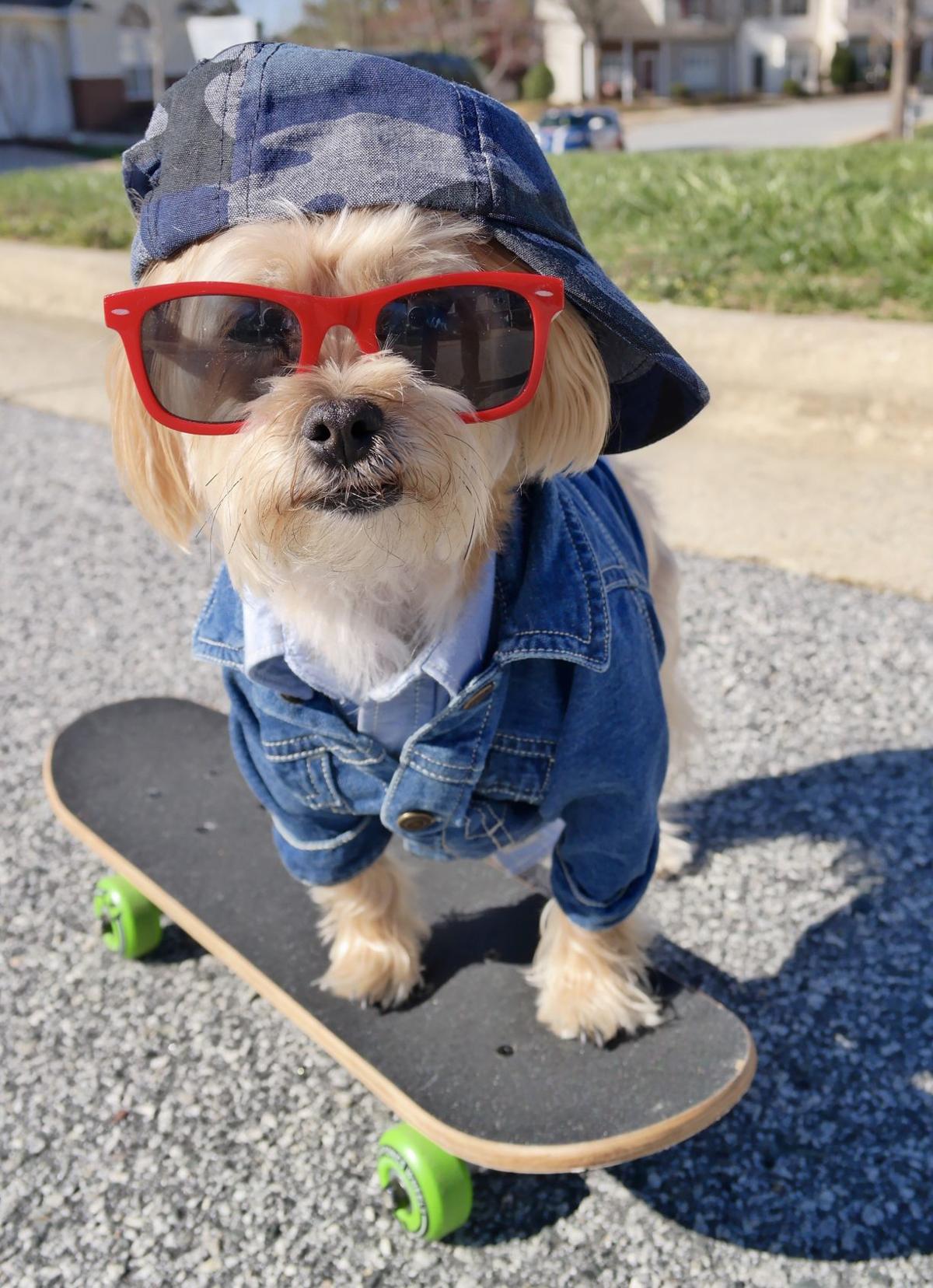 “Did I fetch the ball right?” 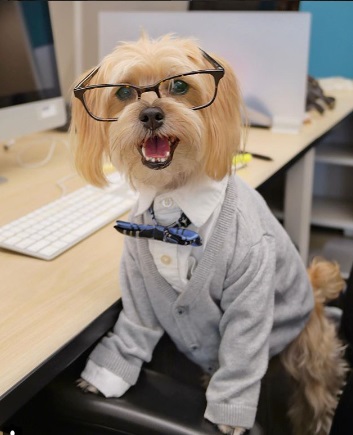 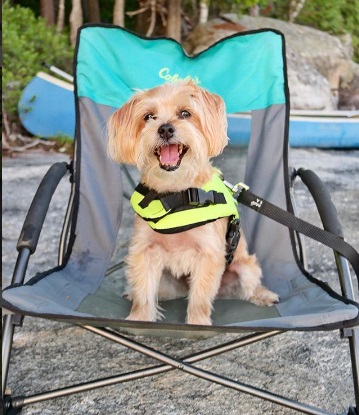 “Take me back on vacation again!” 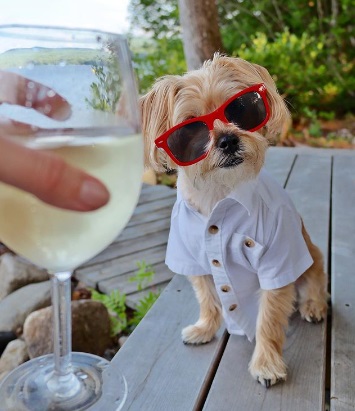 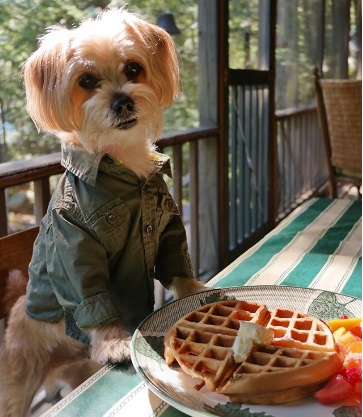 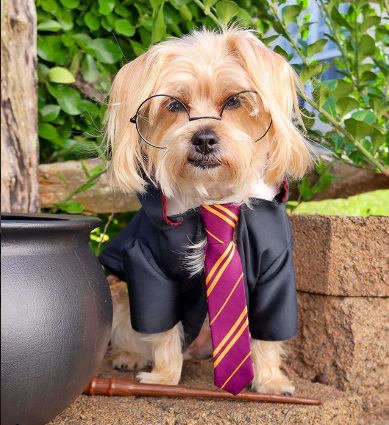 Join these Cute Pets for Coffee and Cake!

Boo – the Cutest and Fluffiest Pup in the World

Relax! Let these dogs show you how to chill!