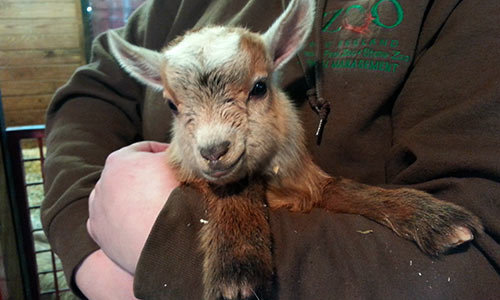 There’s a new cutie at the Franklin Zoo and it’s no other than a baby goat named Chewbacca!

Meet Chewbacca, the baby Nigerian Dwarf goat was born on Feb. 16, 2016 at the Franklin Park Zoo in Boston. The little baby was born to Lucky and Leia last Tuesday. 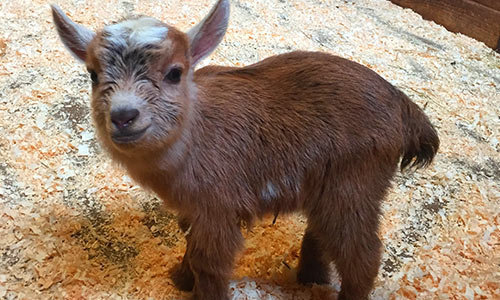 Although she was born at only 4 pounds, the determined baby goat was able to stand all by herself and started nursing to her mom. John Lineman, who is also the zoo’s CEO stated that they were thrilled with the new birth. 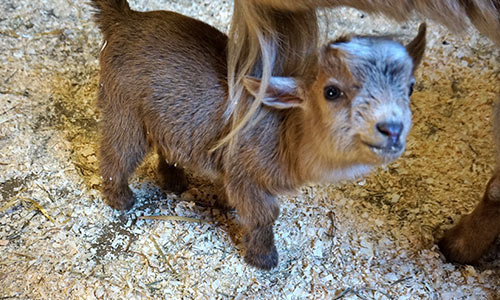 Nigerian Dwarf goats are known for their wide range of color patterns. The are goats originally of West African ancestry and are popular as pets. This is because these type of goats are easy to maintain, thanks to their small stature. Other than that these goats are also known for their butterfat which is used by dairy companies to make cheese. They are also known to be easygoing by nature and are very adaptable for their species. Nigerian dwarf goats are also popular for the milk they produce and can be found in all types of climates.

Watch more of Chewbacca in this video below!

Babies and Animals, a Vision of Cuteness