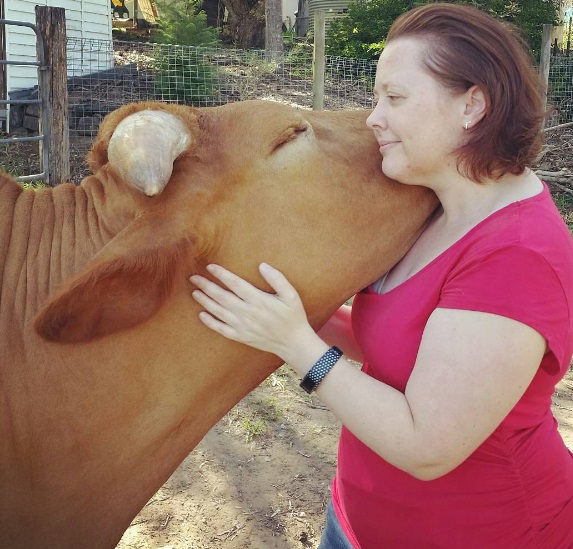 Cows Can Be Pets Too

When people take about pets, they usually think about cat and dogs, but what about cows?  They may be a little large, expensive to feed and slightly intimidating to others, but they can be sweet to their humans too.  These three baby bulls are proof to that. 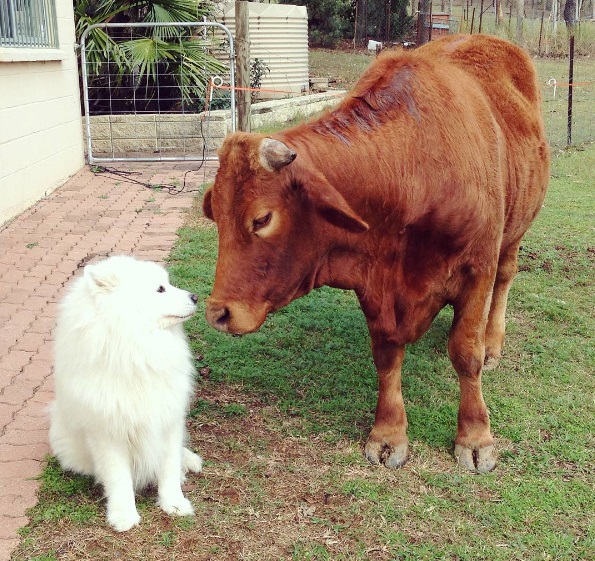 Elizabeth was abandoned as a baby but is now living a good life with his humans Tony and Toni in Australia.  Yes, he’s a boy.  And Yes, his name is Elizabeth.

He cuddles with his mom. 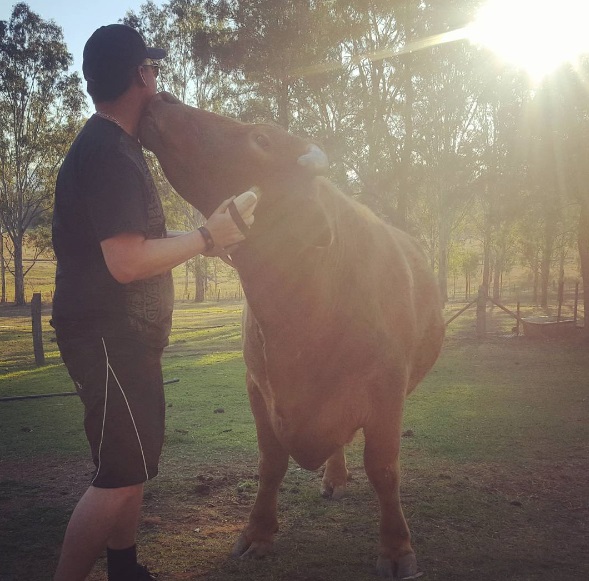 He gives moomoo kisses to his dad. 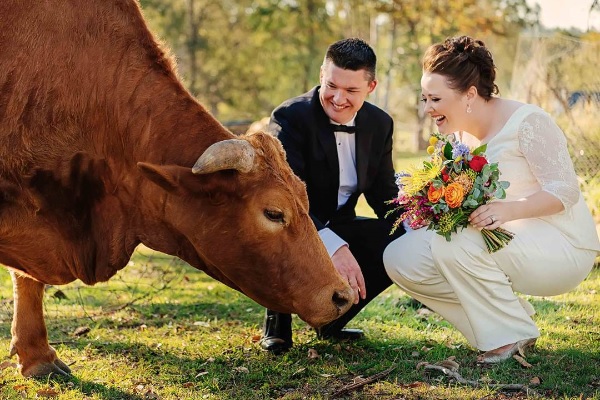 He even walked down the aisle as the BEST BULL. 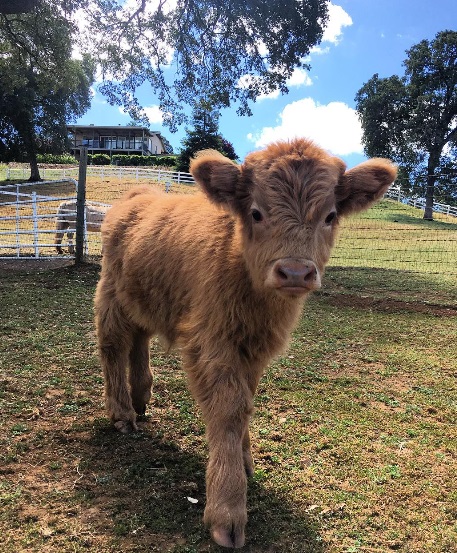 Buckley has lived in a ranch since he was five weeks old. He’s with his mom and his goat bestfriend. 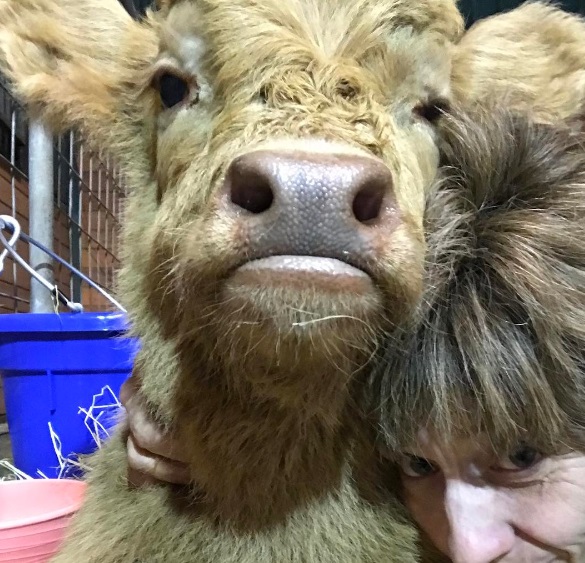 He takes selfies with his mom. 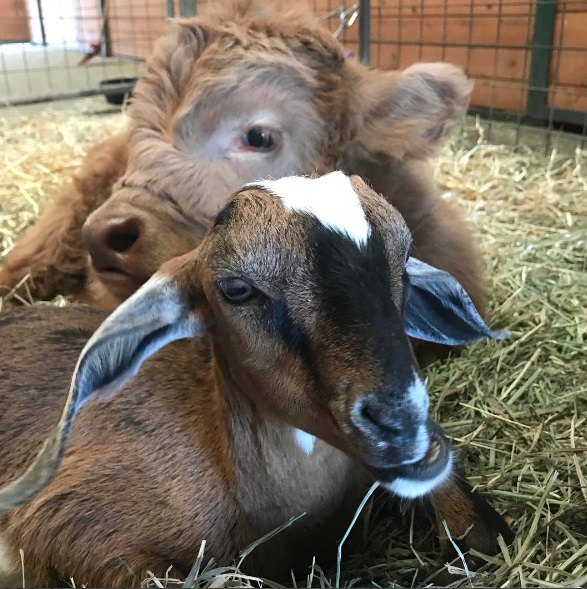 He also spends alone time with his goat bestfriend. 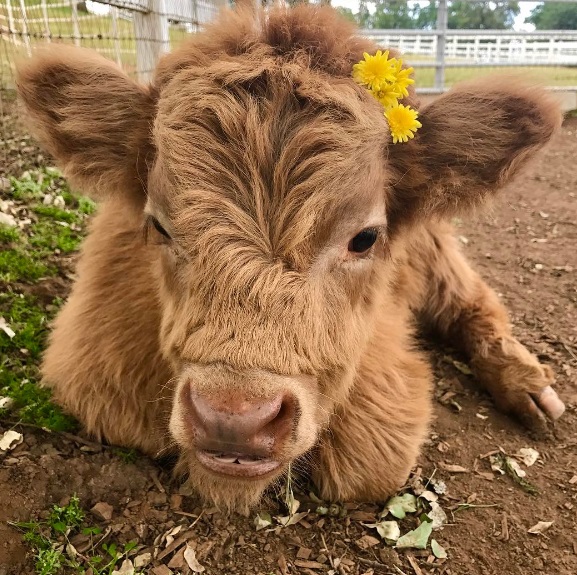 With hair as fluffy as that, he almost looks like a puppy. 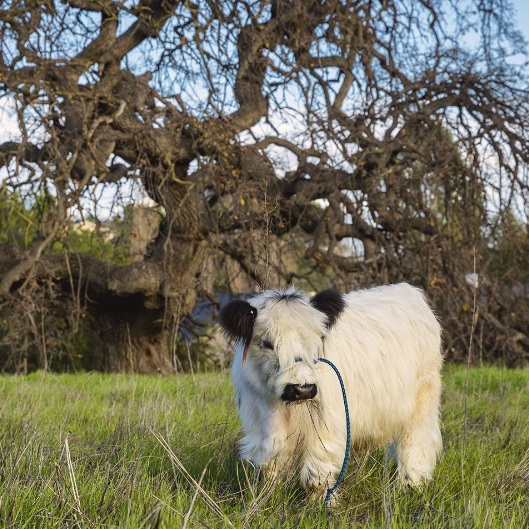 Moochi lives in California with his mom. 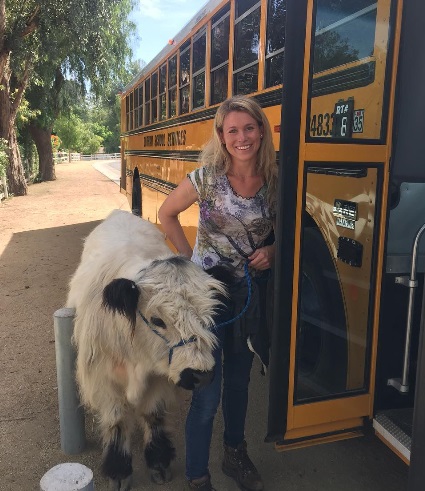 He loves strolling with his mom, even going to school on a school bus. 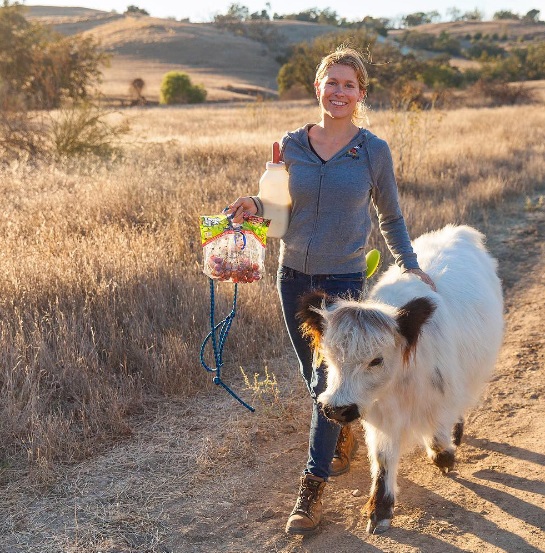 He regularly goes out for a walk. 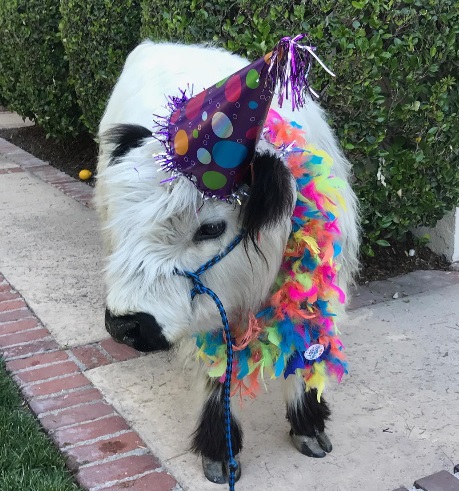 He celebrates birthdays too!

This Cat is Just Too Cute!

Rabbits From our Fans

Pets From our Fans