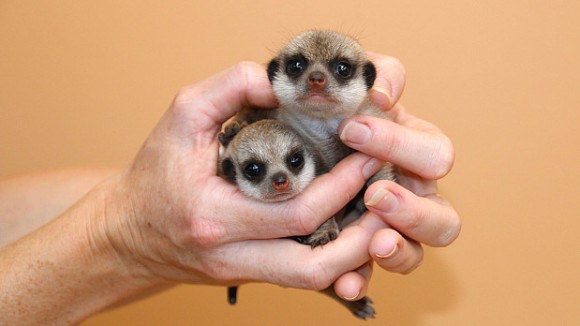 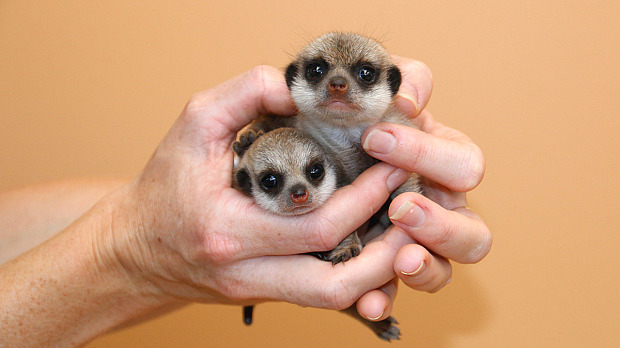 Too cute for words!

These furry little ones were born  January 7th, 2016 and are the first pups for meerkat parents, Nairobi and Maputo, of the Taronga Zoo in Sydney. They are also the first zoo-born meerkats in the past seven years which has captured the attention of people worldwide! 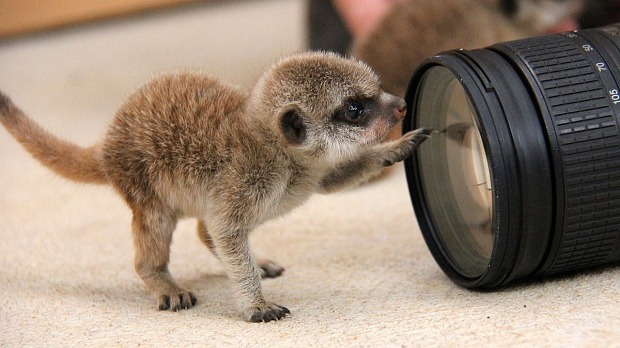 One of the baby meerkats is male and the other female.  They are just about the cutest things you have ever seen.  Just look at that nose! 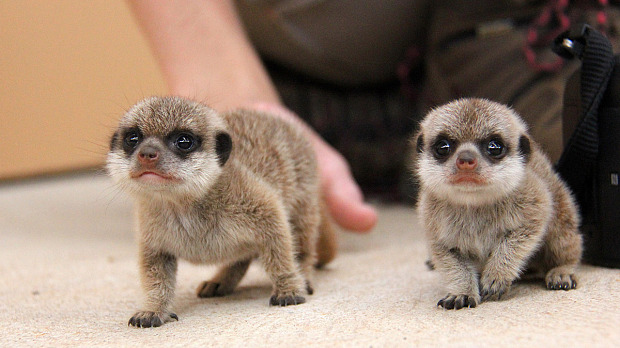 They are also starting to explore their surroundings and getting more curious by the minute.  According to the staff working at the zoo, the baby male meerkat is showing more of his adventurous side, while the female prefers to stay close to their mother. 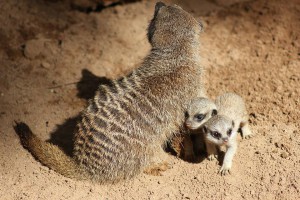 The babies and one of their parents. 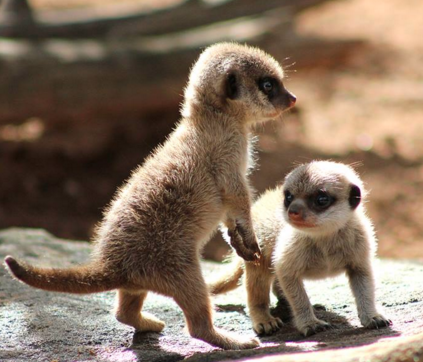 Meerkats are pack animals that live underground in burrows.  Originally found in the Southern parts of Africa, they can also be found burrowing in the Kalahari Desert. They are a member of the mongoose family, known for adapting to various climates and harsh conditions despite little food. They can be easily identified by the dark patches around their eyes which helps them survive in the desert.

Most Adorable My Little Pony Cupcakes