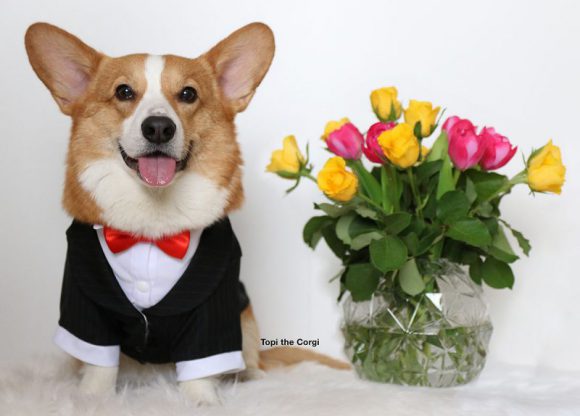 Let’s Get to know the Corgi Celebrity, Topi

He is famous for his pawsome videos and we sure know why.  I mean, who can resist the cuteness of this 3-year old male Corgi from Finland? 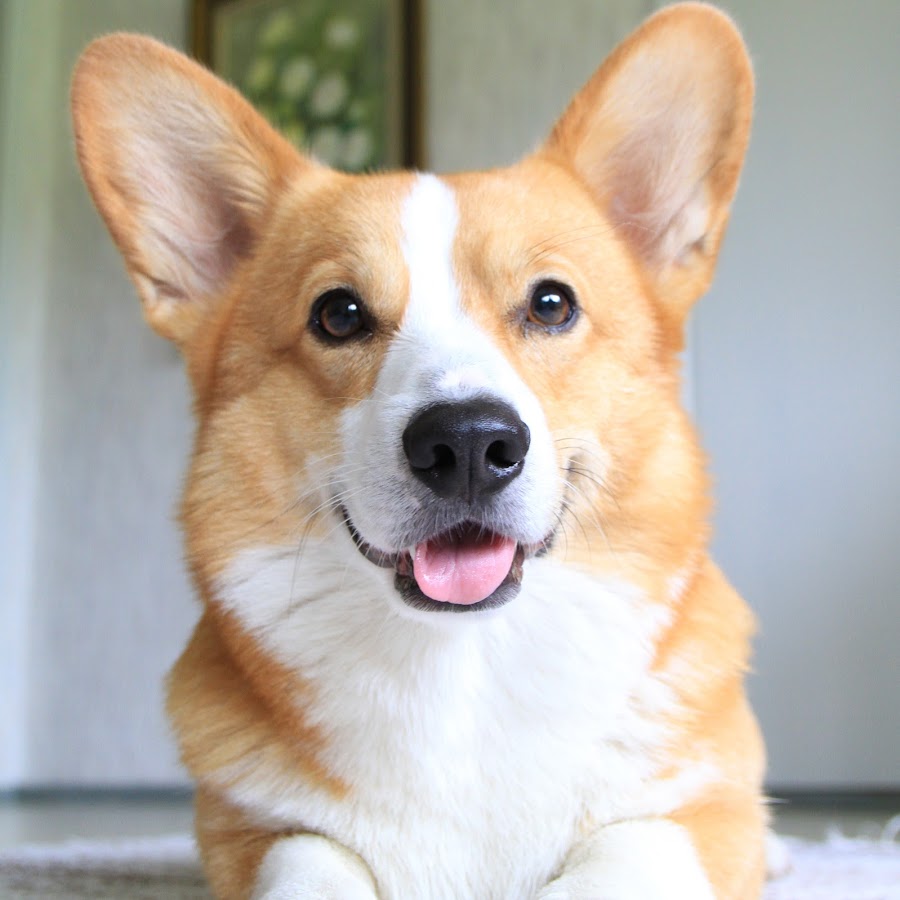 Topi is owned by an engaged couple who adopted him when he was five weeks old. 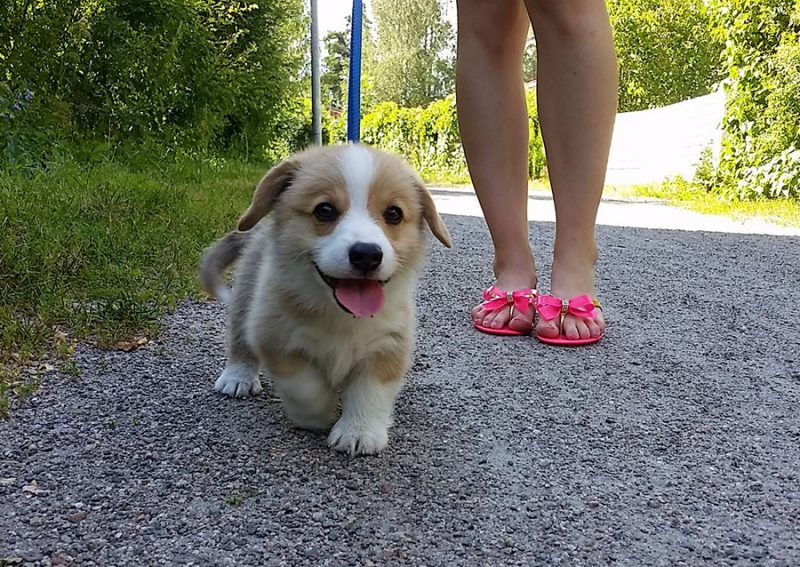 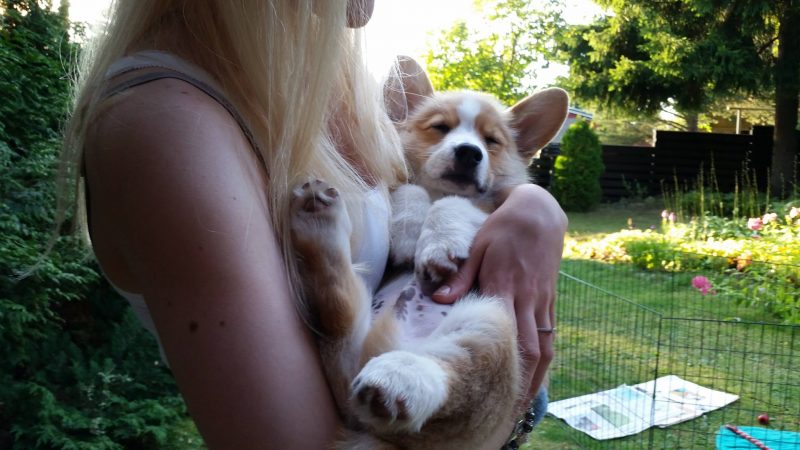 His acting skills in his Youtube videos are superb! Thanks to hours of watching Hollywood videos. His idols include Beethoven, Hachiko, and Johnny Depp! 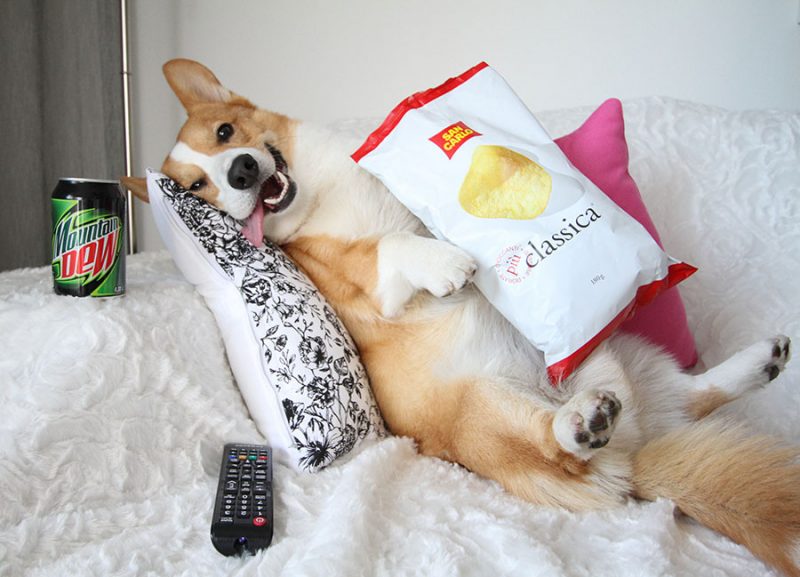 Topi’s lovelife is at boom too. If you’ve seen his Valentines video, he featured his girlfriend Takku.  Takku is 9 months younger than Topi.  It was Topi’s humans who inspired Takku’s parents to adopt her.

Topi’s acting prowess are inspired by the treats he gets every after filming the videos.  He gets turkey treats and dried pig’s ears.

Topi’s videos are fun and awesome.  According to his parents, the camping video was probably Topi’s favorite since he was able to do fun things like swimming, chasing balls, and eating sausages.

On his free time (when not filming videos), Topi enjoys playing hide and seek with his parents, pulling ropes, and rolling in the snow.

Topi also loves to eat!!!  He eats almost everything except for bananas. 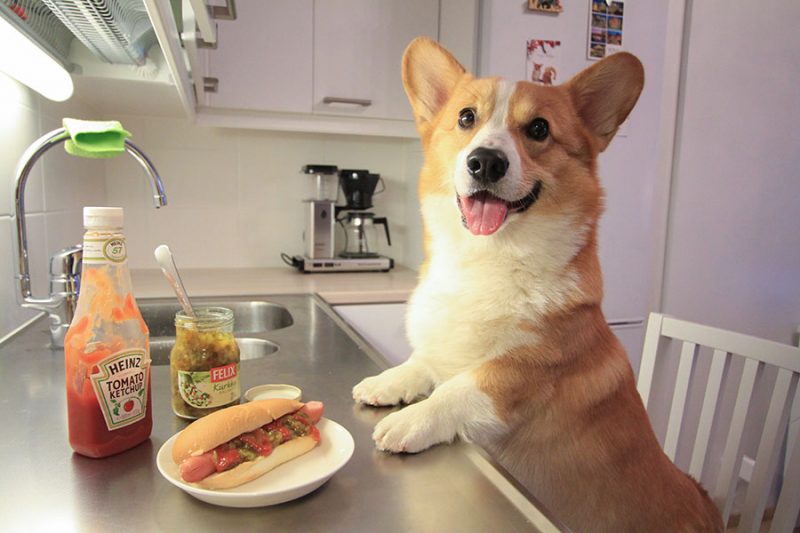 With all the exciting videos Topi’s has filmed, we’re looking forward to more of his adventures!

If you haven’t met Boo yet, here is your chance!

Seven Gets a New Home

Nap Time for Kids and their Dogs

27 Notes from Dogs Guilty as Charged

Would you believe these Stylish Dogs were actually abandoned?