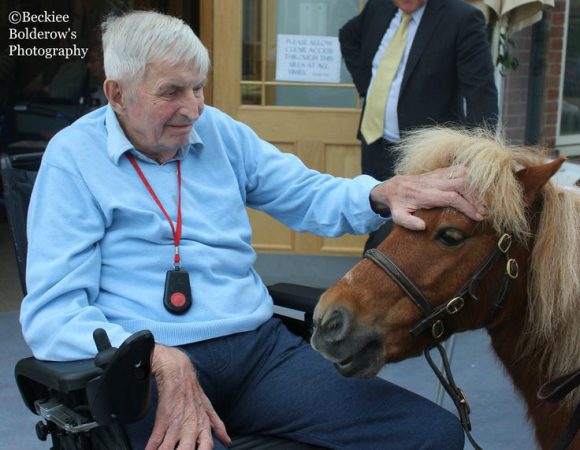 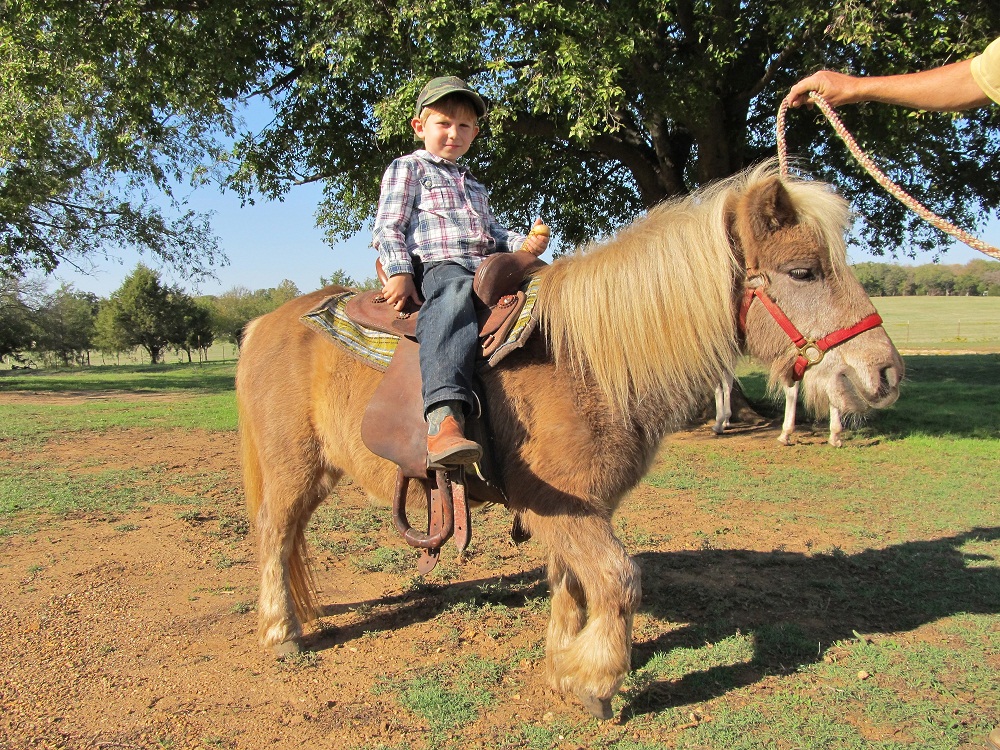 In 2011, Jack was rescued by Mark Brock but is now owned by Ali Champion.  He started his life in Cotswolds but his main living quarter is in Norfolk.  Jack, as described by his owner, has more character than anyone could imagine.  He loves hanging out with his brother Little Joe and often socializes with racehorses, terriers, and of course, human beings.

He brings so much joy into people lives.  In fact, Jack often visits The Royal British Legion Nursing Home in Cromer to support people with Alzheimer’s and Dementia. Every person he visits seems to enjoy the experience.  Jack’s owner said: “They really interact very well with him and it stirs up memories.” 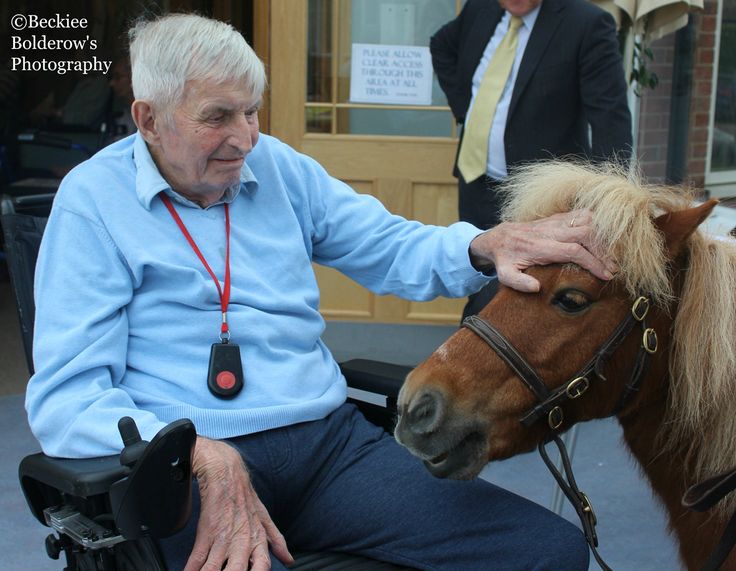 Dianne Fernee from Wymondham Dementia Support Group also said, “I think it is that unconditional love.  Something loves them and doesn’t expect anything anything of them.”

After all, a study made by the Alzheimer’s society suggests that there is some evidence that animal-assisted therapy can have a positive impact on people with dementia. So far, Jack is part of many different support groups.  He’s helping the East of England Co-op promote dementia awareness.  He also stars in the retailer’s Small Things, Big Difference campaign. 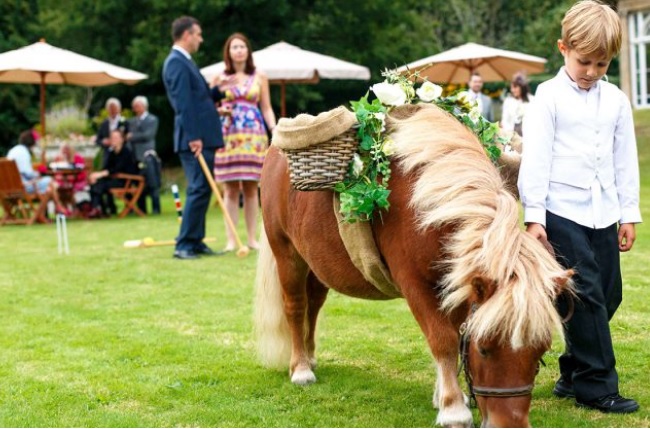 This pony can also be hired for other things.  For instance, he can be a confetti pony during weddings.  While you take your photographs after the ceremony, Jack can supply the confetti.  He may also serve as a great distraction as he entertains your guests as they wait for you.

He also makes for good company for photographs although you have to work with him on how to say cheese.  Jack can also be a good reception waiter. He can use his baskets to carry Champagne in at the reception.  There’s just so much fun and joy this pony brings.  So, if you’re thinking of having him on your next event, you may check out his site for bookings.

You Have to See These Cute Animals

The Cutest Cosplayer You Ever Did See – Fuzzberta
Posted by: micmaca25 Categories: Animals Tags: Jack Brock, Shetland Pony
← How Cute Is This Dog Who Knows How To Surf
These Dogs Looking Like Magical Creatures Are Fun To Watch →
See More Cute Posts!