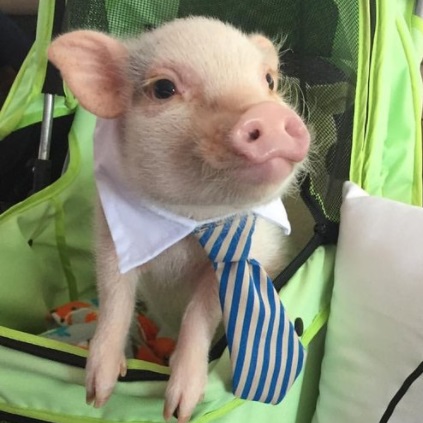 Hank the Mini Pig is an Instagram star. With over 245k followers, this mini pig has captured the hearts of many under his account name My Best Friend Hank.

His southern charm has captured the hearts of many who think he’s a pink version of their puppy.  Everybody who follows Hank wants to meet him and be his friend.  You can check out his website for his meet and greet sessions.

If you’re wondering why Hank is everybody’s best friend, we’ll give you a glimpse of all his fun and charming adventures. 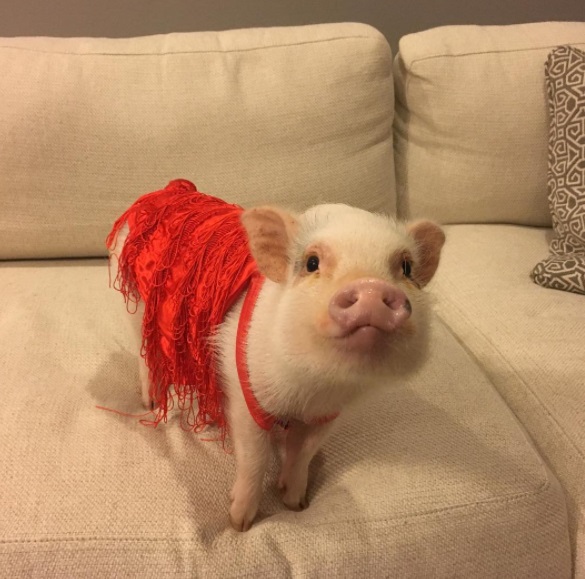 This dude tries to have fun by trying to look like a lady in a red dress. 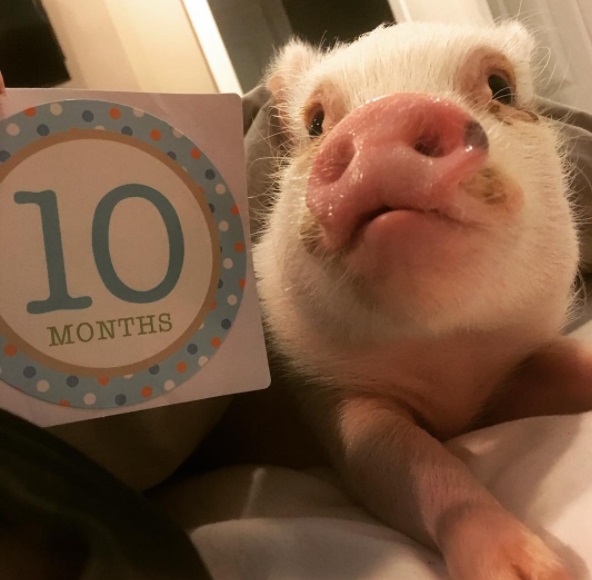 He’s 10 months and growing cuter and cuter each day. 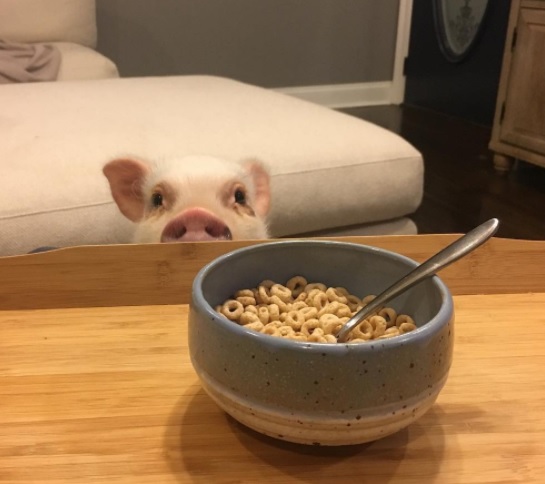 Our best friend looks so cute as he asks for some treats. 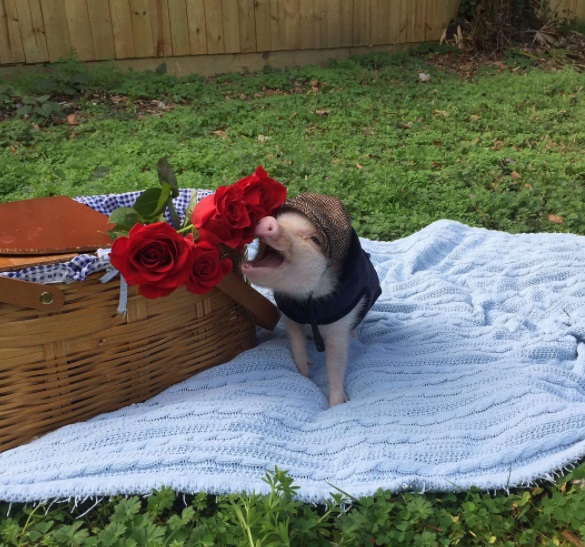 Hank is captured having fun behind-the-scenes. 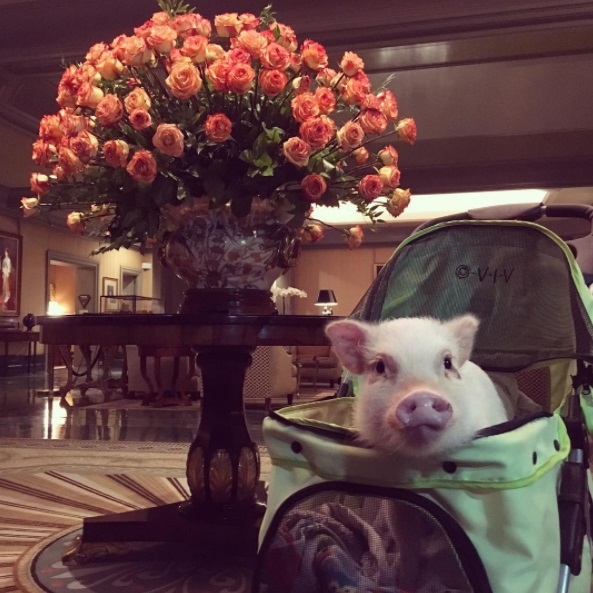 Hank sure enjoys being in his stroller. 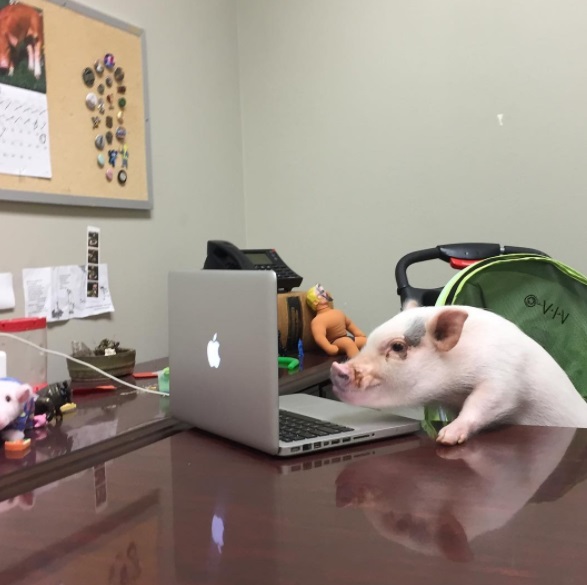 The look you make when you’re stalking someone on Facebook. 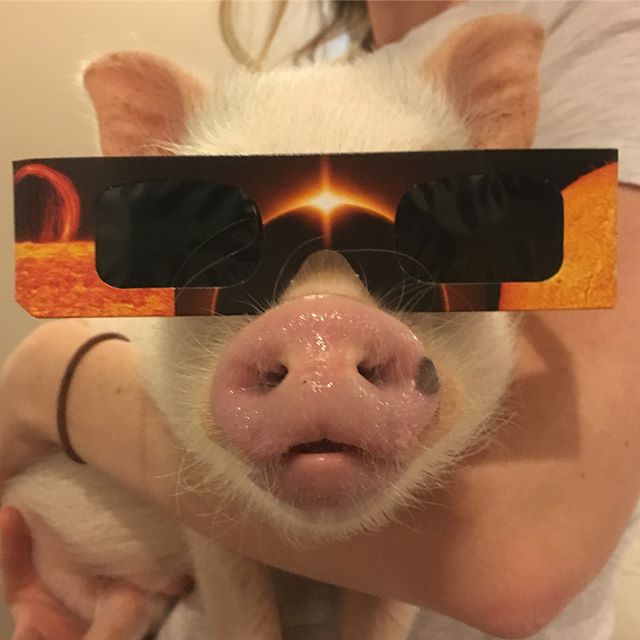 This is Hank when he was viewing the solar eclipse.  Such a cool dude! 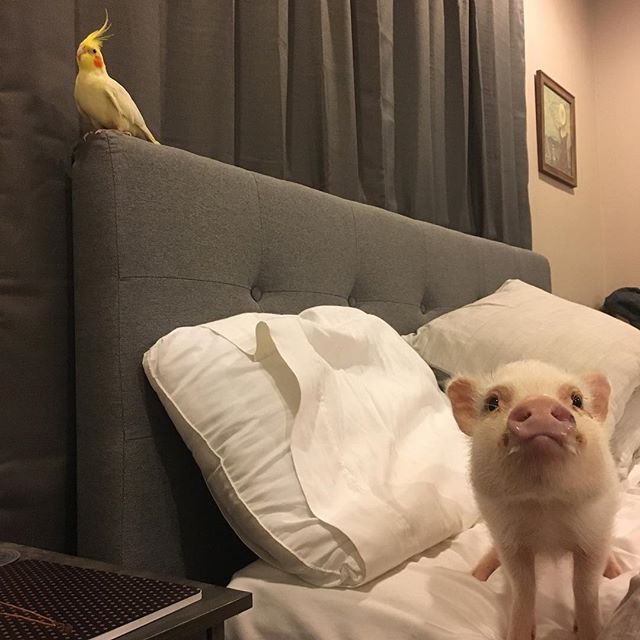 No humans allowed in this slumber party for hank and his bird friend. 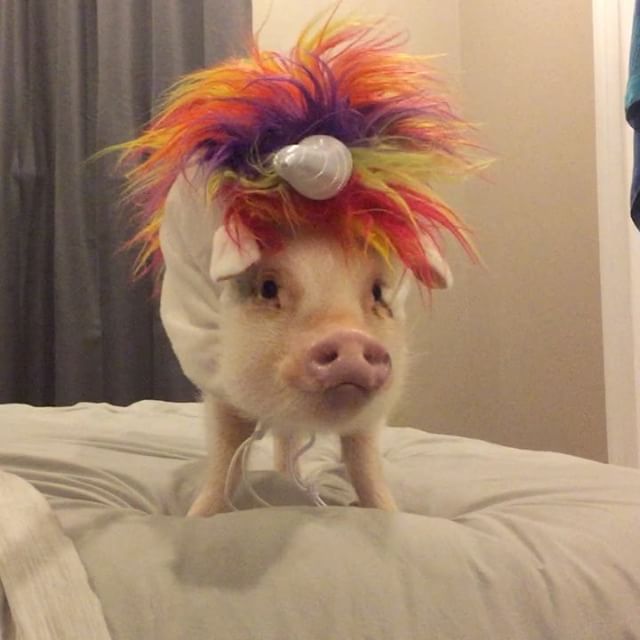 Everybody loves a unicorn. He’s hank oinking some rainbows!

Rabbits From our Fans

Puppy Love
Posted by: micmaca25 Categories: Animals Tags: Hank The Mini Pig, My Best Friend Hank
← Photos That Prove A Cow Can Be A Man’s Best Friend Too
What Would You Do If You Woke Up To These Pets Doing The Funniest Things? →
See More Cute Posts!