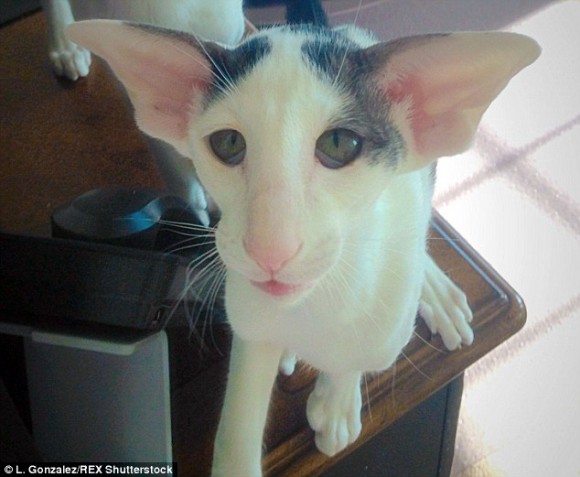 Who could ever forget the brave Dobby the Elf in the film Harry Potter? If you haven’t seen the Harry Potter films or even know who Dobby is then here’s a picture of him. 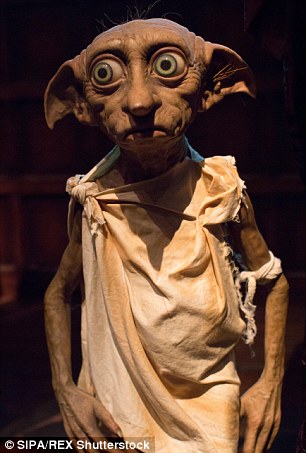 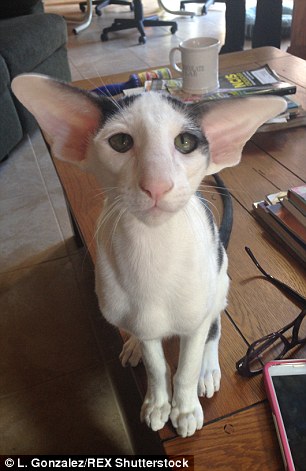 They share a striking resemblance, don’t they? The only notable difference is that Teddy’s ears are pointed upwards.

Teddy is a cat owned by pet lover, Christine Gonzalez. The cute feline became popular when he was compared to the famous house elf in the Harry Potter and the Chamber of Secrets film.  Perhaps this is because Teddy is known for his big ears, green almond-shaped eyes, triangular shaped head, and slender built. 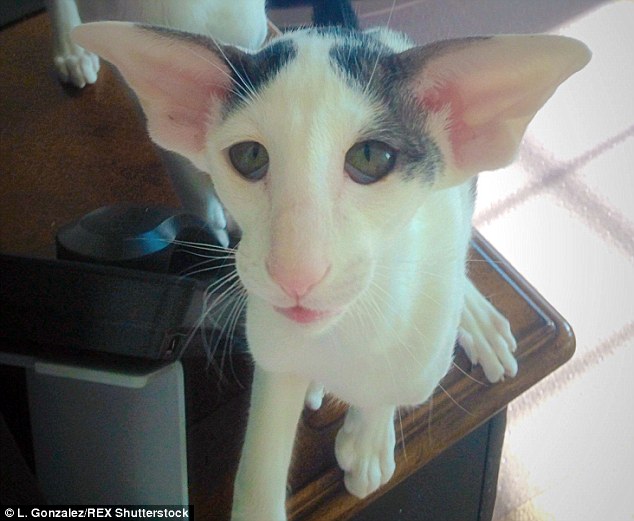 According to Teddy’s owner, Mrs. Gonzales, Teddy gained fame when she posted a picture of him on Reddit. She was surprised to find that the picture received about 900,000 hits as many found him irresistible. 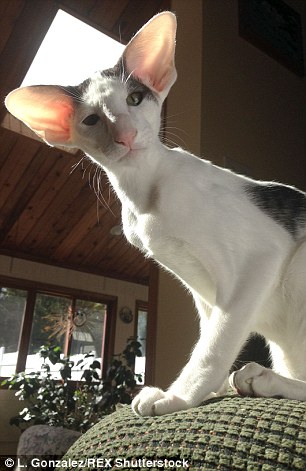 When Ms. Gonzalez found Teddy, she was compelled to adopt him because he stood out from the other cats, mainly because of his ears.  His features were just too “extreme” and interesting to pass up.

As luck would have it, Teddy appears to be in good hands, as Gonzalez is also a proud owner of another famous cat, Stache. 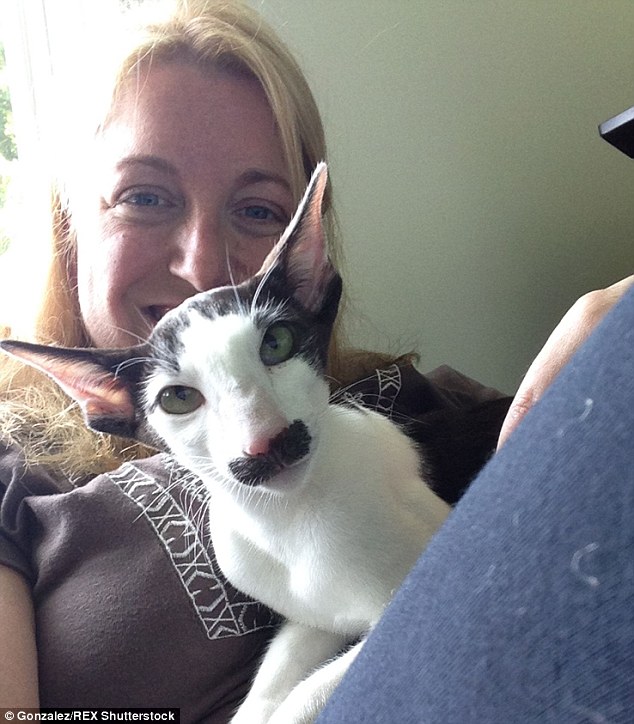 Stache, who is also an Oriental Shorthair, made headlines last year when his famous marking was compared to plenty of stars like Snoop Dogg, Tom Selleck, Adrien Brody and many others.

Oriental Shorthaired cats are known for being closely related to Siamese cats and are of Thai roots. They are actually sociable, intelligent and playful felines. They are also used for breeding and in cat shows.

He may look like Dobby but Teddy is simply adorable, wouldn’t you agree?