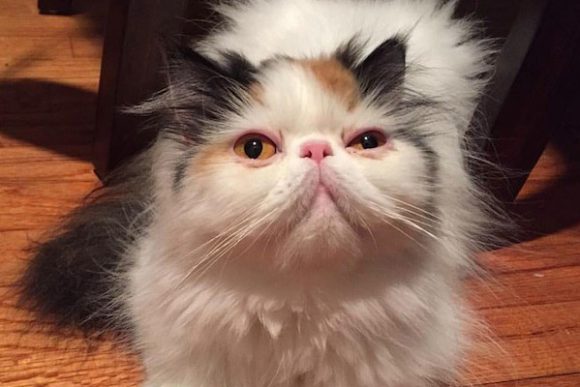 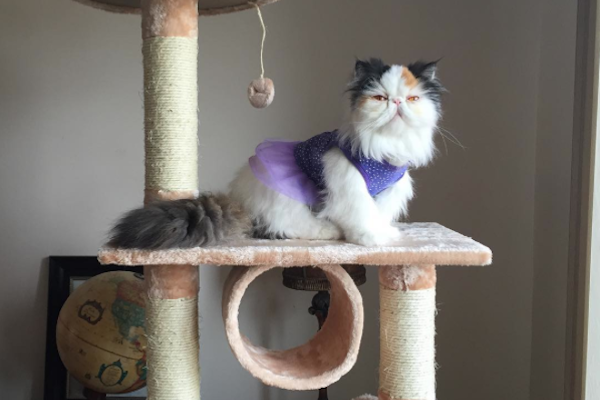 Graveskull the Persian, a NY-based kitty became known for her simple yet fun adventures posted by her human, Karin Ahlin.  Despite bearing a badass name and a feisty calico face, Graveskull is a sweet cat who loves cuddling, joining a yoga session, and most of all, giving good back massages.

Ahlin says she fell in love the moment she saw Graveskull while she was still this cute little kitten.

“It was love at first sight,” Ahlin shares. 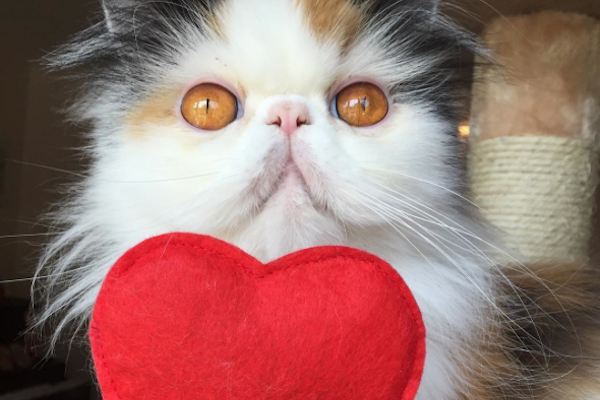 Ahlin said her cat’s face is antidepressant.  Every day, she finds a reason from her cat to have her happy hormones firing.

“She has a lot of personality: She chirps instead of meows (most of the time), gives amazing back rubs, and is a great workout partner,” Ahlin says.

Giving meowmie some paws on adjustments during her stretch session ? #healingpawsbygraveskull

Their workout sessions started when Graveskull was still a kitten, less than a year old.

“She is a curious girl and was probably wondering about what I was doing.  Many people wonder why someone would video themselves whilst practicing yoga — I do it sometimes in order to look at my alignment or to try out new things.  It is purr-fect when my little teacher Graveskull decides to help me.” 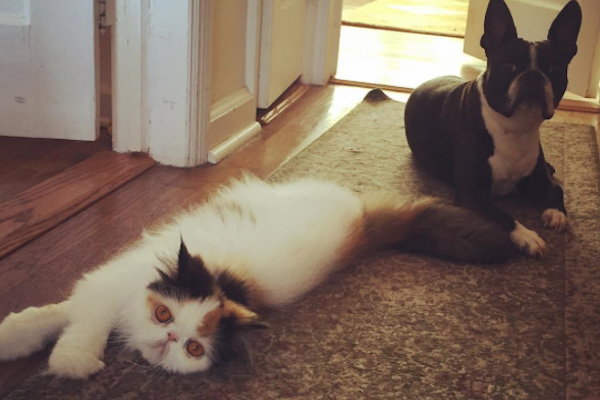 What makes Graveskull even more special is the way she gives back massages.  Ahlin even refers to it as healing paws of Graveskull.  The best thing about it is, it’s open 24/7.

Open early open late – but only when I feel like it ?#boss #healingpawsbygraveskull

And the Winner Is? …….Cats vs. Bubble Wrap

Cutest Baby Jaguar Getting Ready to Take a Nap

These pets are ready for the rainy days!
Posted by: micmaca25 Categories: Cats Tags: Graveskull The Persian
← You’ve Got to Love Cody The Lab
Check out this Island Full of Adorable Puppies →
See More Cute Posts!