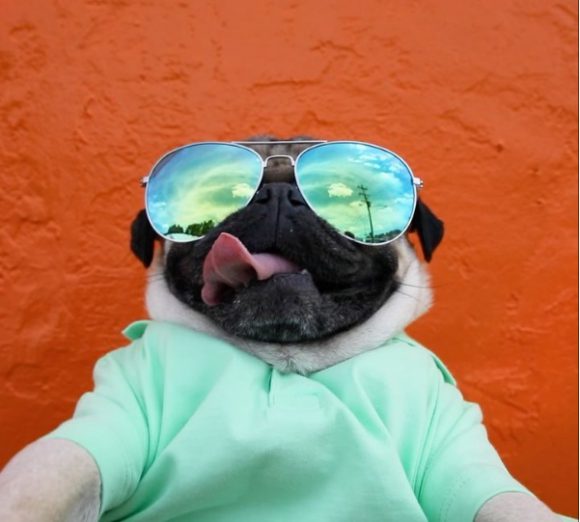 With over 8M followers in all of his social media accounts, Doug The Pug has reached the status of celebrity dog.  He’s been featured in a number of news articles and even appeared on music videos and red carpets.  There’s no doubt why.  He’s an adorable pug who sometimes thinks he’s not a dog but a human.

Doug lives in Nashville, Tennessee along with his owner Leslie Mosier. 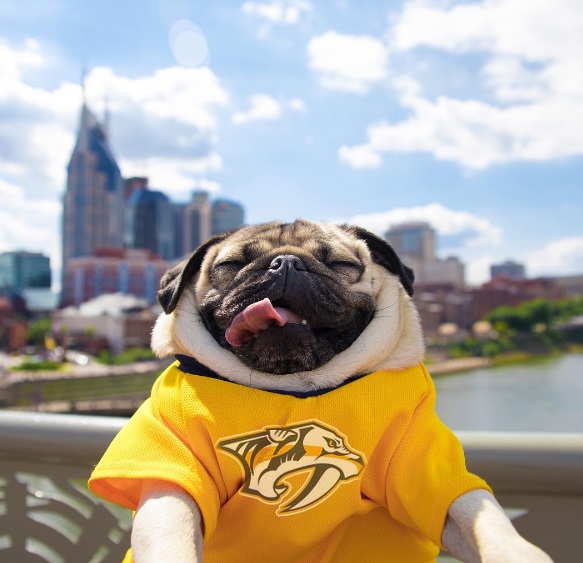 “I’m proud to be from Nashville!”

Doug has his own Vine, Spotify and YouTube accounts. 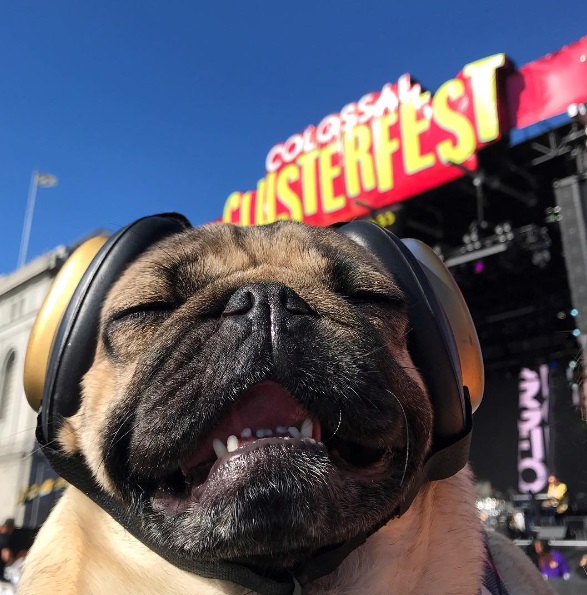 “Listening to my jam! VIP (Very Important Pug) again at a music festival.

He’s made friends with famous celebrities like Ed Sheeran, Justin Bieber, Meghan Trainor, and many more. 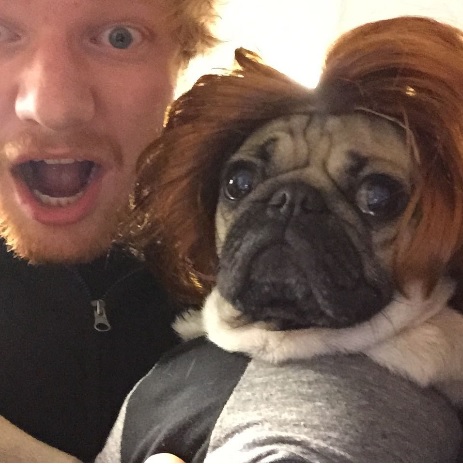 “Selfie with my friend, Ed!”

He continues to ooze swag even when taking a nap. 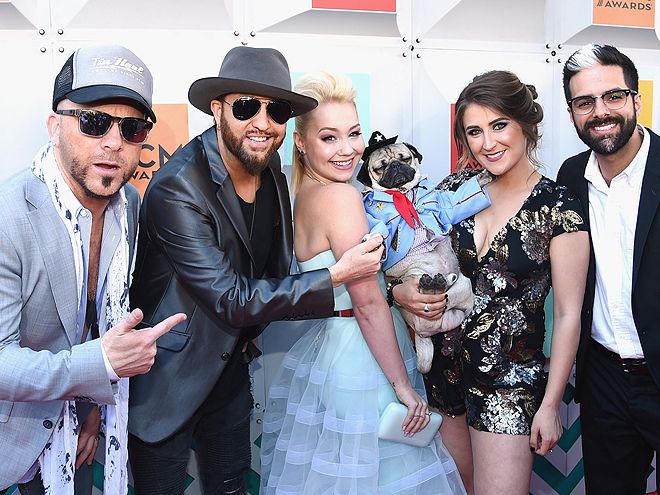 “Go ahead! Take a picture of me while I sleep.”

He’s too cool for the normal school so he’s going to Hogwarts. 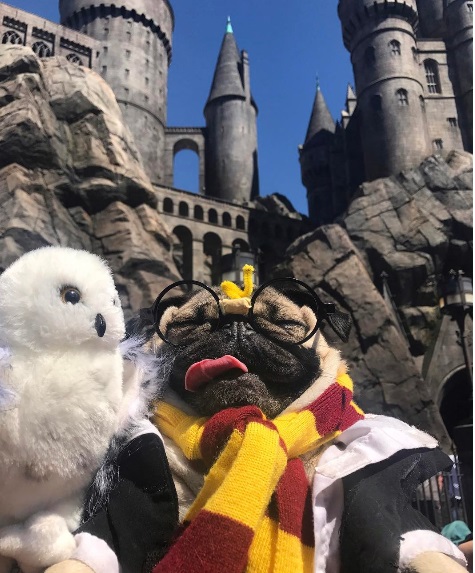 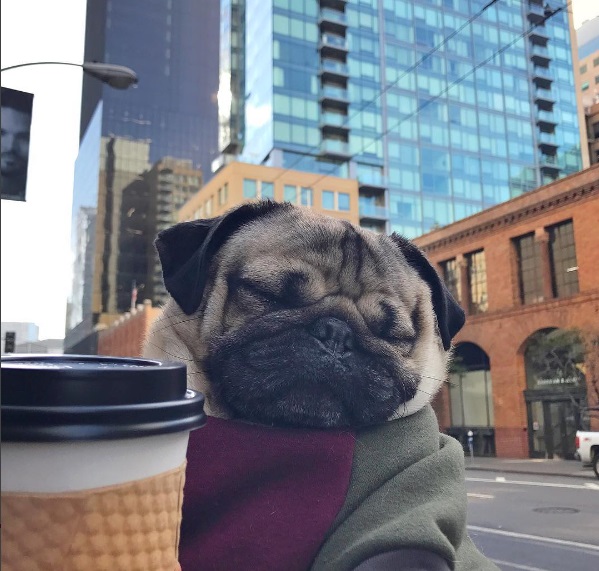 “This is why I need my morning coffee.”

He loves the sun as much as humans do. 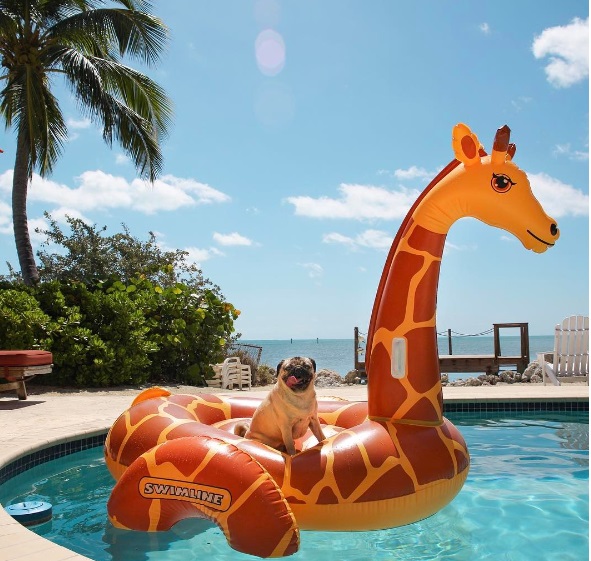 “Sunbathing on a floatie.”

He needs some me time too! 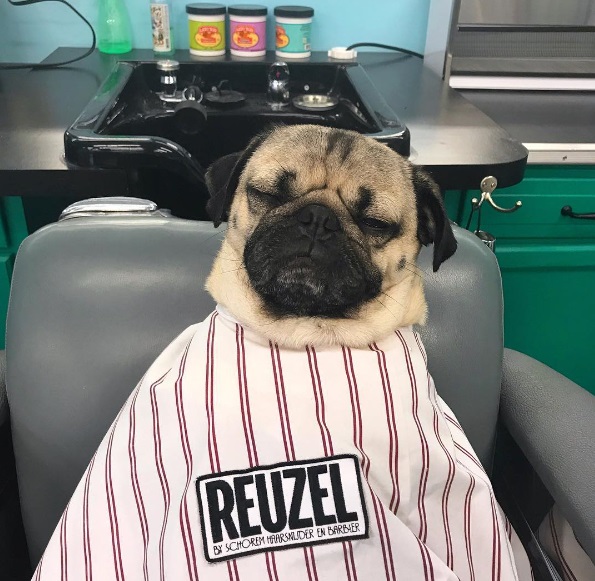 Some days are for burger and beer! 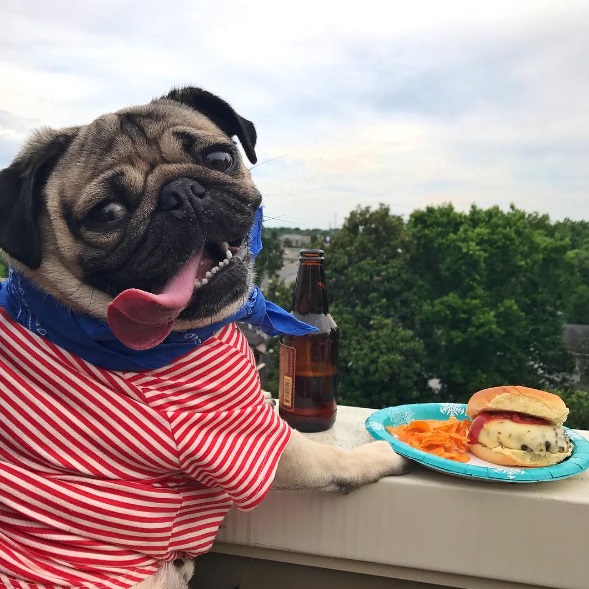 He partied hard yesterday. Those sunglasses are for hiding the eyebags. 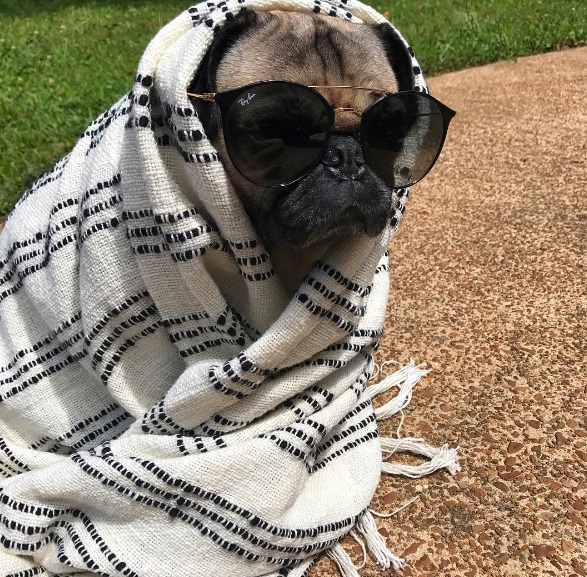 Check out these amazing animal shots from underneath!
Posted by: micmaca25 Categories: Dogs Tags: Doug the pug
← This Golden Retriever is also an Art Critic
Cows Can Be Pets Too →
See More Cute Posts!