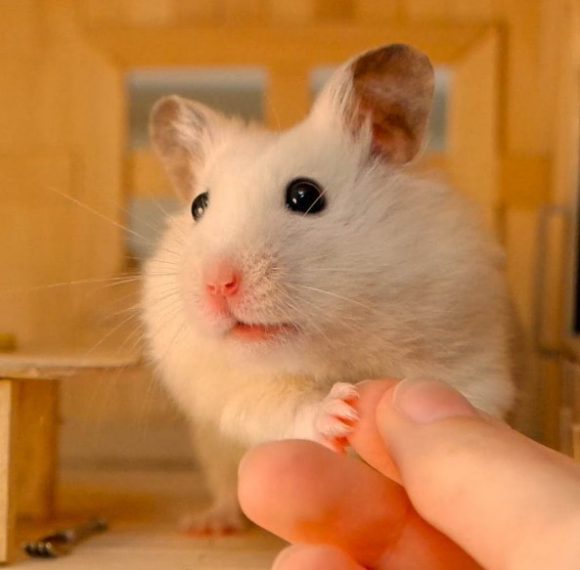 Meet the Hamster Who Lives An Aristocraftic Life 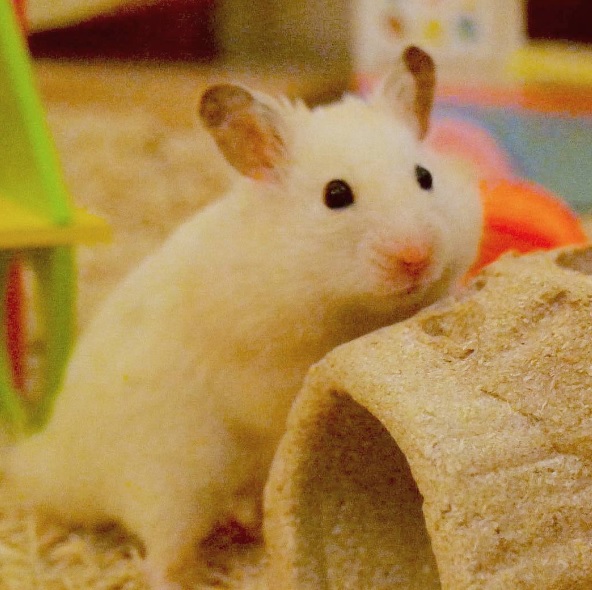 Vanilla Ham Ham is a Syrian Hamster who broke the internet not just because of his cuteness but also of his lavish lifestyle.  They say he lives an aristocratic life. 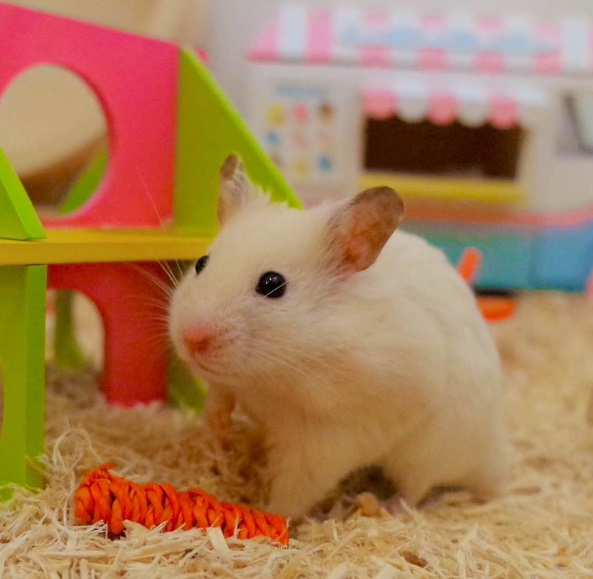 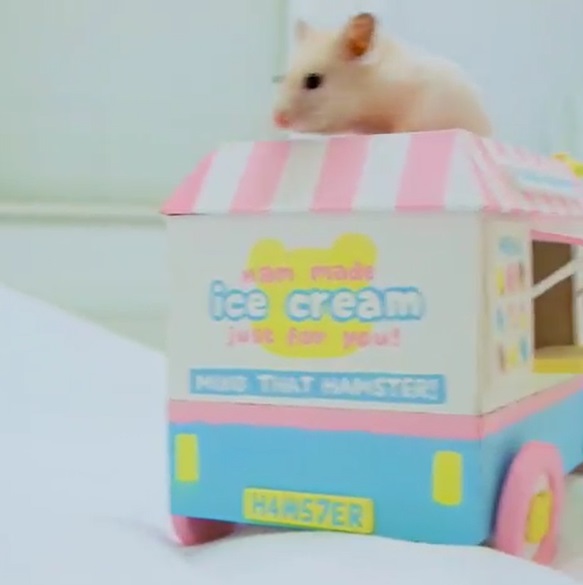 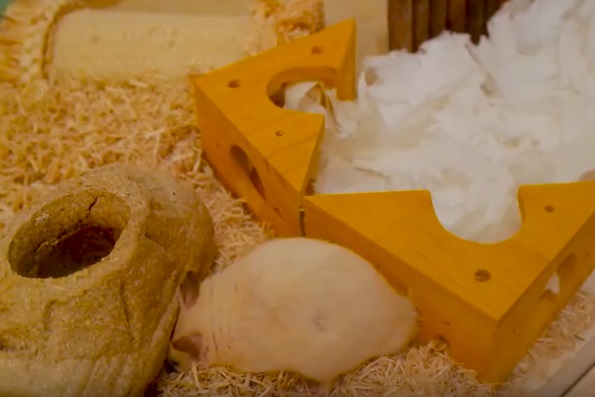 His daily routine is one that is absolutely fabulous.  He wakes up in his cute crib with dust-extracted aspen bedding.  In his cage, you will find a DIY ice cream truck where he usually keeps his food and sometimes enjoy them in plain tissue bedding.  He also has his own nestbox where he usually hides. 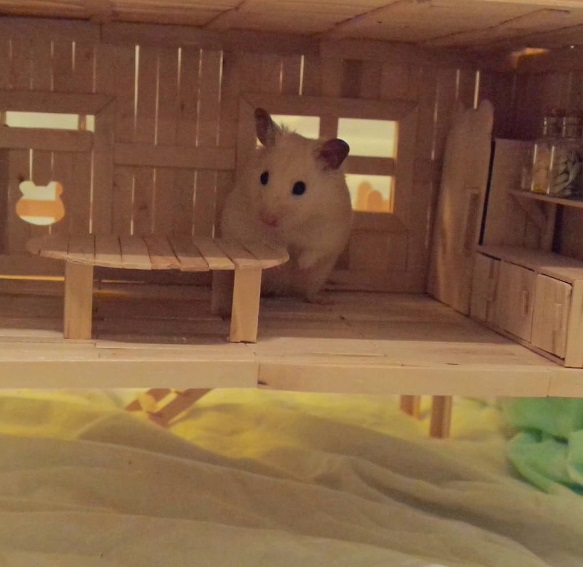 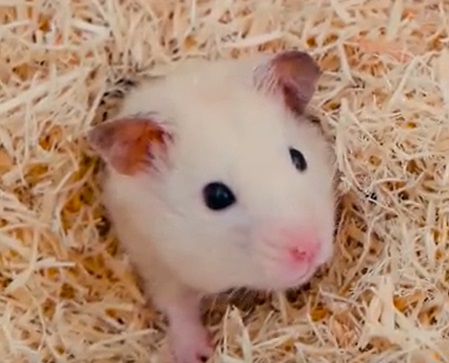 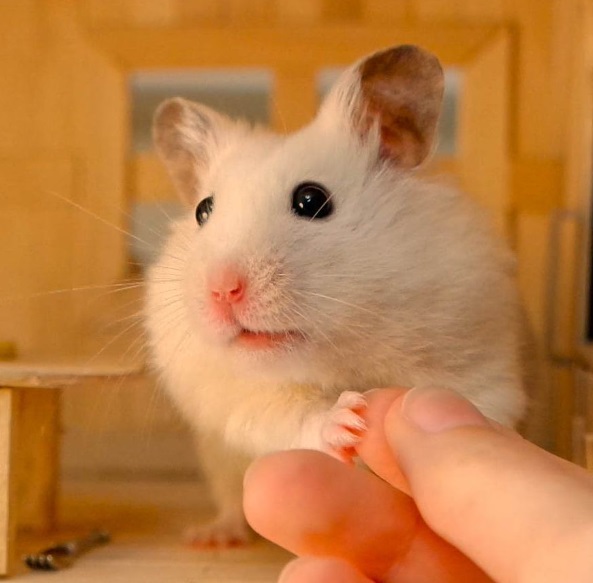 Vanilla Ham Ham also has a Karlie Wonderland Bogie Wheel, seagrass tunnel and a wood workout station for his daily play and exercise.  She also enjoys an edible play log and a sleep and play cheese.  And of course, a corner loo and critter litter placed on play sand whenever nature calls.  Beside it is his Nobby Ronny rodent house where he takes his sand baths. 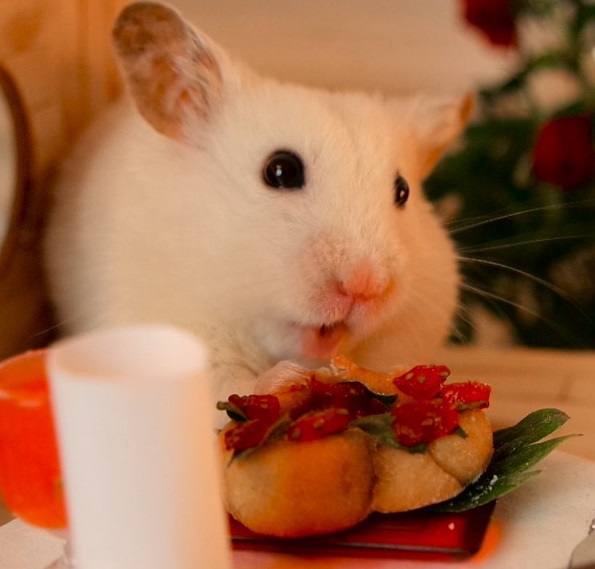 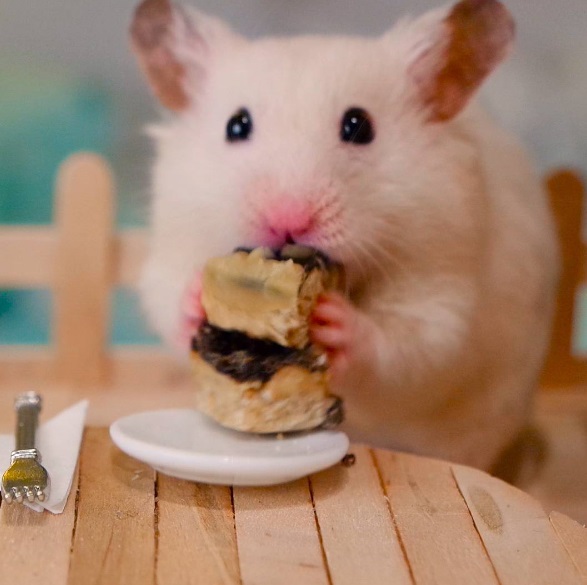 This adorable hamster loves to eat.  His human friend serves him home-cooked meals in tiny amounts.  The dishes are well-prepared to delight his palate.  His favorites are pancakes, cookies, and some deliciously made sandwiches.

Cooling Off With Cute Arctic Animals

Babies and Animals, a Vision of Cuteness

Say Hello to Wheels the Bunny

Lazy Hitchhiking Animals Caught on Cam
Posted by: micmaca25 Categories: Animals Tags: hamster, Vanilla Ham Ham
← If You Need Something To Lighten Up Your Mood, Take A Look At These 11 Pictures of Adorable Puppies
It’s Time To Meet Winnie The Poohch →
See More Cute Posts!