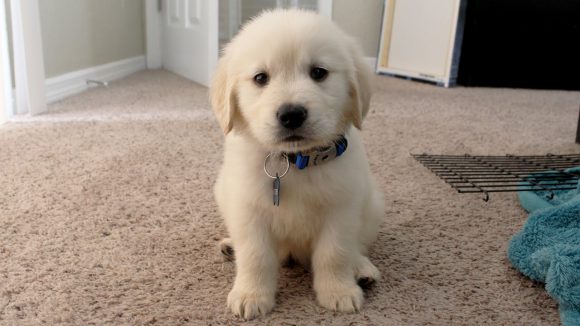 See These Dogs at Their Cutest Age

Dog lovers may find their pets adorable at any age but a new study reveals the exact age these pooches are the cutest!

The study was published this month in Anthrozoös: A Multidisciplinary Journal of the Interactions of People and Animals. The study reveals that 8 weeks old is the specific age at which dogs are most attractive to humans.

What’s more interesting is that it is the same time the mother dog leaves her puppies to fend for themselves. Thus, it is also the time they are most vulnerable. Lead researcher Clive Wynes said:

“It came out exactly as I’d hoped it would — that there is indeed an optimal age of maximum cuteness, and that age does line up pretty closely with the age at which mothers wean their pups.”

“This could be a signal coming through to us of how dogs have evolved to rely on human care,” she added.

Don’t you think it’s such a beautiful coincidence? As these dogs are being kicked out of the den, they can easily turn to humans to find their potential moms and dads.

If you’re not convinced with the research, just scroll down to see 8-week old puppies! 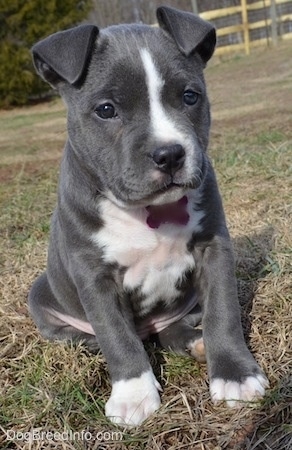 Such a gentle face of an American bully pit! 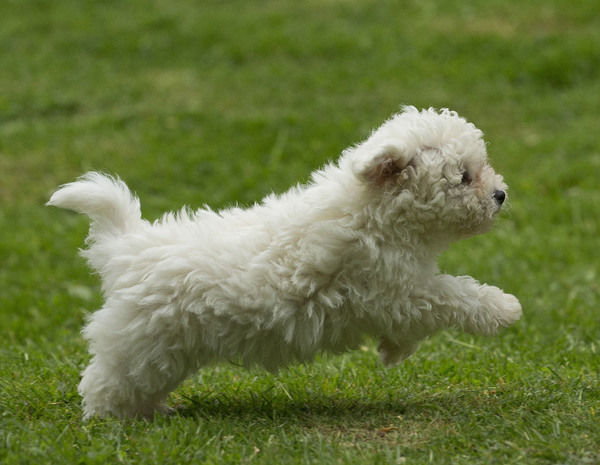 This 8-week old Bichon Frise running looks like a baby who just learned to walk! 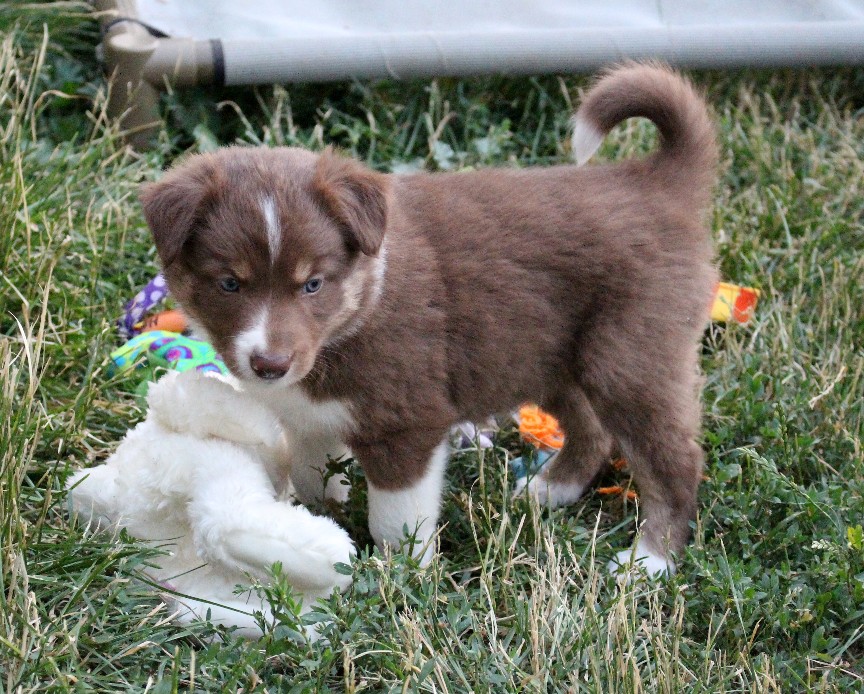 There are two Border Collies in this photo! 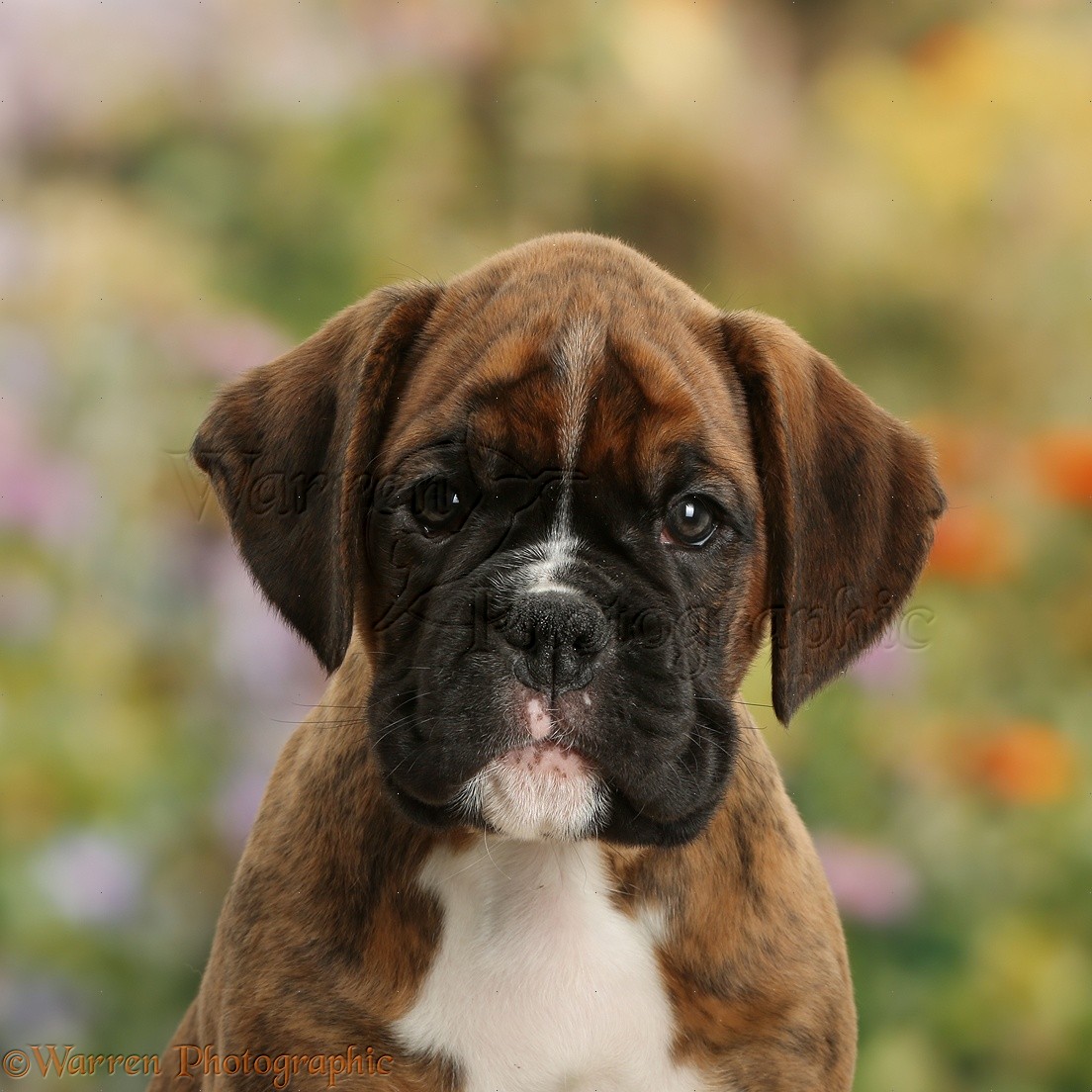 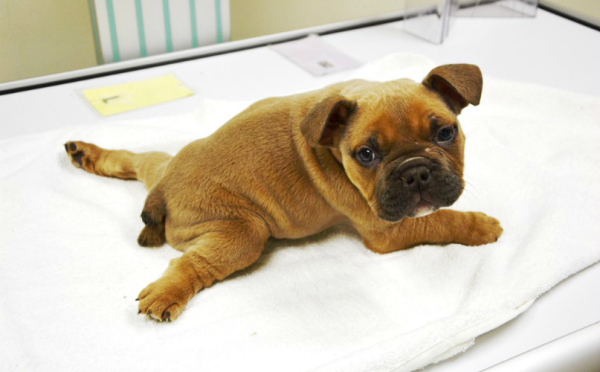 Even with his physical deformity, this bulldog still looks adorable. 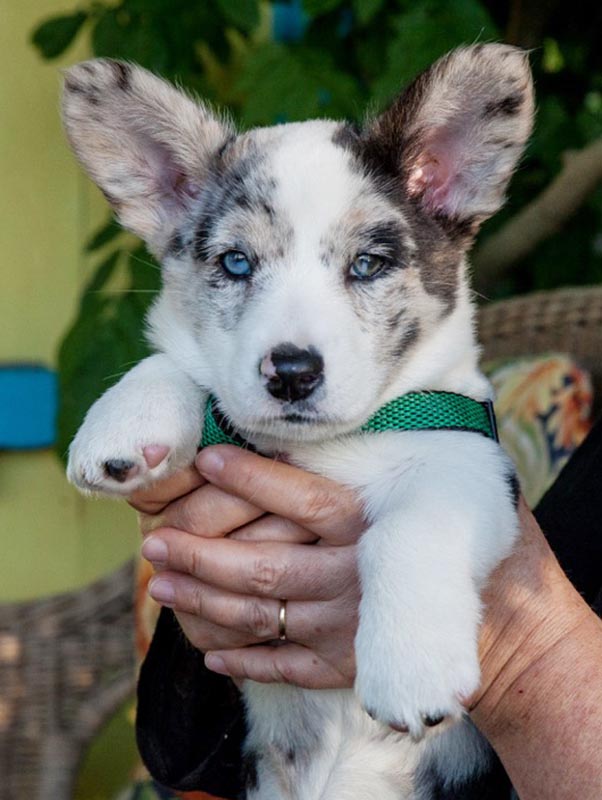 This is an eight-week old Cardigan Welsh Corgi puppy. Such a beautiful face! 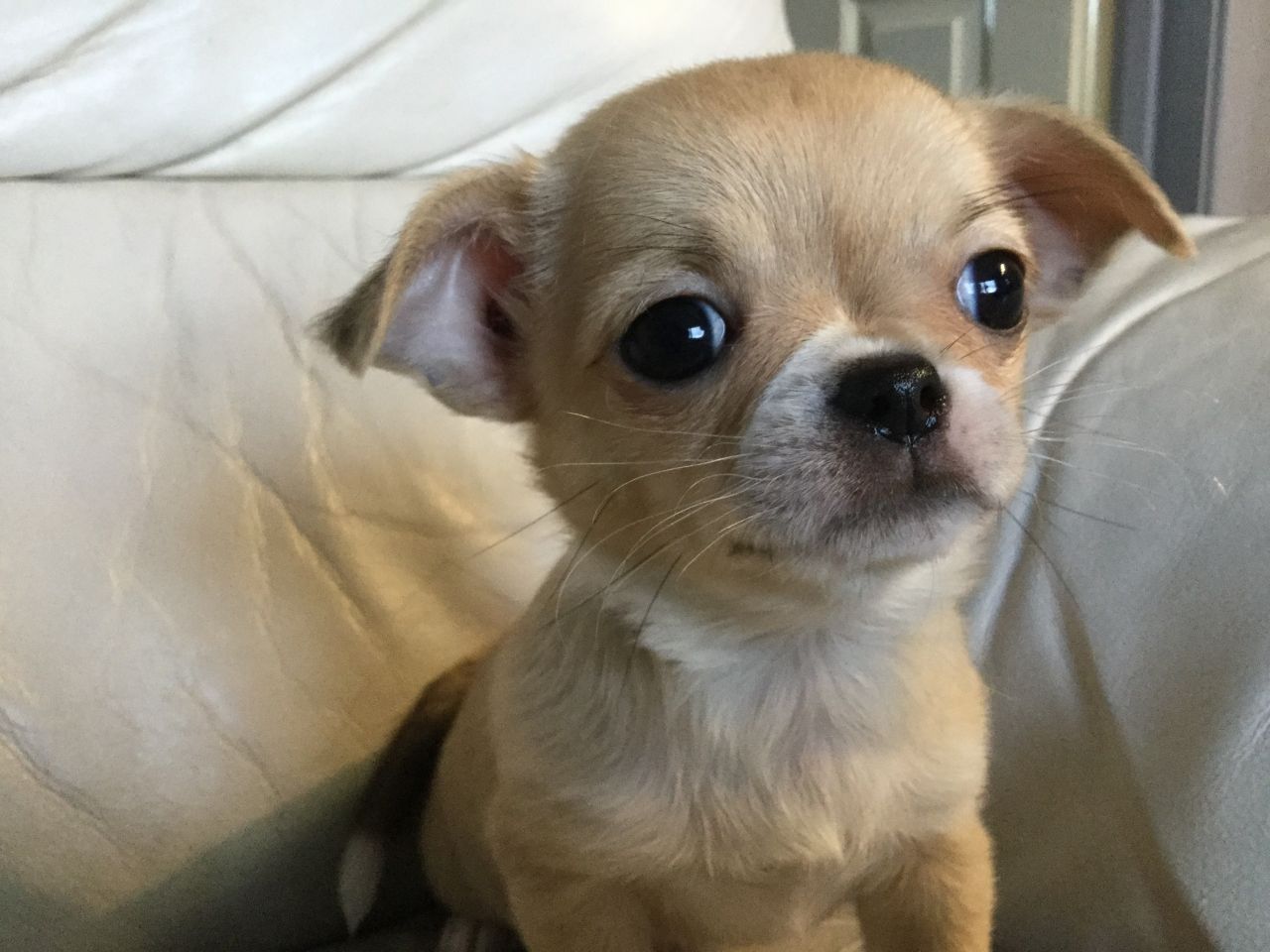 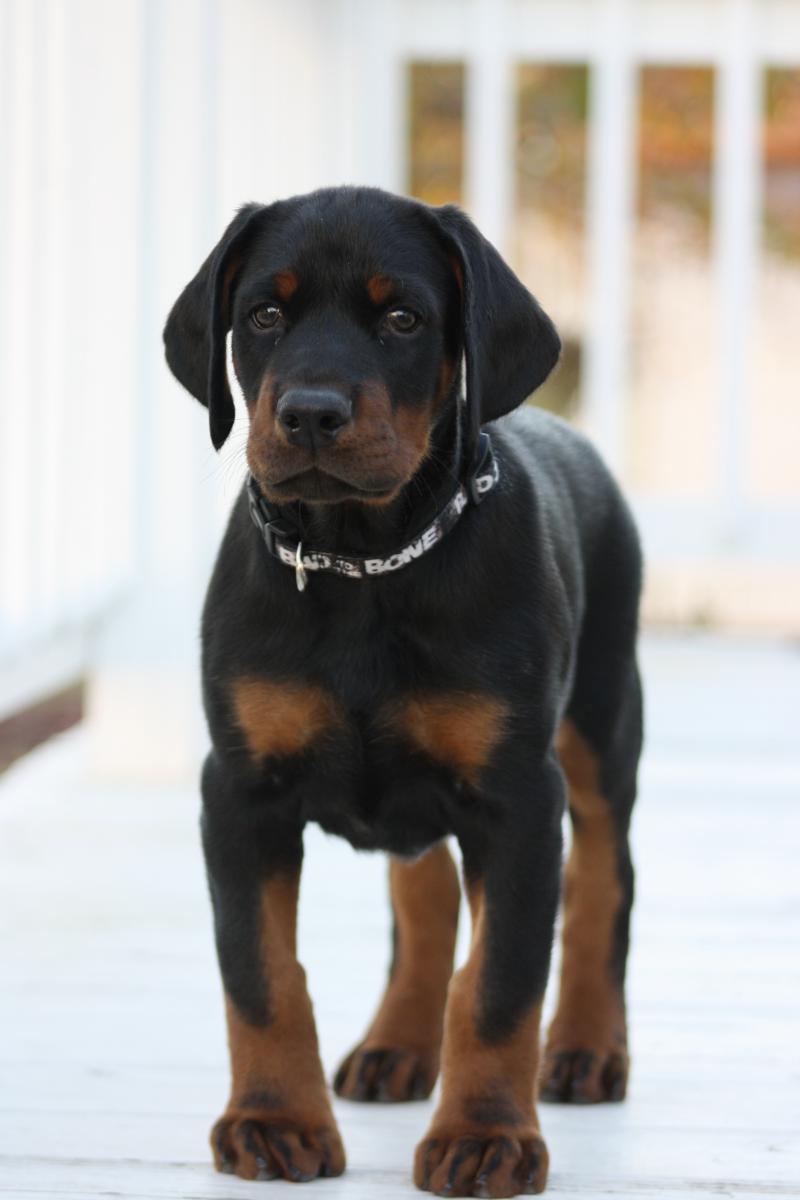 Even a large doberman looks cute at 8 weeks old! 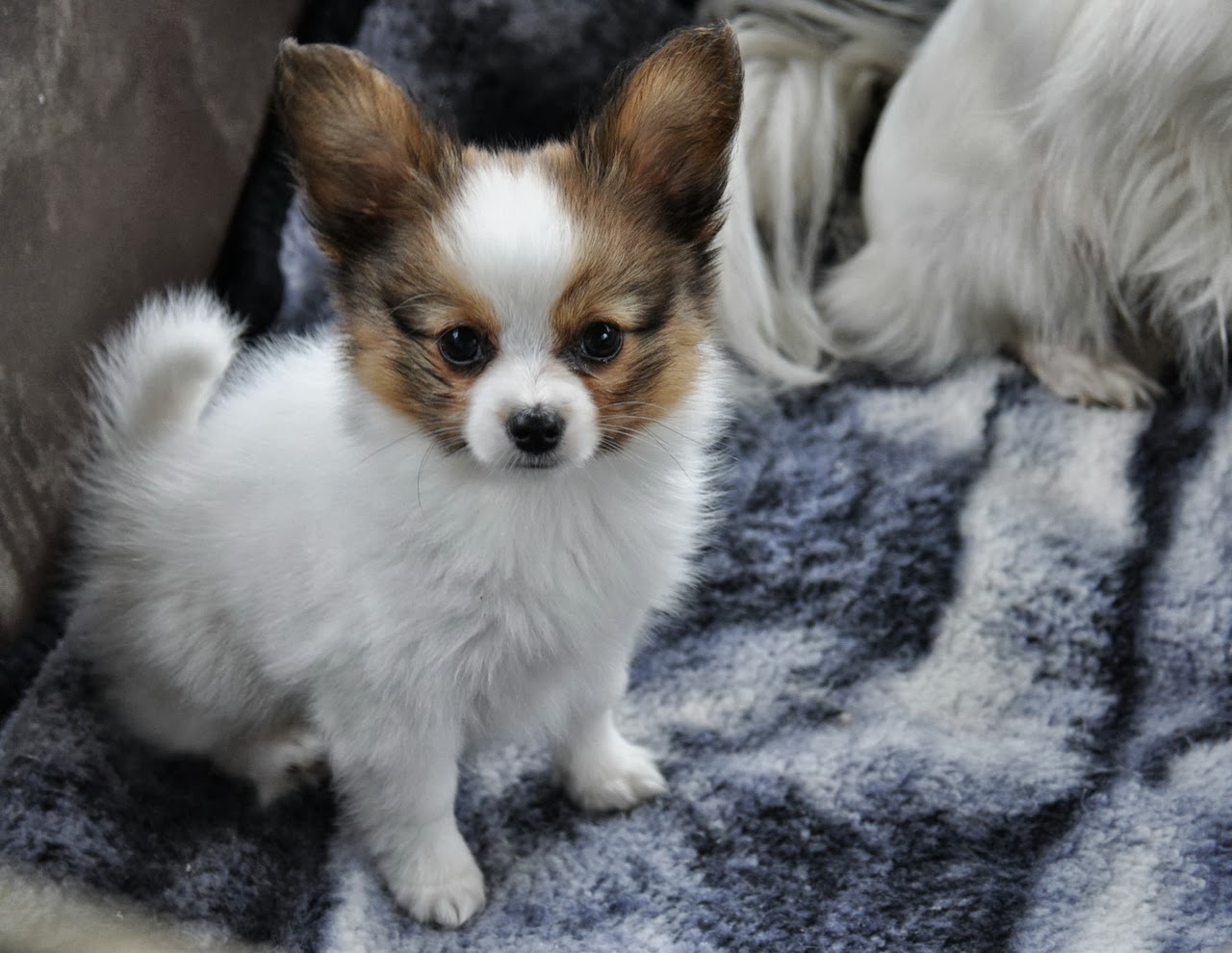 Look at those cute bunny ears! 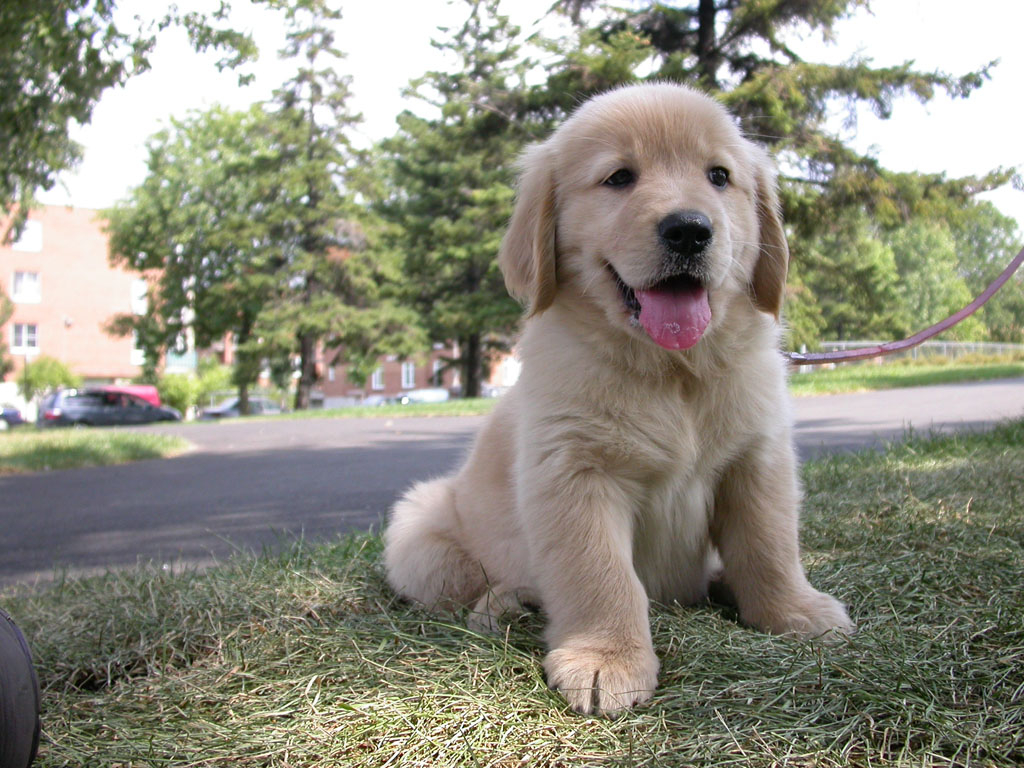 Awwww… who wouldn’t take this home??? 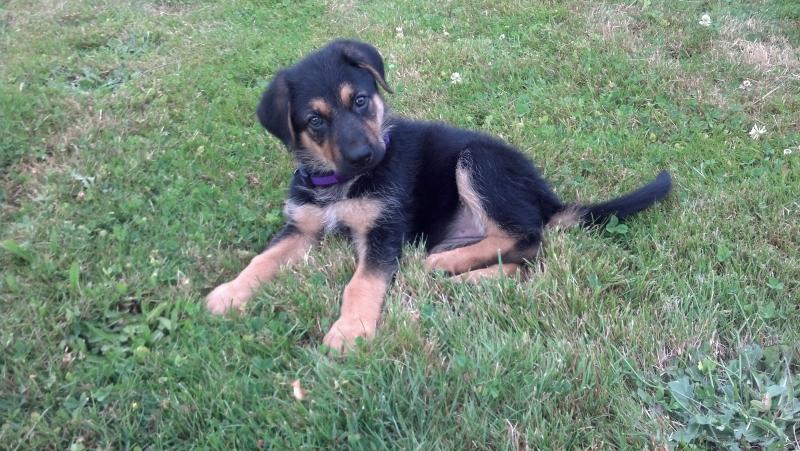 He’s going to grow up as a huge German Shepherd but let’s all appreciate his cuteness now! 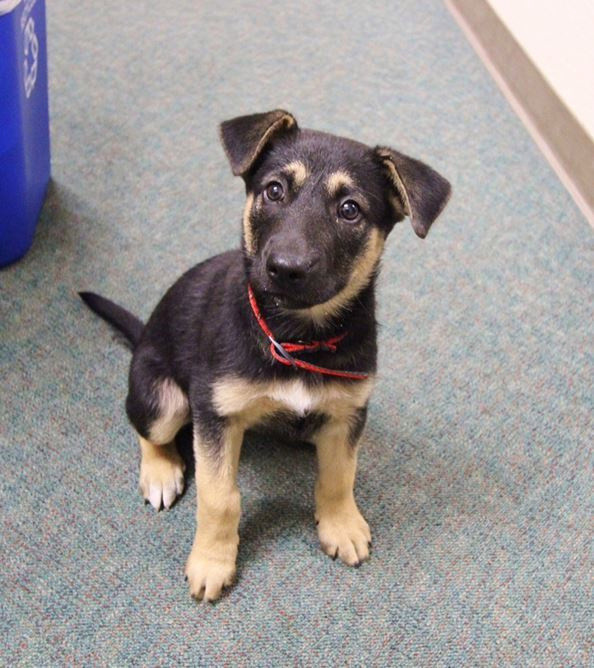 “Hi, I’m looking for someone who can take care of me.” 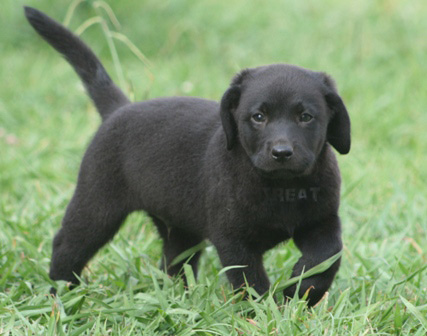 This Black Labrador looks like a cute Black Panther. 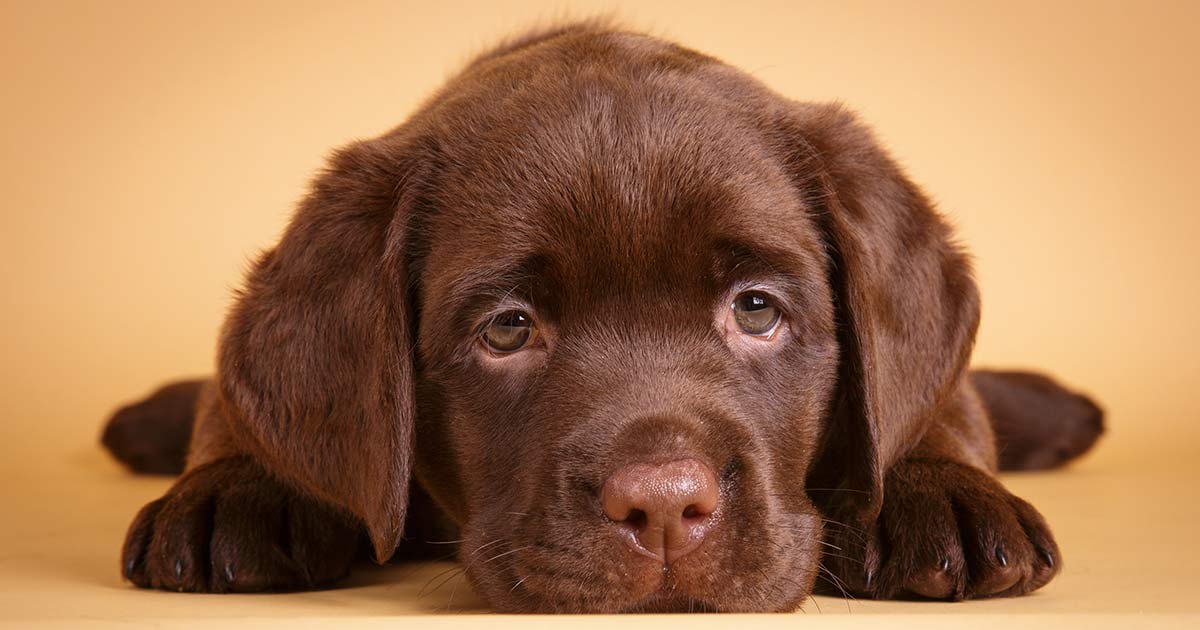 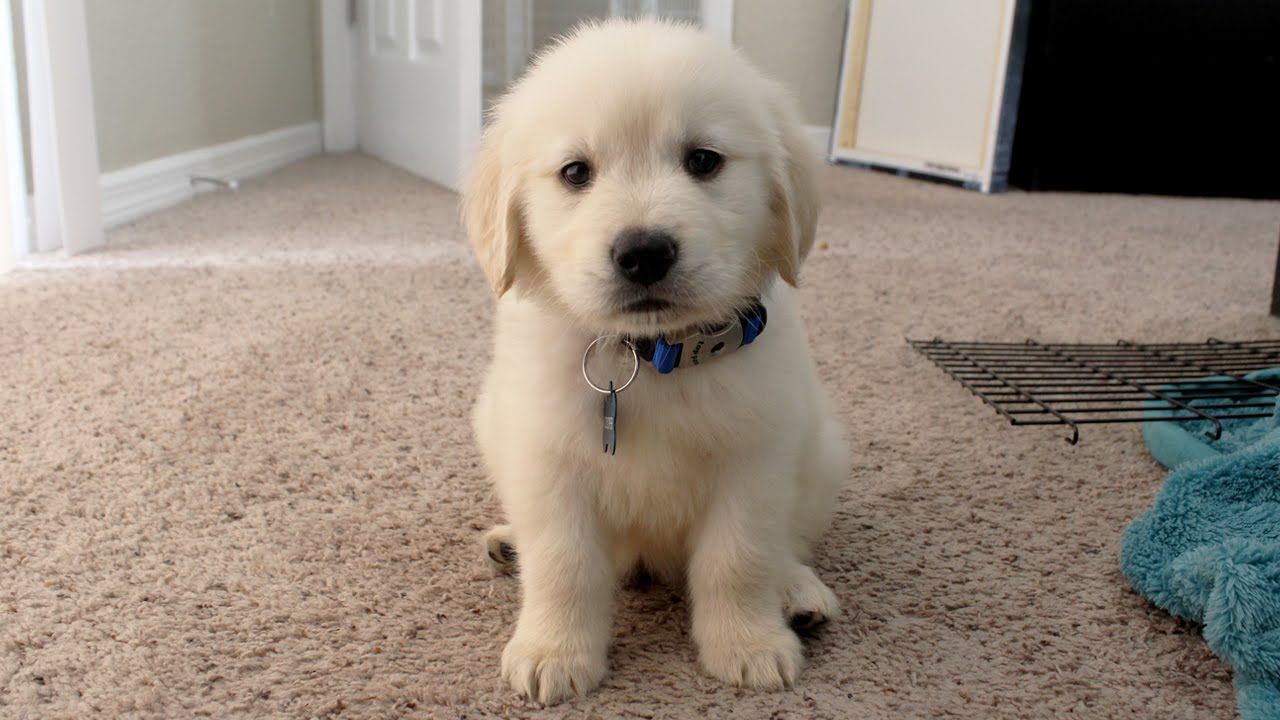 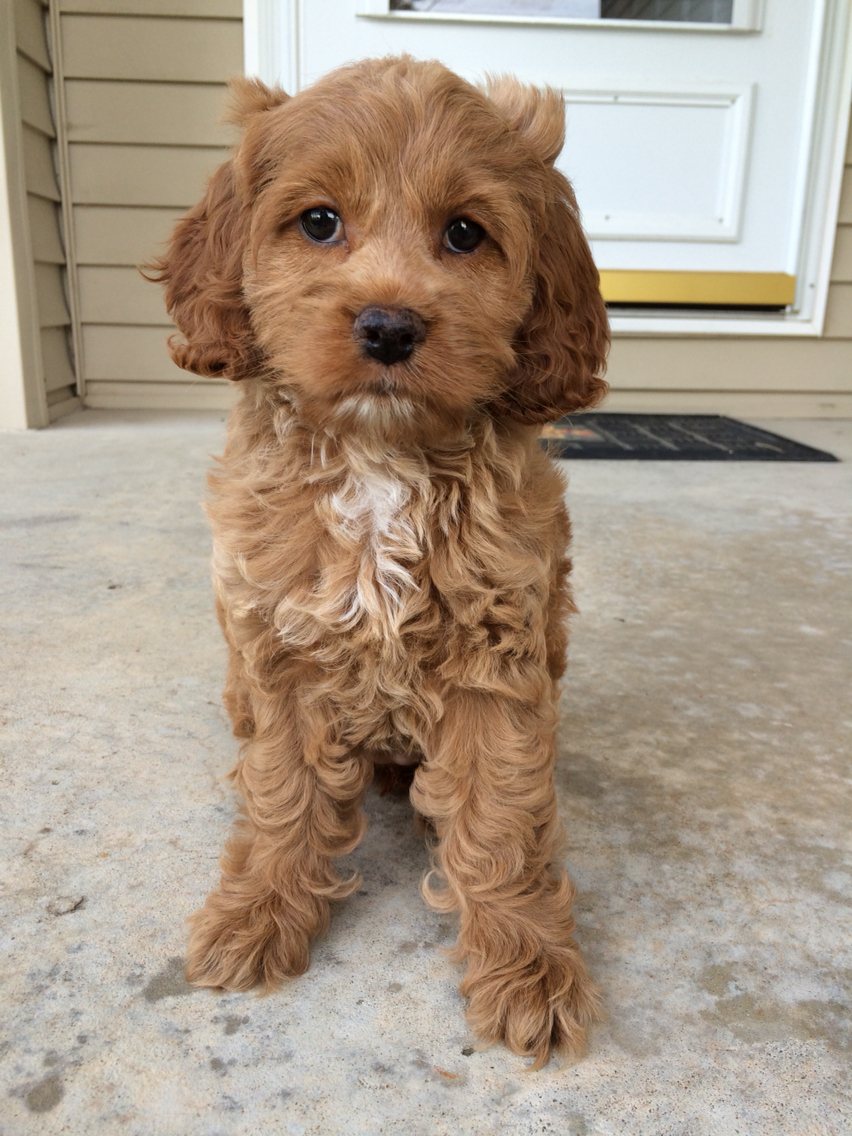 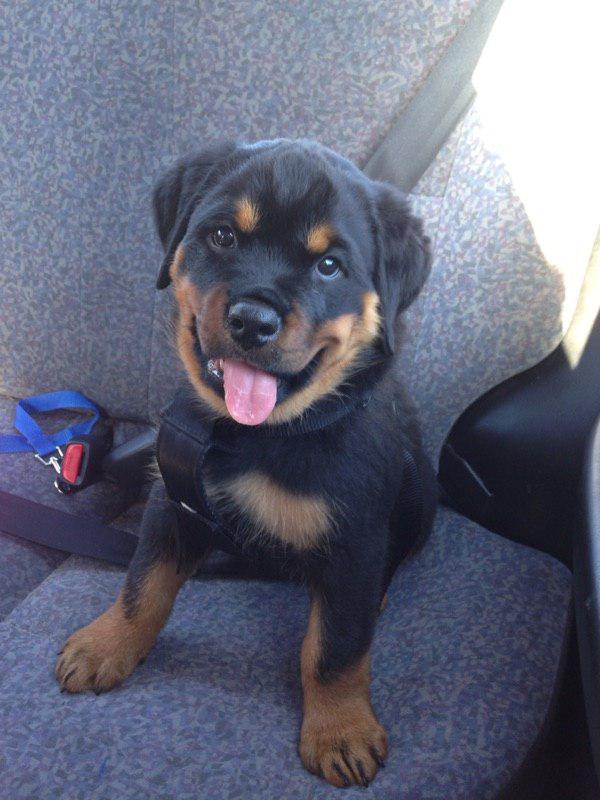 This Rottweiler just got adopted! 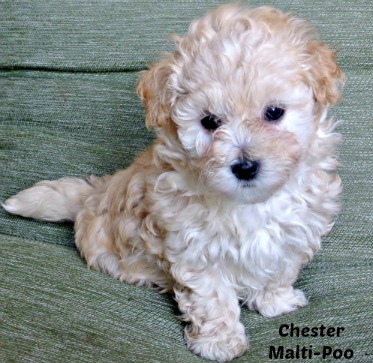 Well, they’re technically cute all throughout their lifetime! 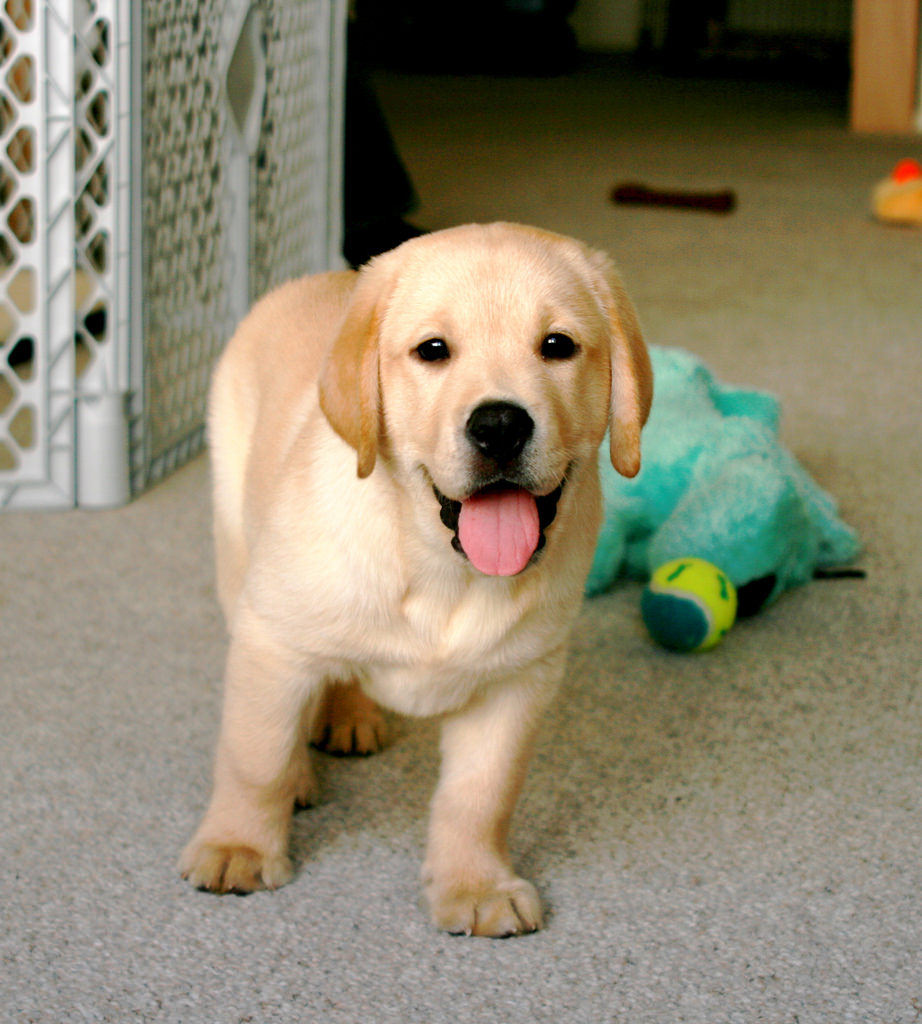 Such a sweet smile! 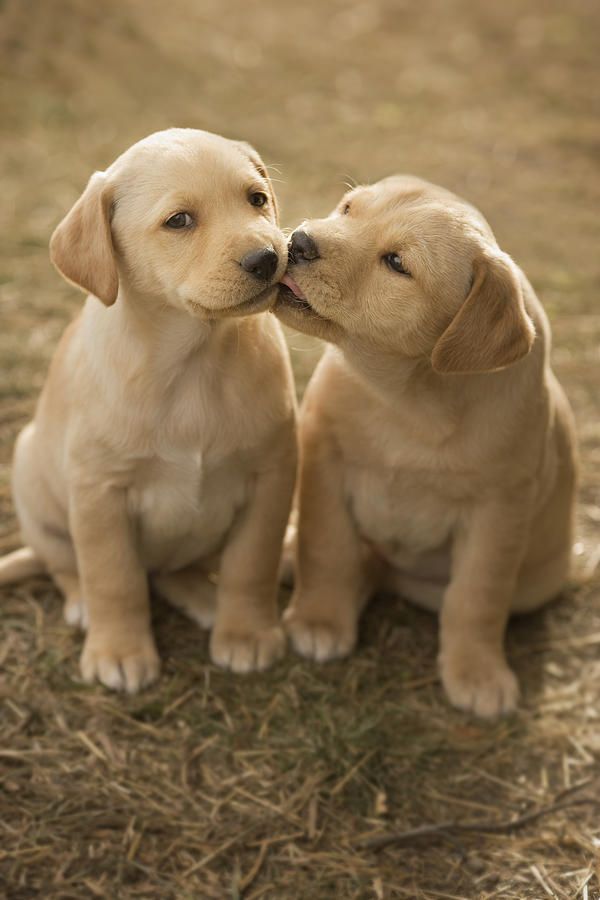 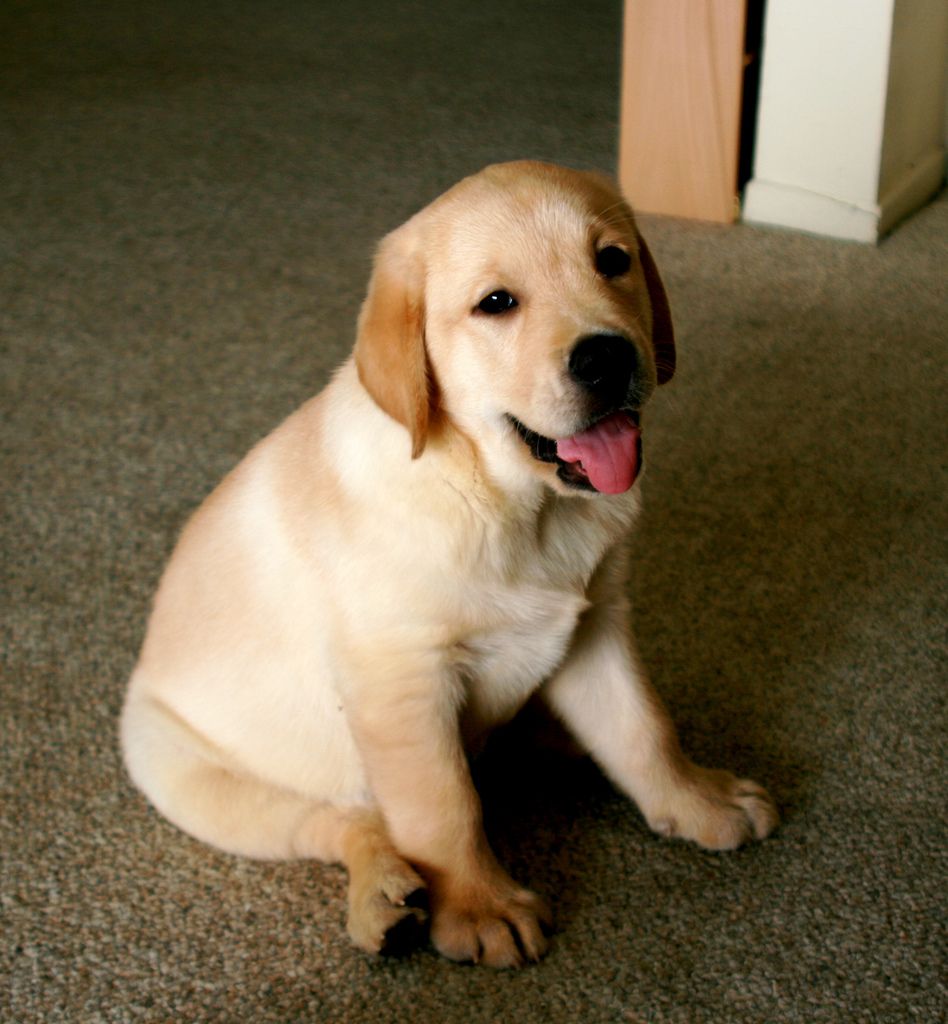 Labradors really have a way to get to you with their killer smile!