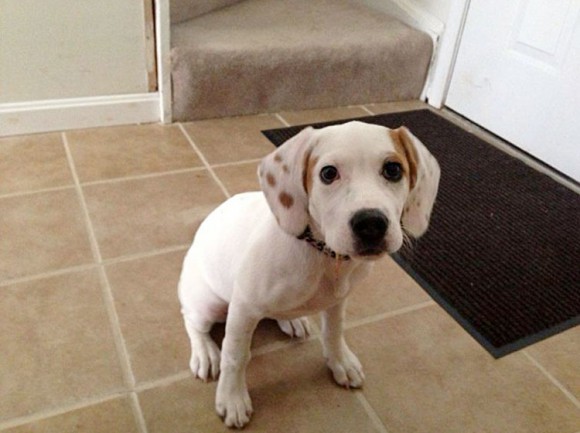 Seven Gets a New Home 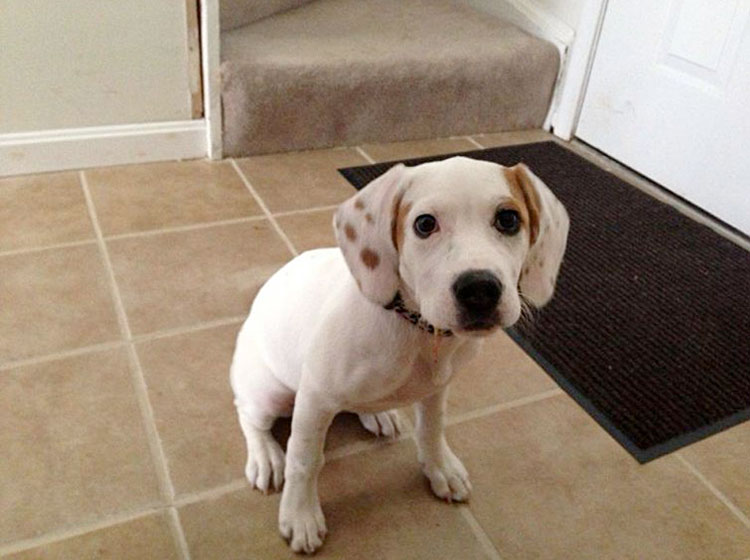 This adorable puppy was found by William County, Virginia police officers on bike patrol. The owner was seen kicking this poor puppy and he was charged with animal cruelty and the dog was taken away from him. 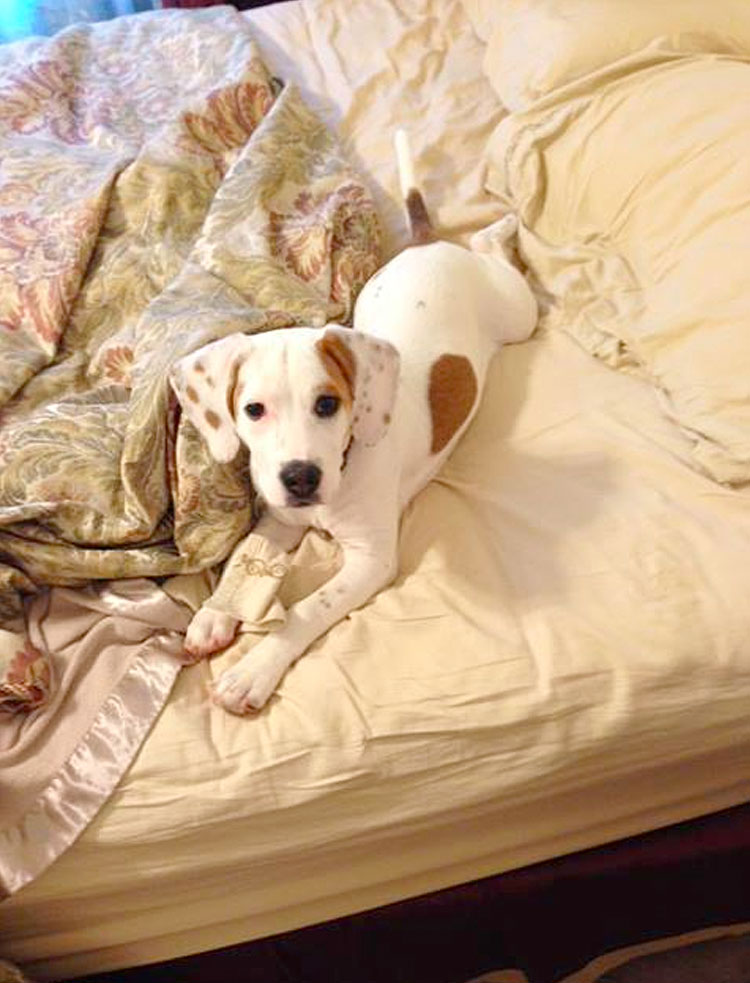 She was a big hit at the police station and one of the officers ended up adopting her. 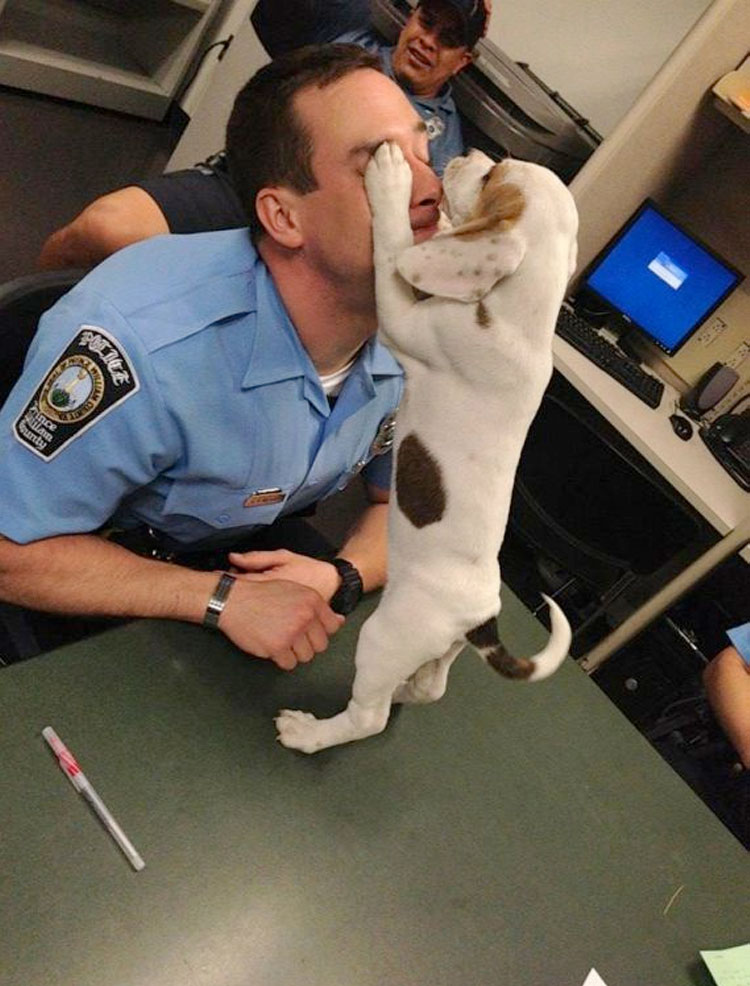 She was named Seven, (after Seven of Nine on Star Trek Voyager) 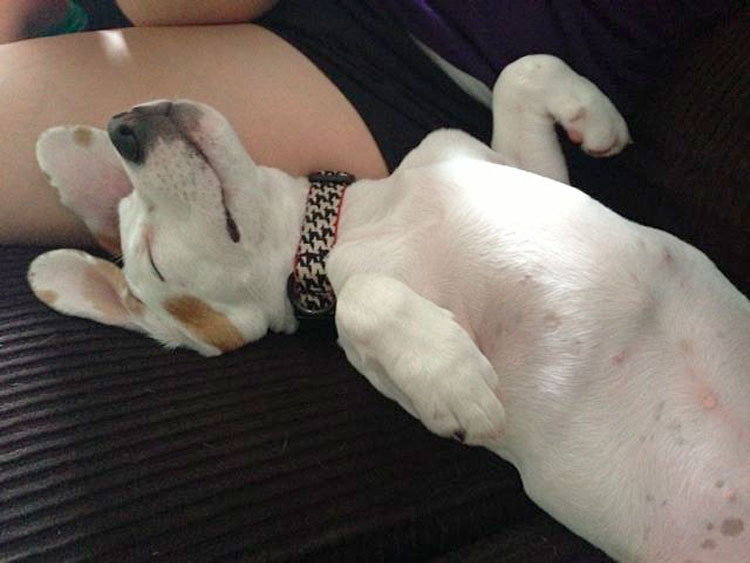 The Makeover that Saved a Life

What Will Happen With This Homeless Pit Bull?

Miley Saved By Hope for Paws

You won’t believe what these guys found stuck in their fence…..

15 of the Cutest Sleeping Puppies Ever