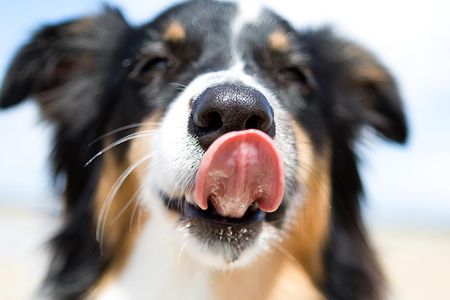 Every puppy owner has probably noticed the cute little things their dog does. Well, for sure, you as a pet owner, are familiar with their habits like how they curl up in bed to sleep, lick you or other people, and even the moisture on their nose and the smell of their paws. If you have recently gotten a dog, then you may want to get some supplies that you may need from petparentsbrand.com.

Guess what? These things have a surprising fact behind them. Learn about them below.

Curling up to sleep

Curling up is a common slumber position but did you know why? According to  Dr. Margaret Gruen, DVM, a clinician at NC State University College of Veterinary Medicine Animal Behavior Service, “This gives them warmth — tucking into a ball conserves body heat. It also protects their most vulnerable organs in the abdomen from would-be predators.” 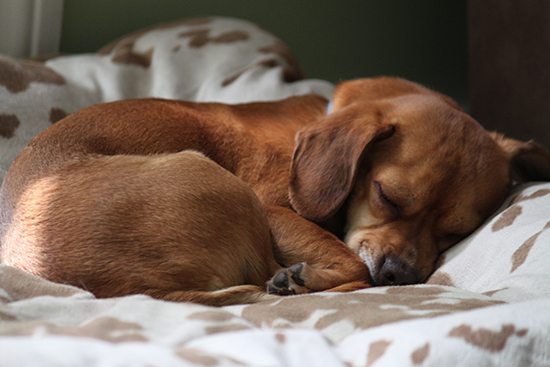 Look at this cute puppy trying to finding comfort in his sleep. Did you know that our pets can also struggle going to sleep? Many owners give them CBD treats for dogs at night for a good night sleep.While research on the value of CBD products for animals is limited, many have used the CBD hemp flower products to support a healthier lifestyle for pets. If considering using this product, make sure to choose a product that is of high quality and meets or exceeds the standards for the acceptable level of CBD. 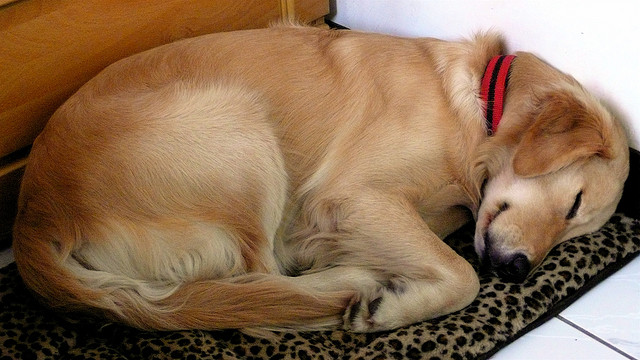 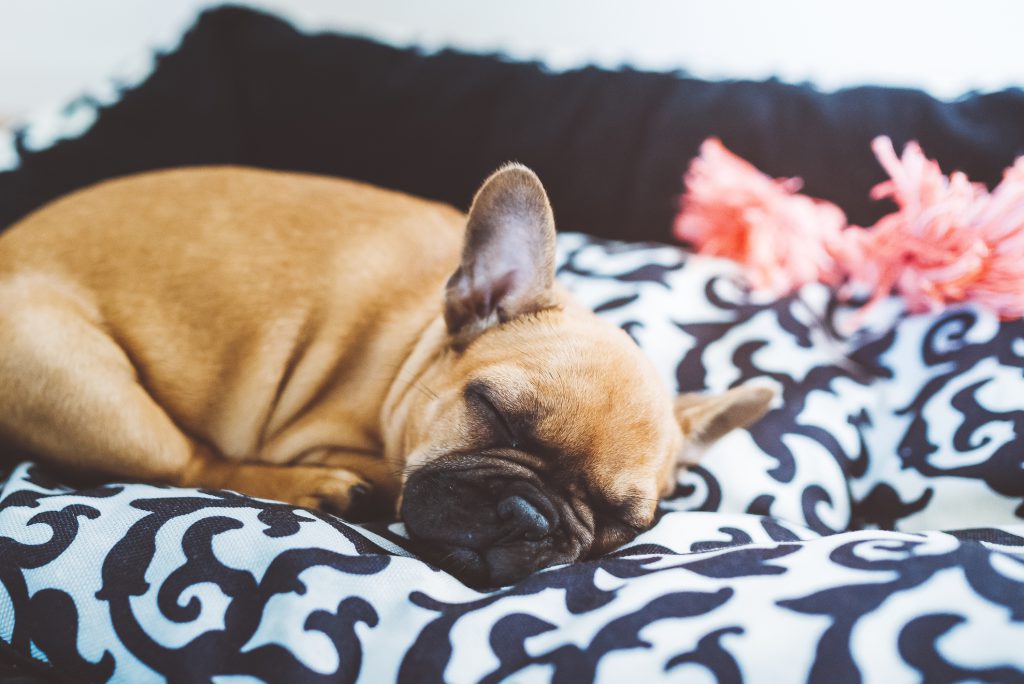 How cute is this sleeping French bulldog? 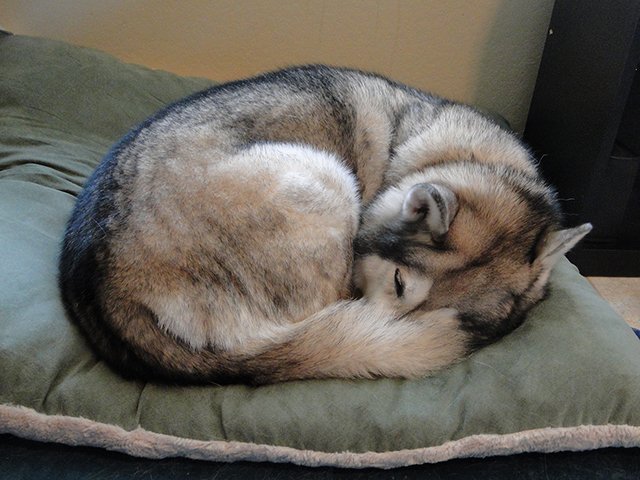 This cutie forms a cute ring while sleeping.

So, when he sprawls out to sleep, the reasons would be the opposite — he feels hot or he feels safe!

They say dogs lick people they like, and that’s actually true. In fact, licking is a sign of affection from them. For puppies, it’s also a way to ask for food. As they grow old, their licks may mean they want something aside from food. Whatever it is, kissing or licking for dogs is a good way to make your dog feel better. It releases endorphins that calm and relieves stress. 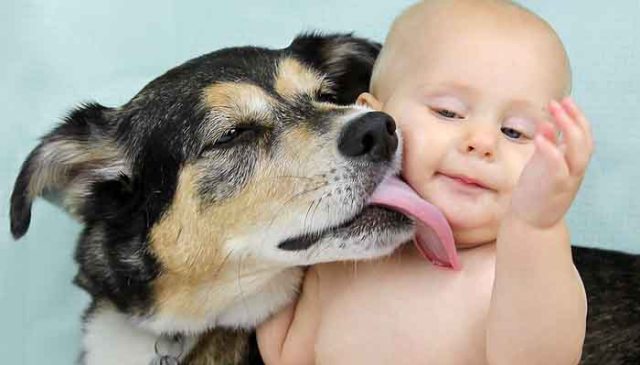 Ooopss! Don’t worry baby, the dog’s not gonna eat you. 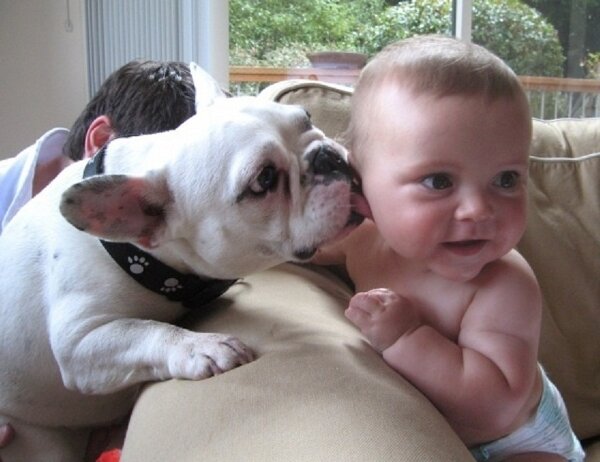 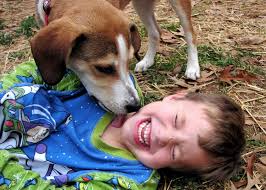 Awwww. such a sweet funny moment for these two! 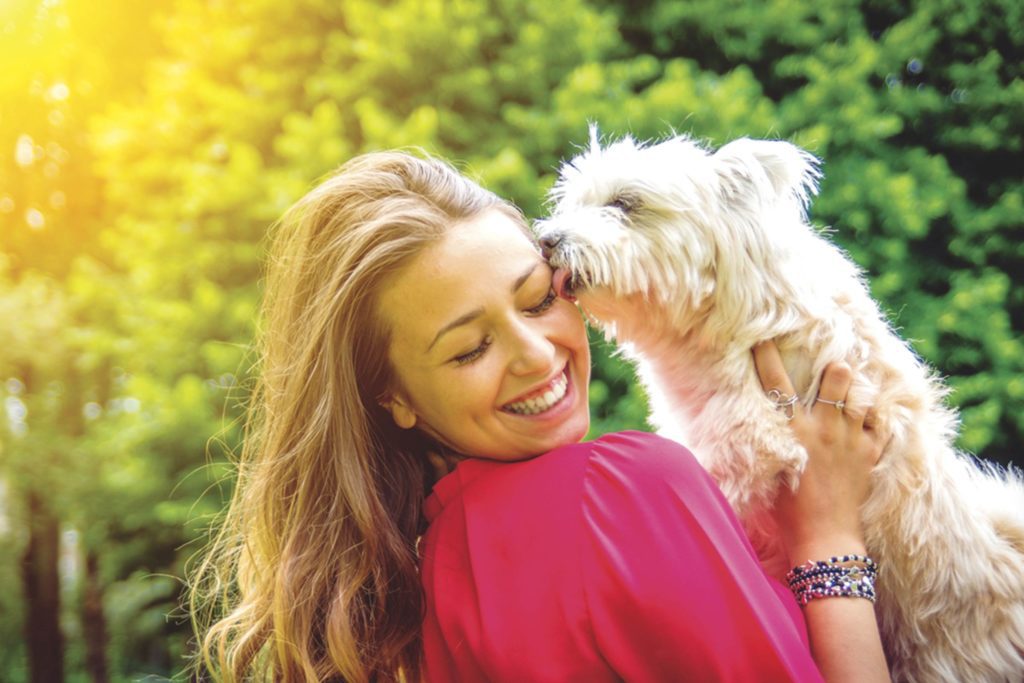 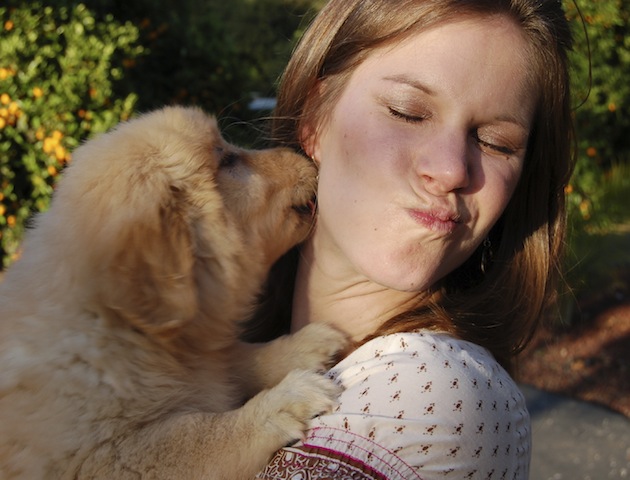 “Oh! Are you wearing a new perfume?”

It’s a common misconception that a dog’s wet nose is a sign of good health. Fact: the reason behind their ‘sweaty nose’ is a little gross. They actually lick their nose repeatedly to keep it clean. Another reason is that the moisture coming from their nose is a way to help them cool off.  Since they don’t sweat as humans do, they let off extra heat through their nose. 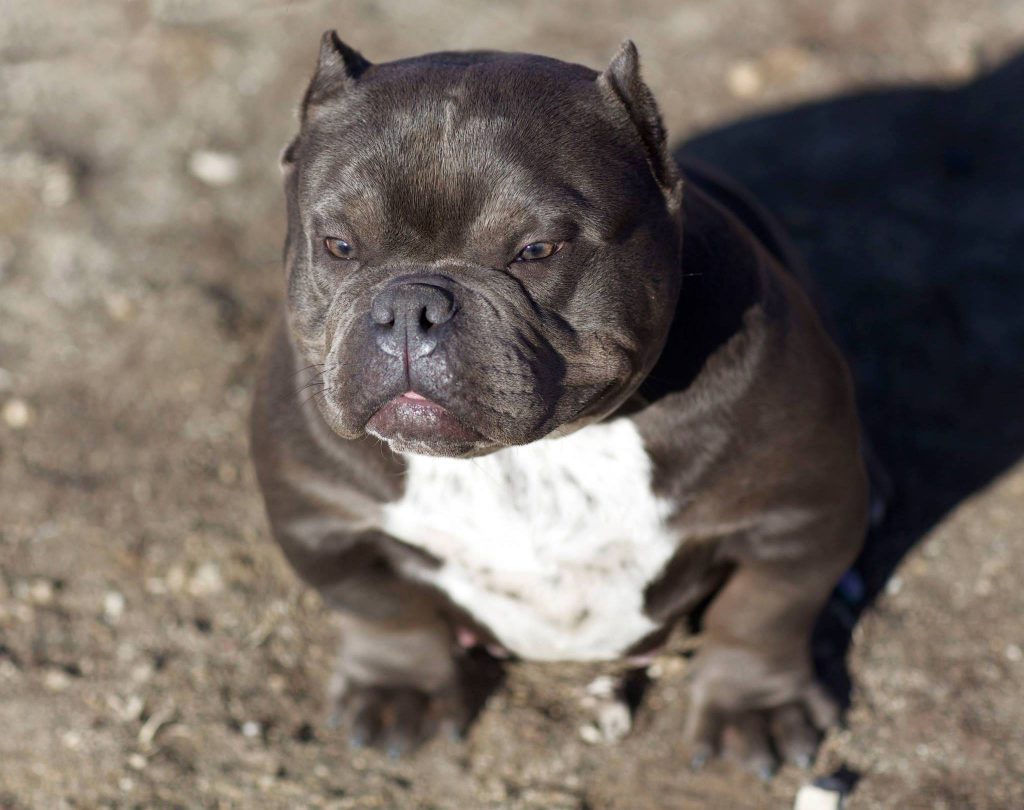 Check out this dog’s ‘game face’ on! 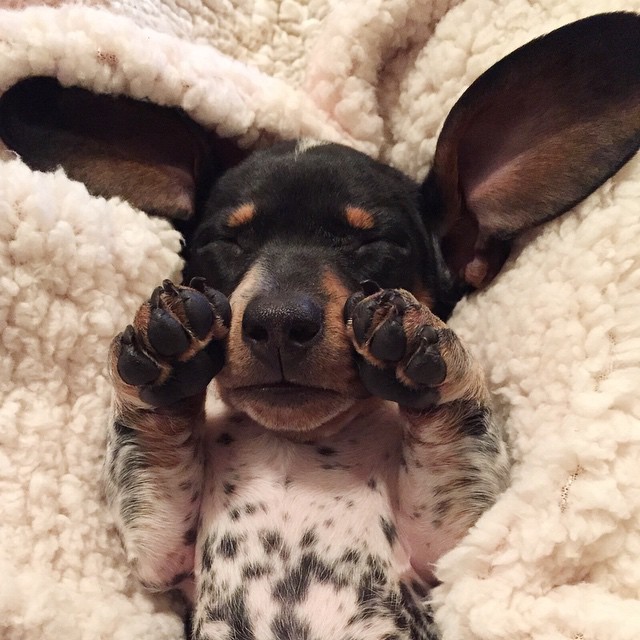 “Don’t you think I just have colds?”

After years of having dogs, you’d probably notice how your dog’s paws smell like Fritos or popcorn. Yet, you shouldn’t eat them. These various smells are caused by a lot of bacteria and yeast that grow on their paws as a result of the moisture in between the pockets of their paws. However, there’s no need to panic in washing those paws, as long as the smell is subtle. 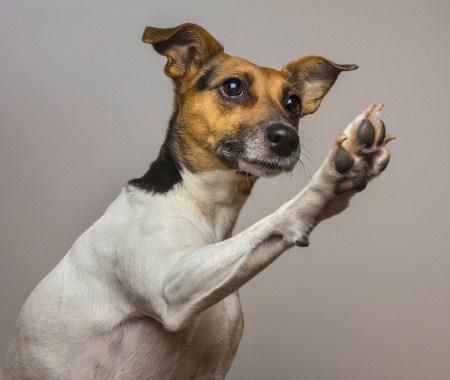 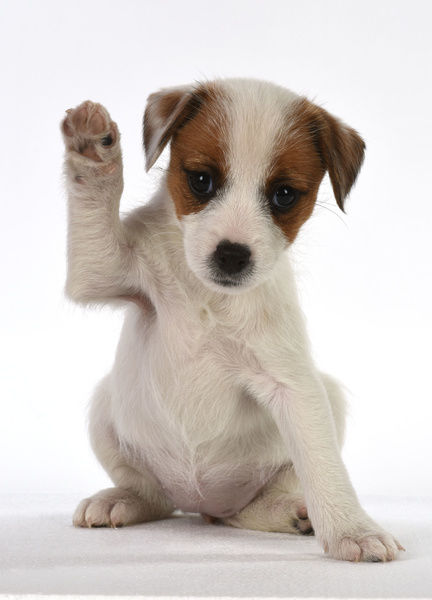 “I promise never to eat my paws again!” 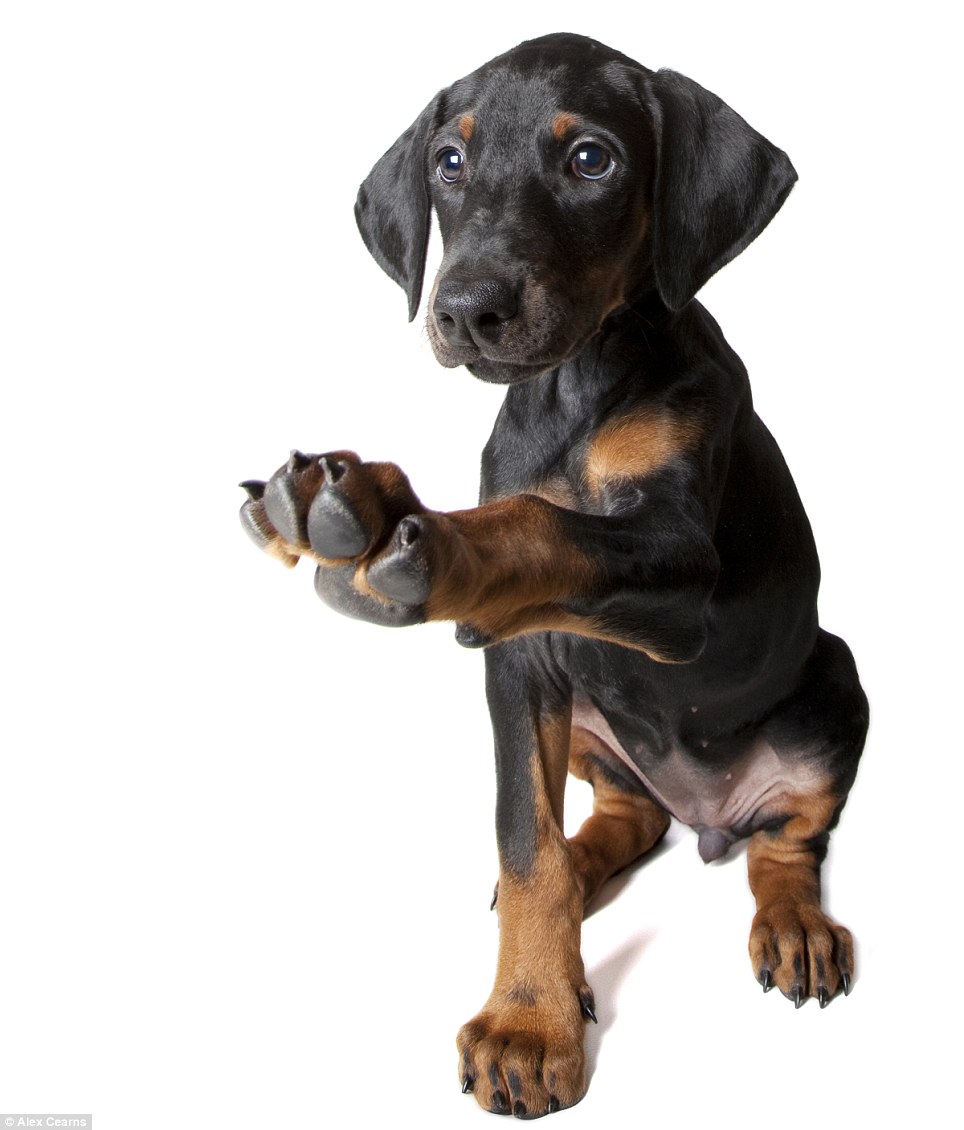 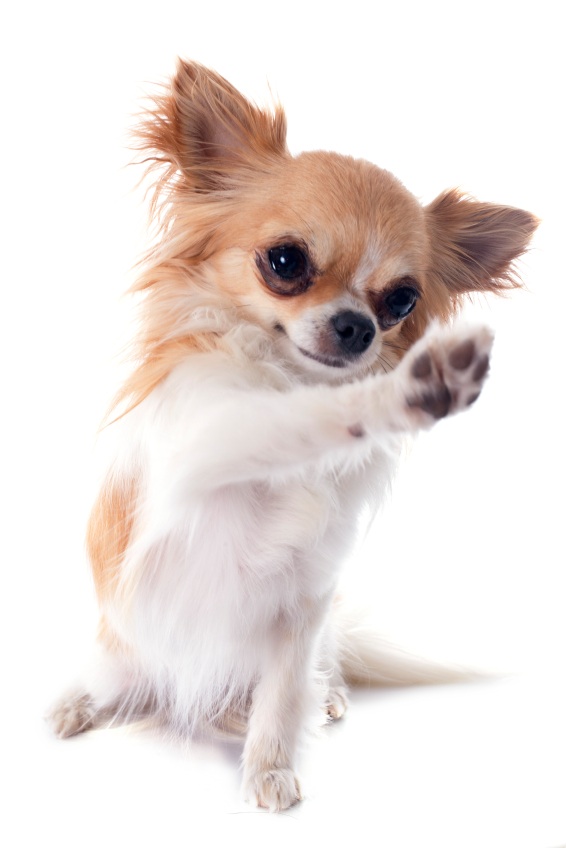 Look at those tiny paw! 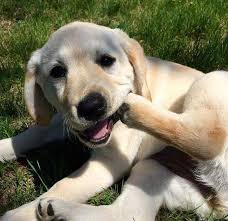 Boo – the Cutest and Fluffiest Pup in the World

The Makeover that Saved a Life

Nap Time for Kids and their Dogs