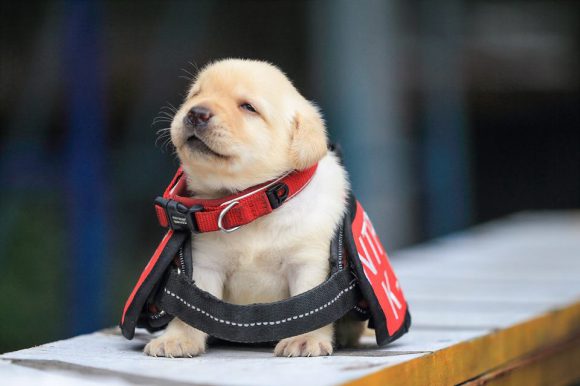 Stop in the name of the Paw!  We just found the cutest photo shoot of the year by far as Taiwan Police Force introduced their new K-9 recruits.  These adorable furballs are starting their training soon to earn their spots in the police team but before that, let these cute images warm your heart.

These puppies are all cute and cuddly now but once they passed the training, they will be part of the Anti bomb and Drug unit based in Taipei. 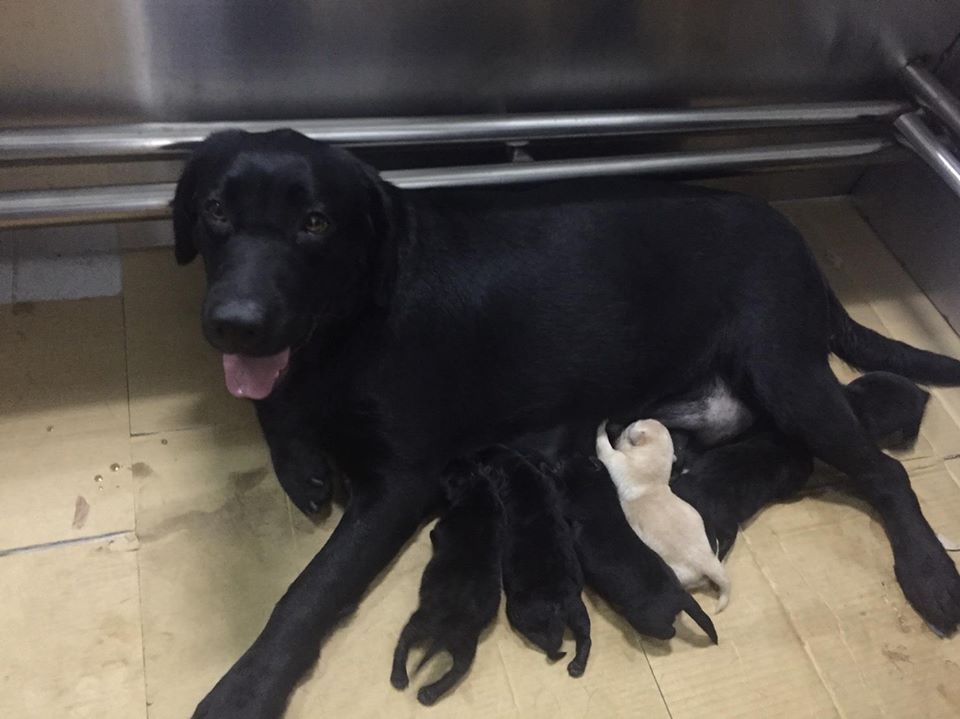 Their mother, Yellow (who is anything but yellow… but the one pup is), gave birth to these 6 puppies on May 9.  They are named Lucky Star, Schumann, Feida, Brother, AJ, and Full Moon.  Yellow is one of the 22 dogs in the K-9 unit. 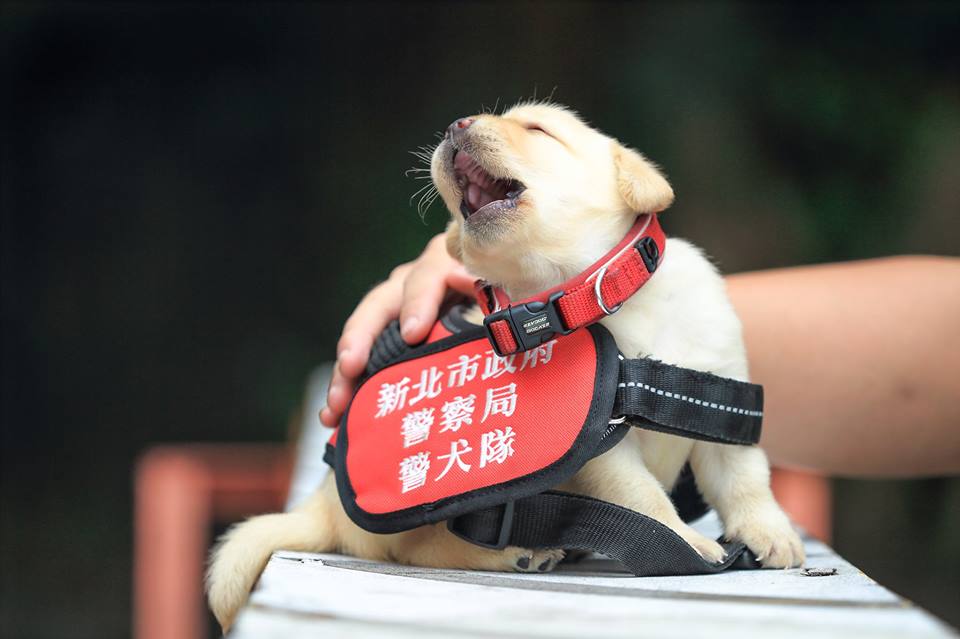 A spokesperson from the National Police Agency released these images saying: “We hope that in the future the puppies can be like their mother Yellow, that they can pass through training successfully and enter the police force.” 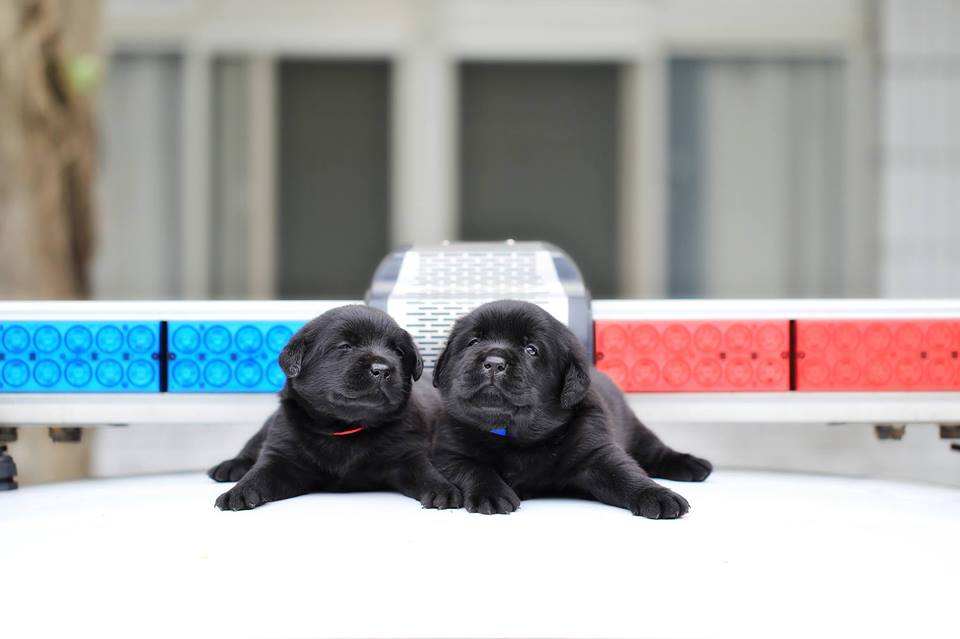 Netizens’ hearts were immediately captured by these photos.  One commented, “If they don’t pass their training, can you pass them to me to raise?” 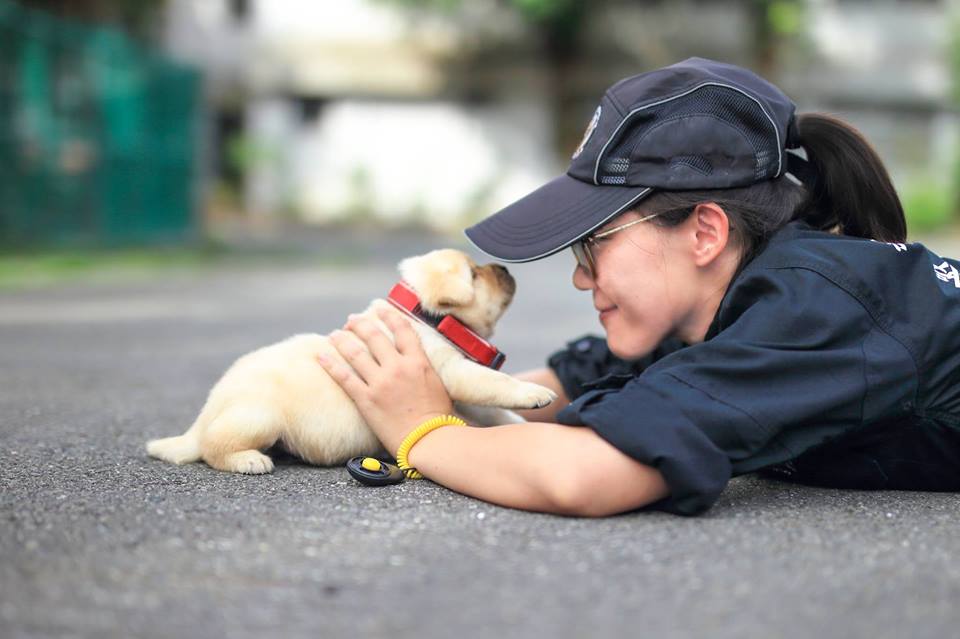 Another one said: “Send one of these after someone.  Instead of running away they will run straight towards you.” 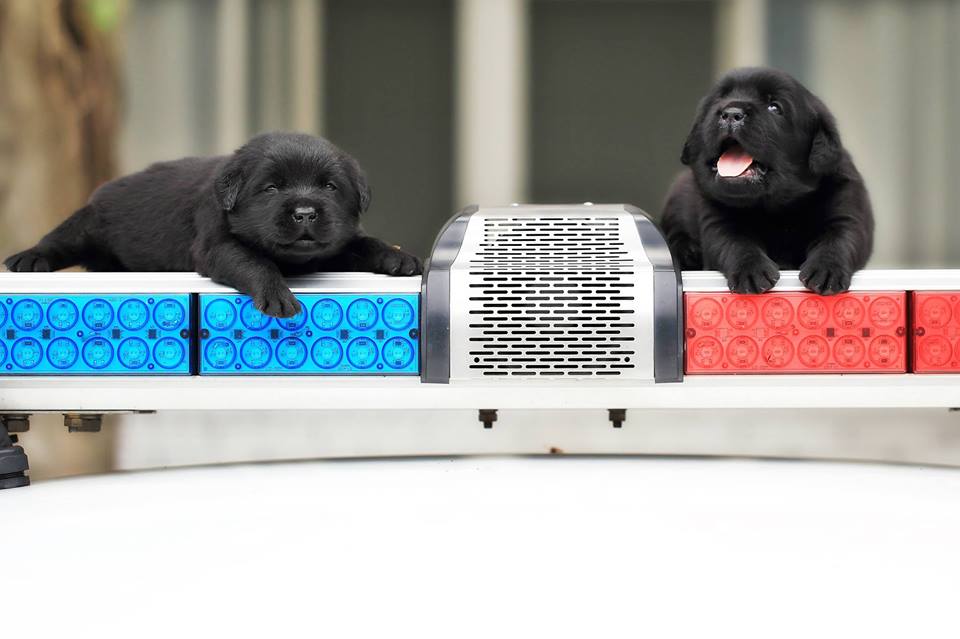 Who would’ve thought these cute puppies would take on some serious role in the future? 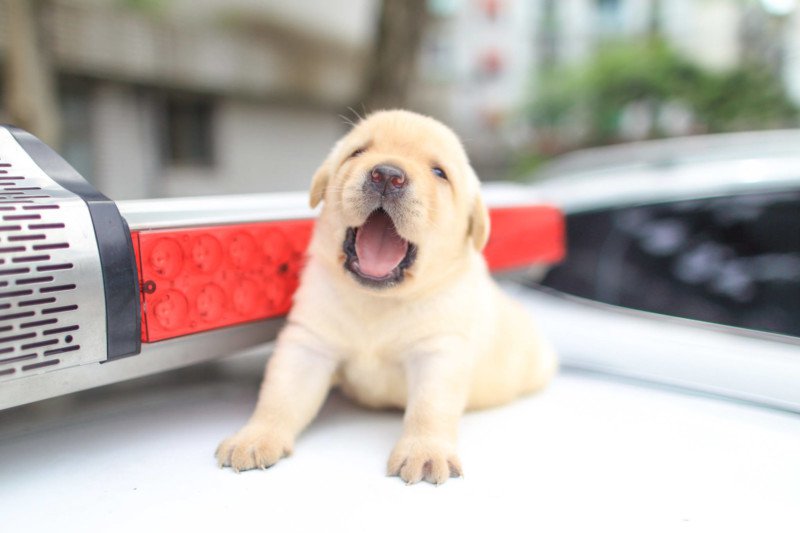 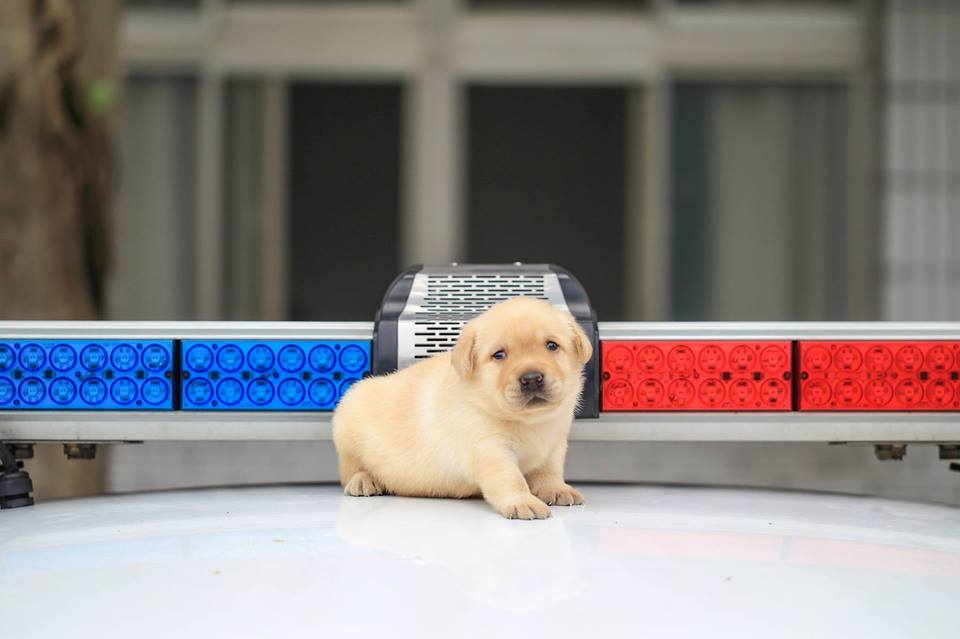 Stop! This little police here to capture your heart. 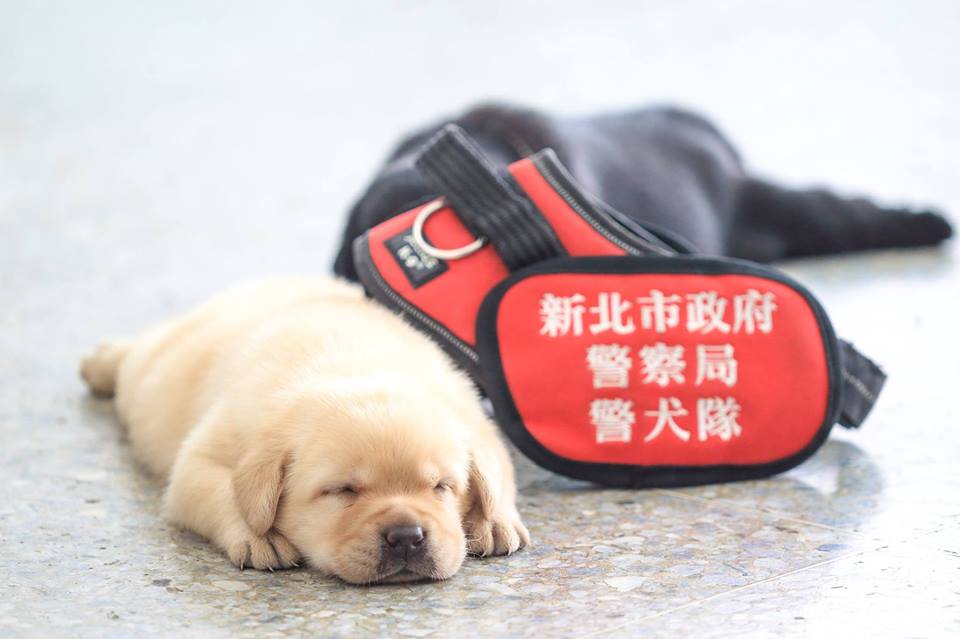 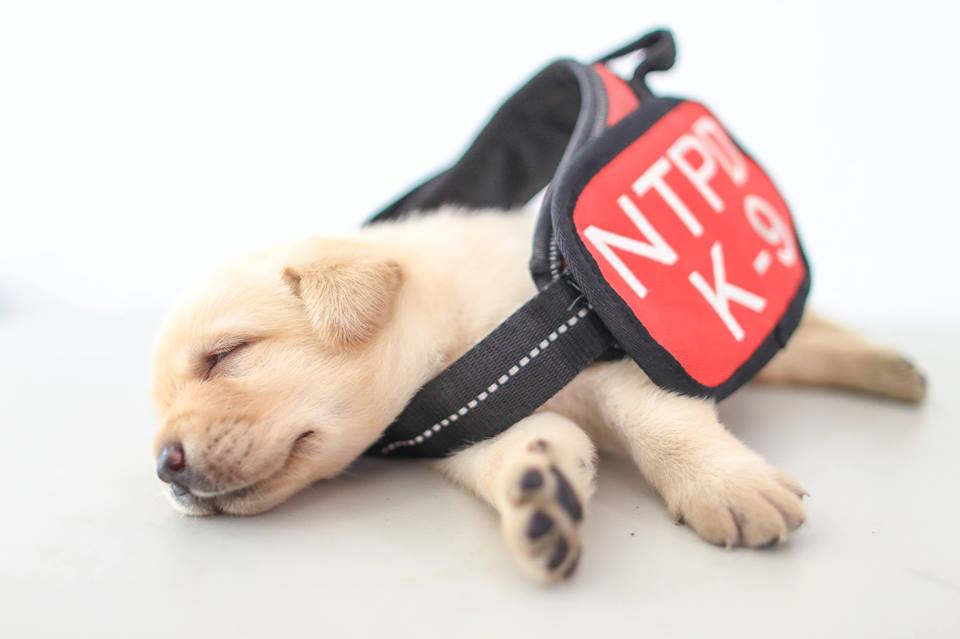 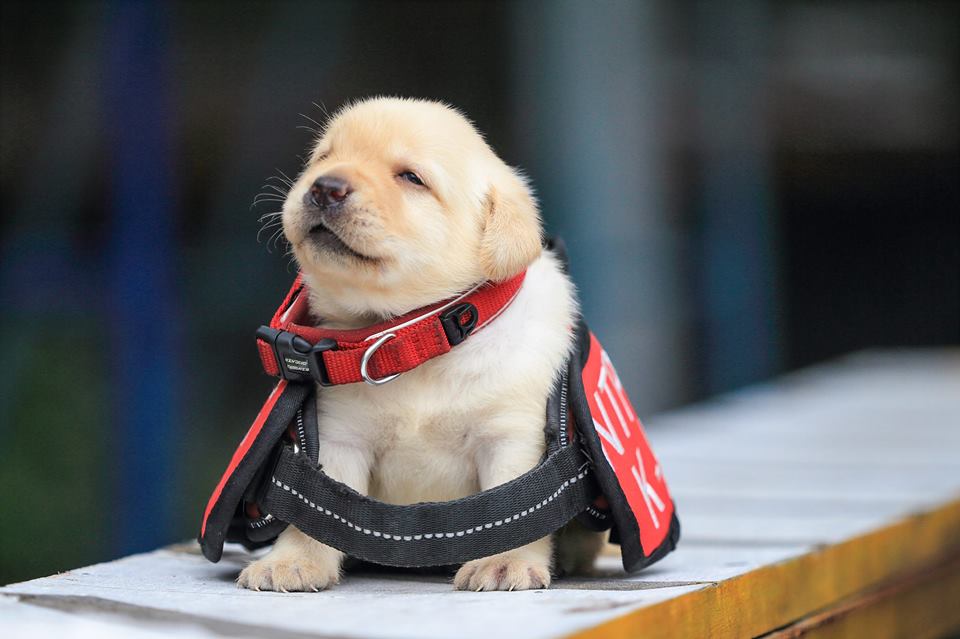 You Shall Not Pass Dog!

I Ate the Easter Bunny

Possibly the Cutest Husky Video in the World!