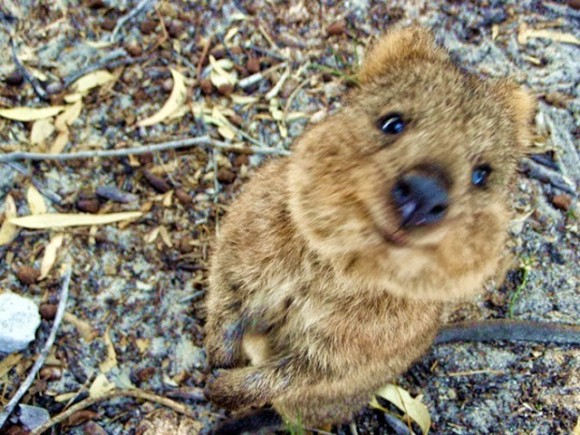 This is a quokka. 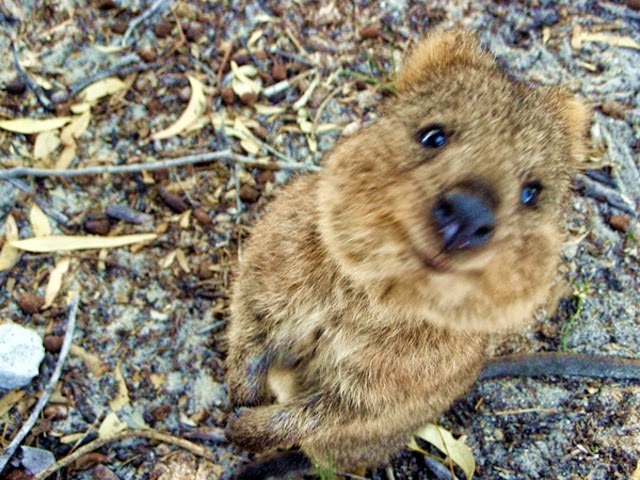 A quokka is a marsupial. 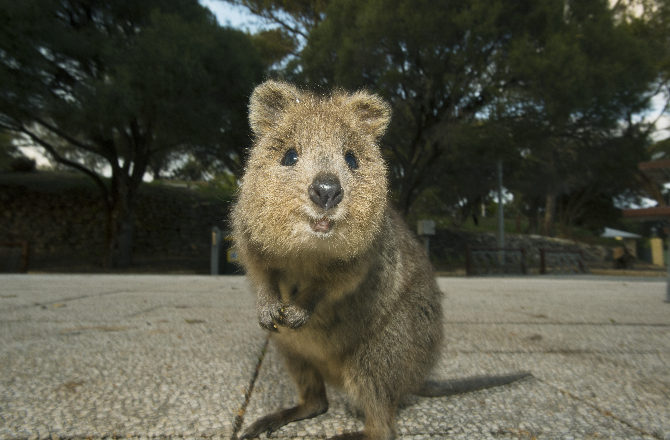 They are found on the islands west of Australia, most notably the island of Rottnest 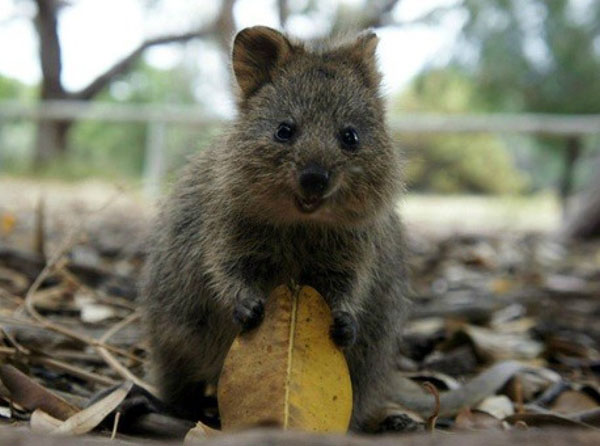 Rottnest was given it’s name when Willem de Vlamingh saw the Quokka there. 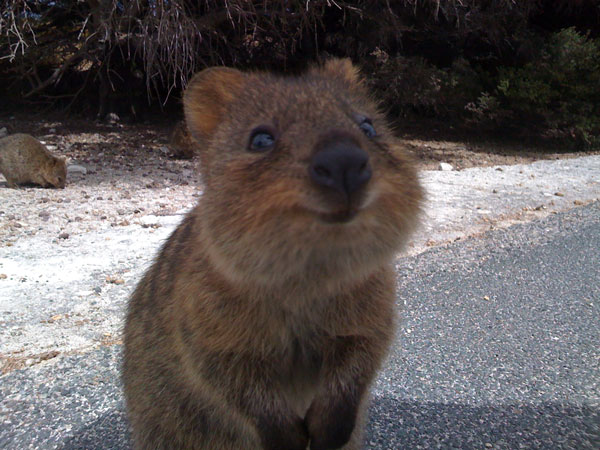 He mistook this adorable creature for a rat… 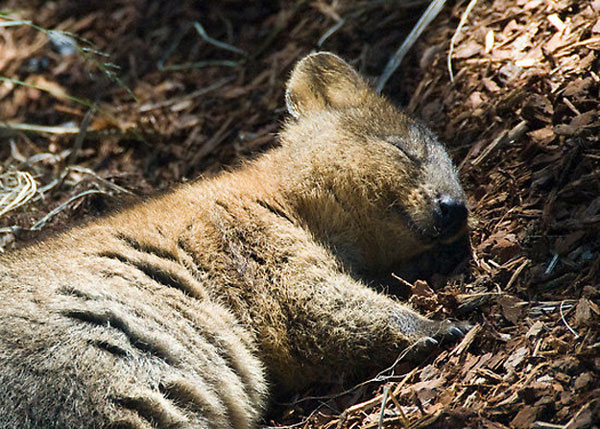 … and called the island “Rotte Nest” 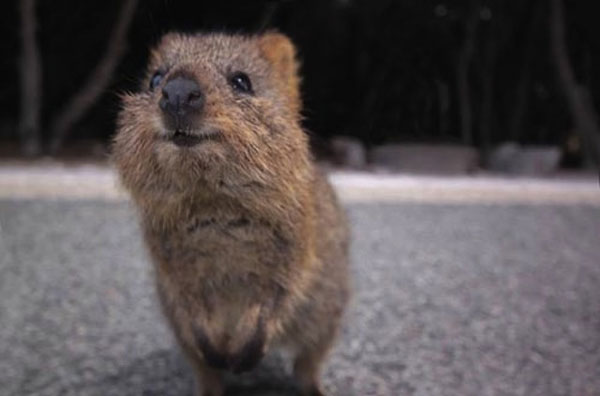 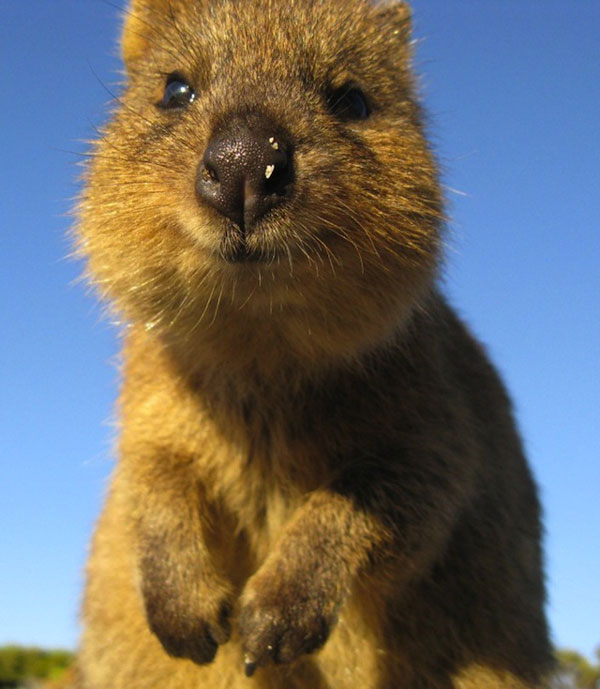 This cute critter is listed as vulnerable. 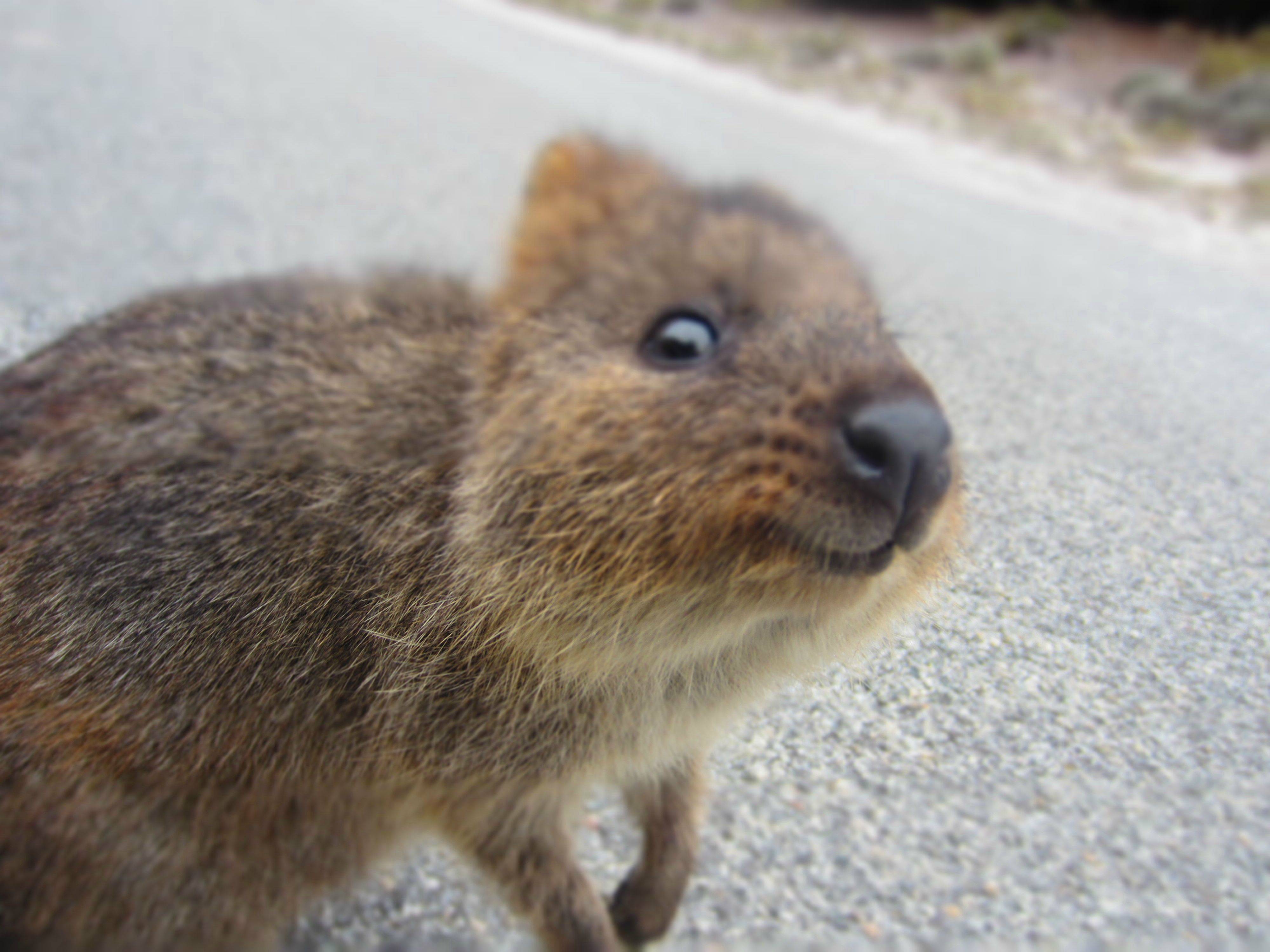 There are some in mainland Australia but most are confined to the islands off the west coast.

This Baby Elephant is Adorable!

When you need a little happy just take a look at these delightful critters.

This Baby Elephant Wants to Play!

Hanging Out With Mom

Swimming With a Polar Bear

This Little Piggy Gets A Bath

We Found a Cheetah At the Pool