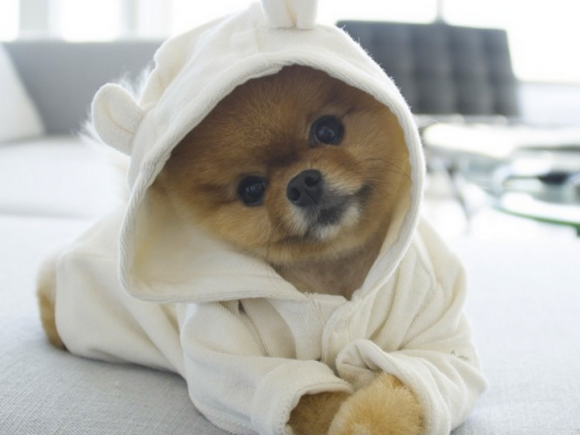 The Cutest Things “Jiff the Pomeranian” Does

If there’s anyone here who doesn’t know Jiff, it’s time to check out this post! And for those who follow this famous Pomeranian’s cute adventures, you’ll adore him more in the photos below.

This adorable Pomeranian puppy amazed the world with his incredible cuteness.  He is a model and an actor.  Yes, an actor!  His most notable role was in Katy Perry’s video for Dark Horse. 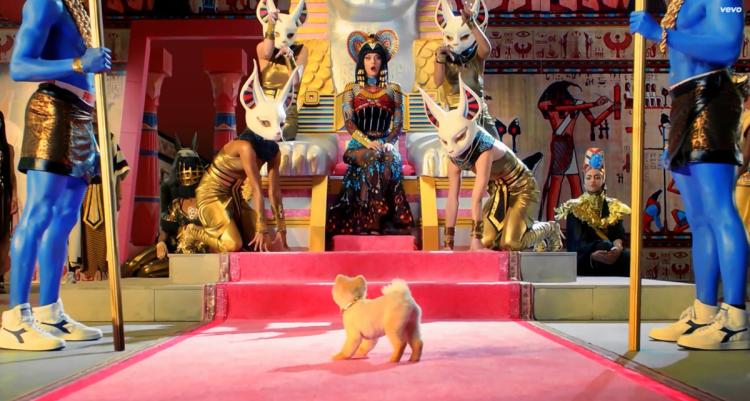 Though it was literally his charm that made him lovable, Jiff also has many other talents. He has two world records under his name: Fastest Dog on Back Paws and Fastest Dog on Front Paws. The Guinness Book of World Records says, “Jiff looks like a living, breathing cuddly toy. He might be tiny but he’s got a huge personality, and his wealth of talents can’t be doubted.” 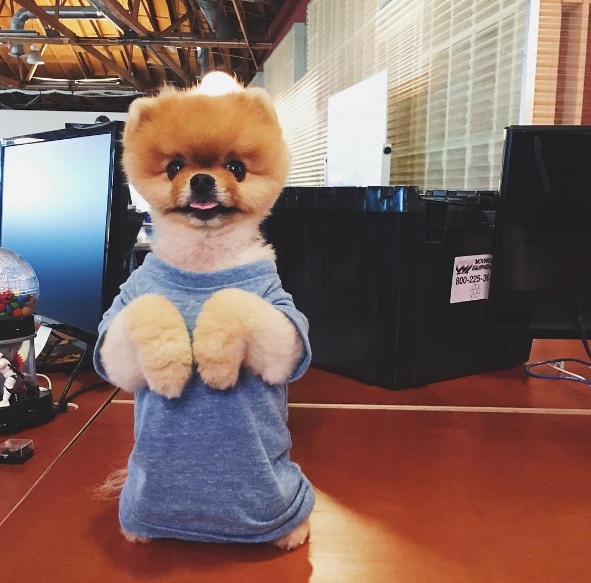 So, this is how this fluffy superstar took Hollywood and the rest of the Instagram world by storm. 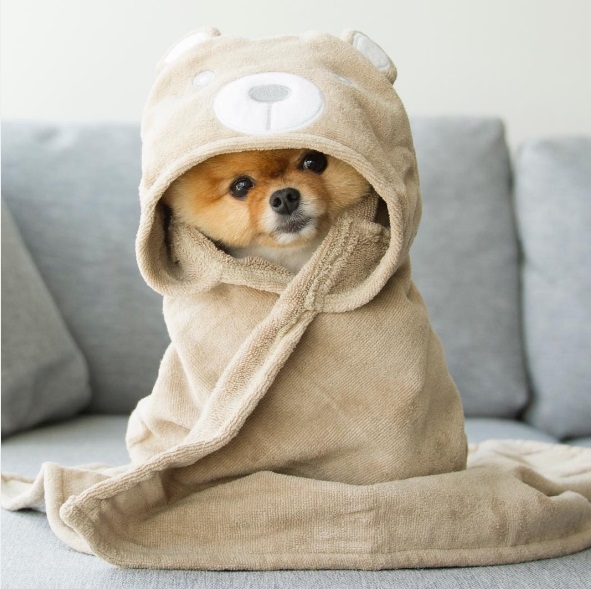 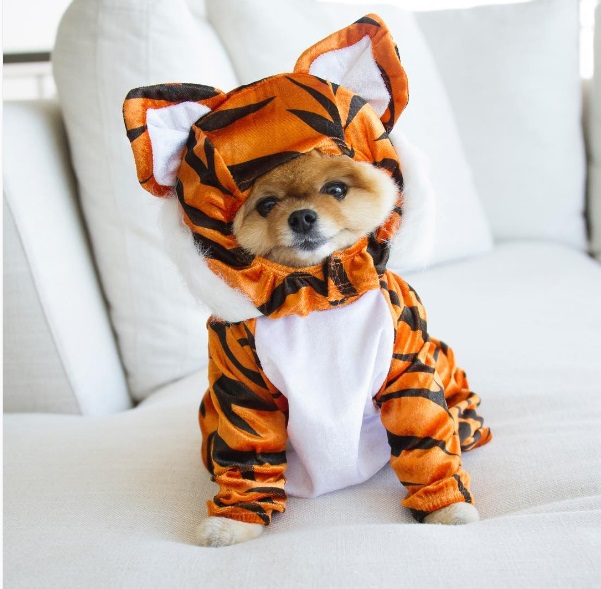 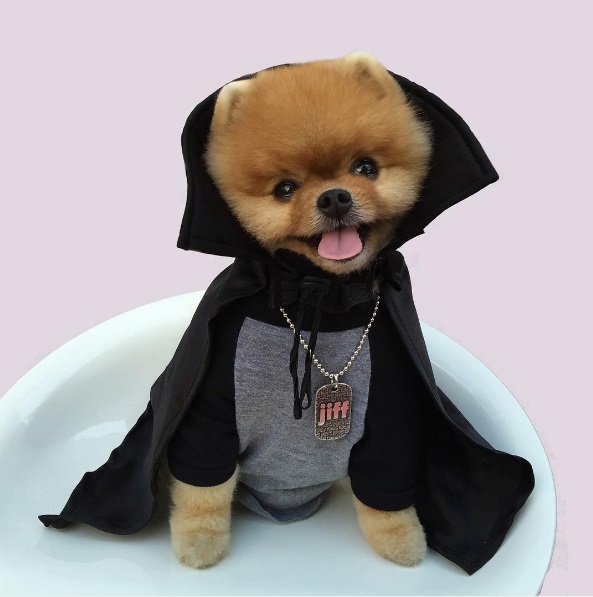 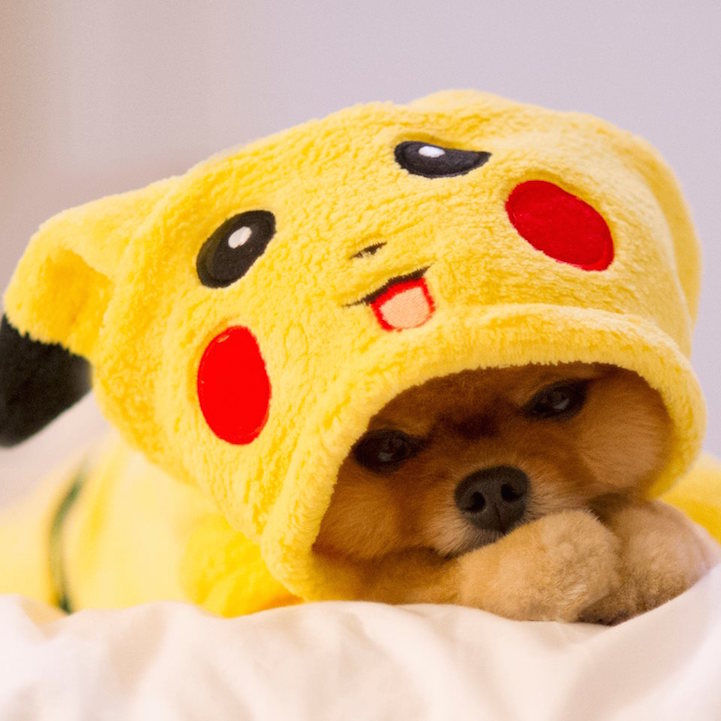 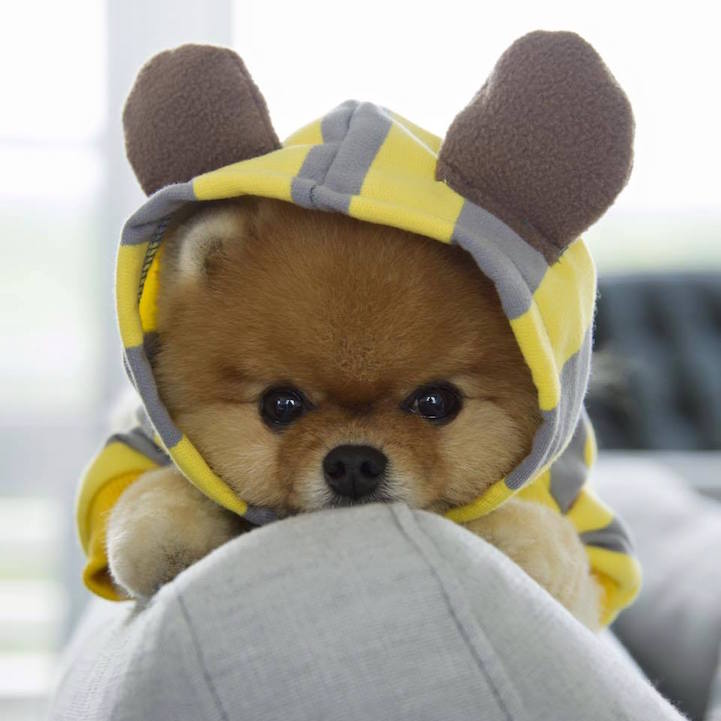 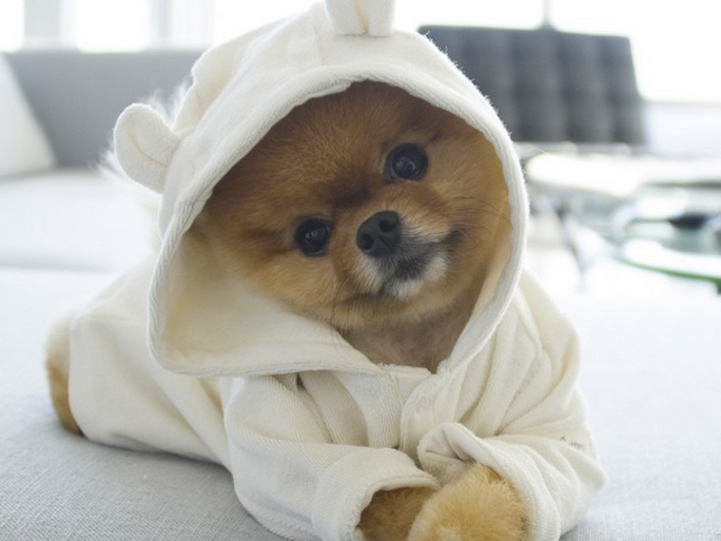 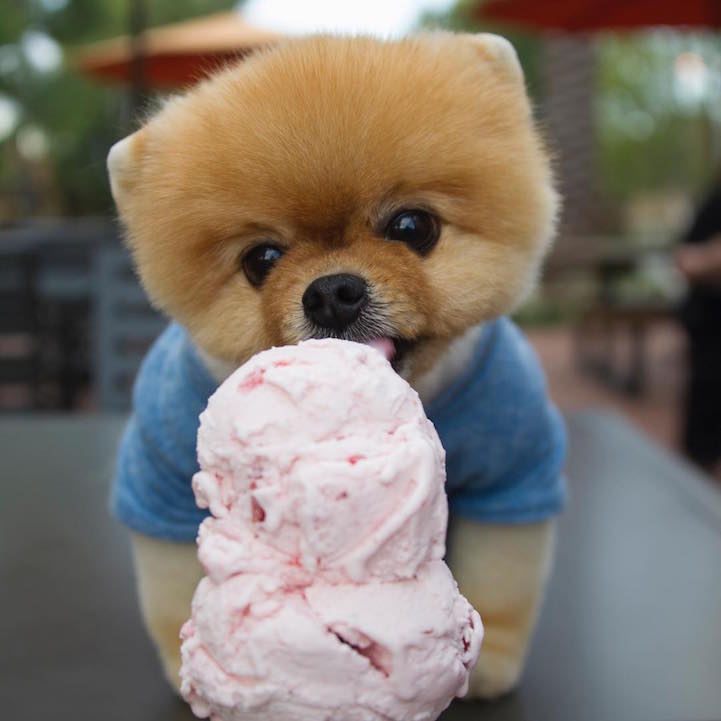 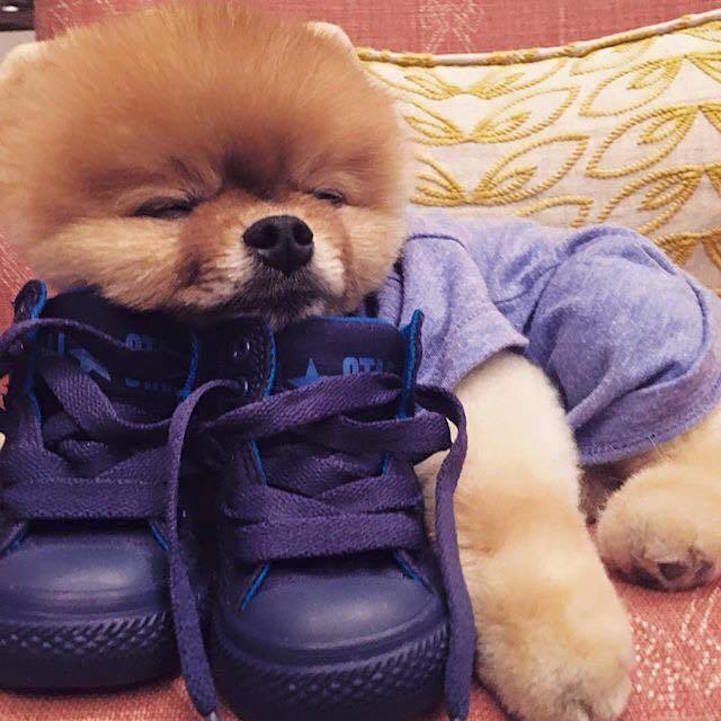 Just a Little Courage and Coaxing

Not a Care in the World

Relax! Let these dogs show you how to chill!

You’ve Got to Love Cody The Lab
Posted by: micmaca25 Categories: Dogs Tags: cute dog, Jiff the Pomeranian, pomeranian
← These Pets Are Ready for Christmas
Cute Dog Cafes All Over the World →
See More Cute Posts!