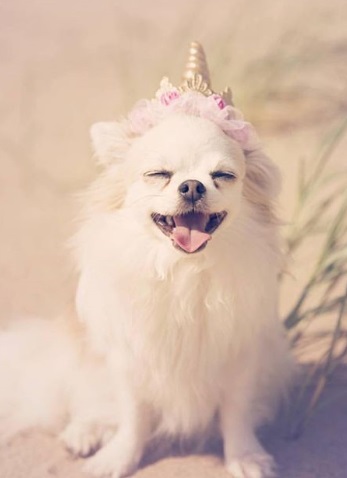 These Dogs Looking Like Magical Creatures Are Fun To Watch

As if having cute pets isn’t enough, giving them a twist of magic looks more delightful. Perhaps, it’s the people’s addiction to anything magical or maybe our wild imagination of mystical creatures. Whatever it is, we’ve tracked down photos of average pets glammed up to become adorable fantastic beasts! 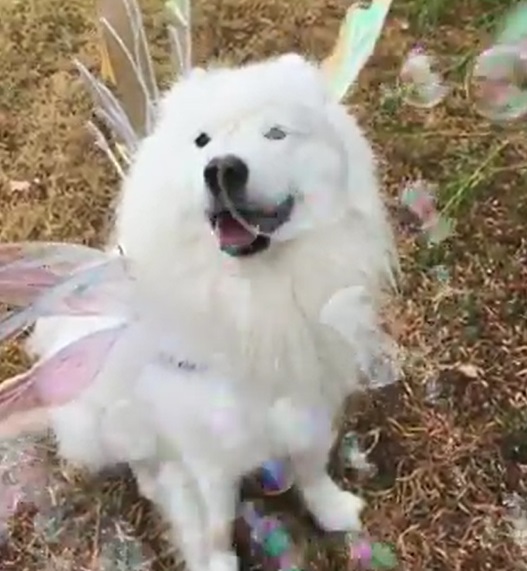 This white pooch dressed up as bubble fairy brings Dreamtopia to life with her bubble making fairy wings. Awww! How cute and sweet! 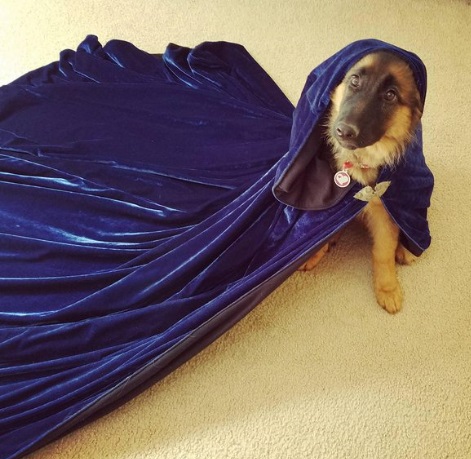 If this was Lord Voldemort, we cannot dare do him harm!  Look how tamed those puppy eyes are! 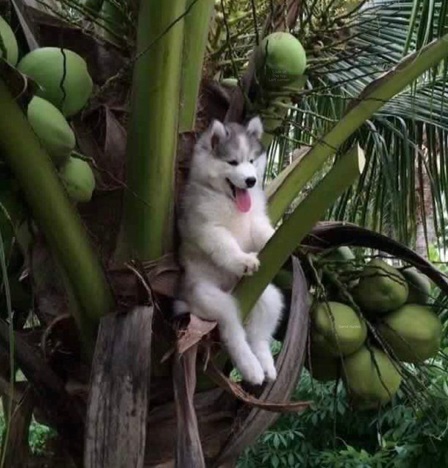 Ever heard of a dryads?  These are tree nymphs who inhabit groves, woods, and all other trees.  This husky could pass as a coconut dryad! 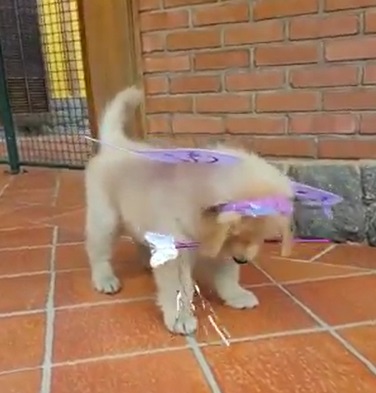 Ever since Cinderella, everybody wants a Fairy Godmother that can make all their wishes come true.  For this puppy’s owner, she probably just wants a fairy DOGmother! 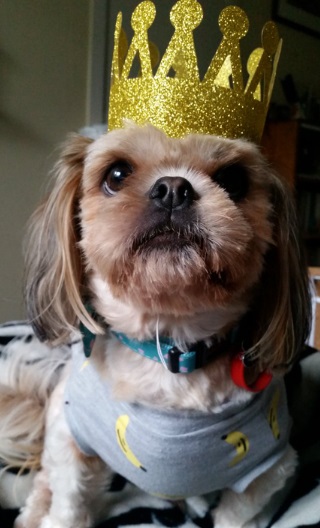 Taking you to a new fantasy journey is this Dog Witch… I mean Good witch! 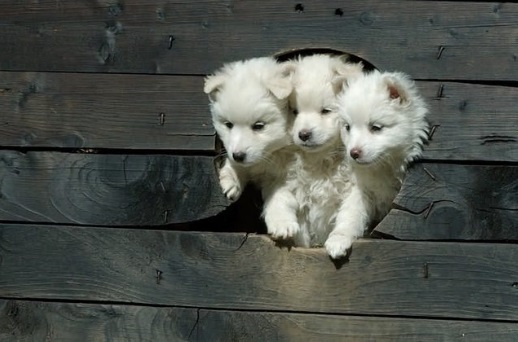 Cerberus are often feared.  Most of the time, they are depicted as monstrous three-headed dog that guards the gates of the underworld.  But if your gates are guarded by these little white puppies as cerberus, I’d certainly pass through! 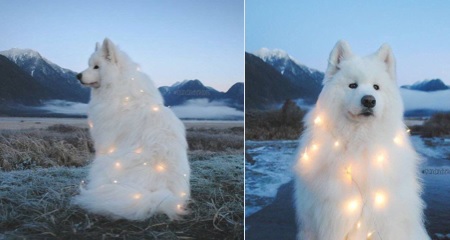 Everybody wants a unicorn!  This legendary creature may be defined as a beast with single, pointed, spiraling horn from its forehead.  We haven’t seen real unicorns so a unicorn puppy would surely be a great replacement! 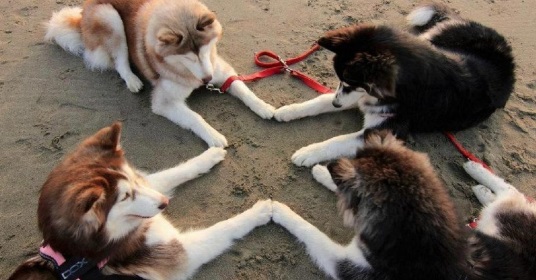 If you’re a fan of The Witches of Eastwick, Well, here’s the puppy version.

These Dogs Made a Huge Mess