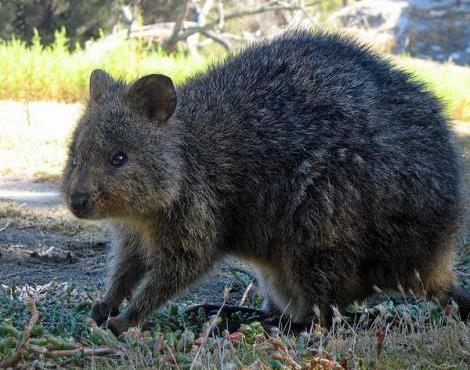 These Underrated Cute Animals Deserve Your Admiration Too

Cute dogs like pugs, corgis, and Labradors have filled human hearts with so much love. Fun-loving dramatic cats are also a favorite. Homeowners have also grown to love unusual pets like mini pigs and alpacas. However, there are some animals that haven’t received the kind of admiration that they deserve. So, we’ve listed a few underrated cute animals we know that will surely make your heart warm. 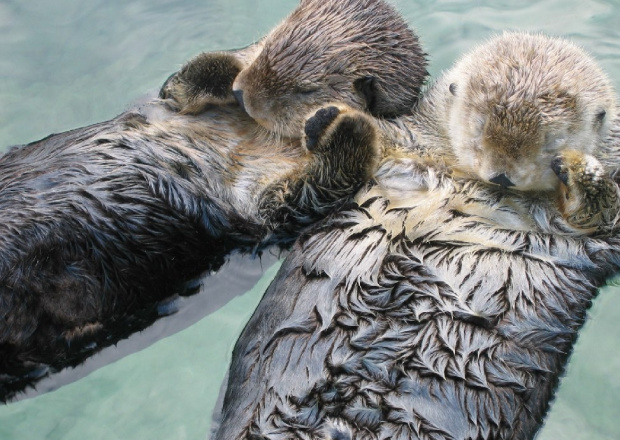 If you think it’s a coincidence that these two sea animals are holding hands while sleeping, you’re wrong. Amazingly, pairs of otters purposely hold hands to stop them from floating apart when they’re in deep slumber.  These marine mammals are found on the coasts of the Northern Pacific Ocean and are considered the largest member of the weasel family. They’re too clingy, you’d want to hold their hands too.  Do you also know what a baby sea otter (which is called a “pup”) does when they’re too small to hold hands? They ride on their moms instead. 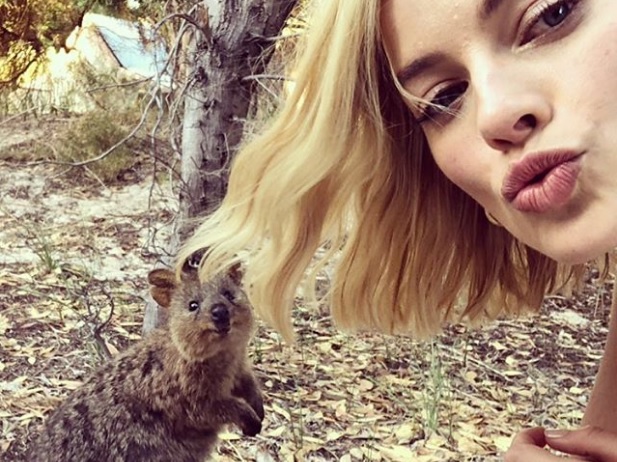 We can’t let this list pass without this cheeky creature known to be as the happiest animal in the world. Found in the south west coast of Australia, Quokkas are one of the smallest Wallaby species in the world. They differ distinctively from others with their small hind legs and barely-furred tail. They’ve become great selfie partners for tourists because of their extremely friendly look. Look at this photo by Margot Robbie, the quokka looks like she’s smiling at the camera. 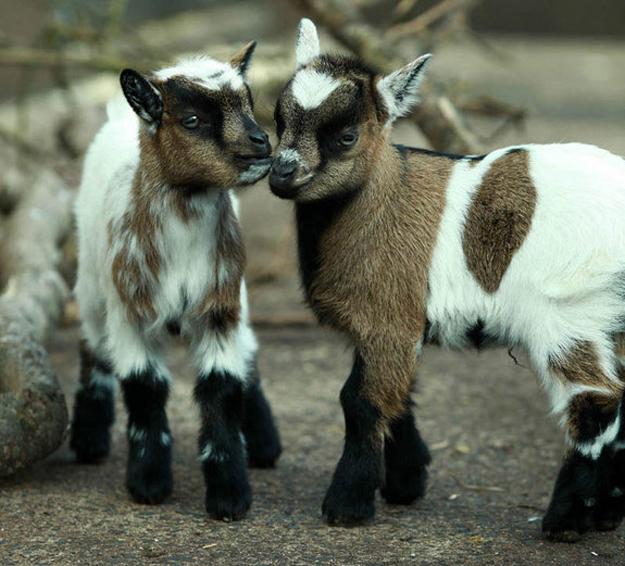 If there’s anything cuter than seeing a box full of puppies or baby pandas, it’s a pen filled with cute pygmies. They are so cute because of their size. Their breed is referred to as miniature domestic goats. The best thing about raising them is they get to adapt easily to all climates. These adorable and definitely instagrammable dwarf goats originated from West and Central Africa. In Europe, they are kept mainly for companionship and enjoyment. In short, they’re considered a home pet, except that they have their own pen outside the house. 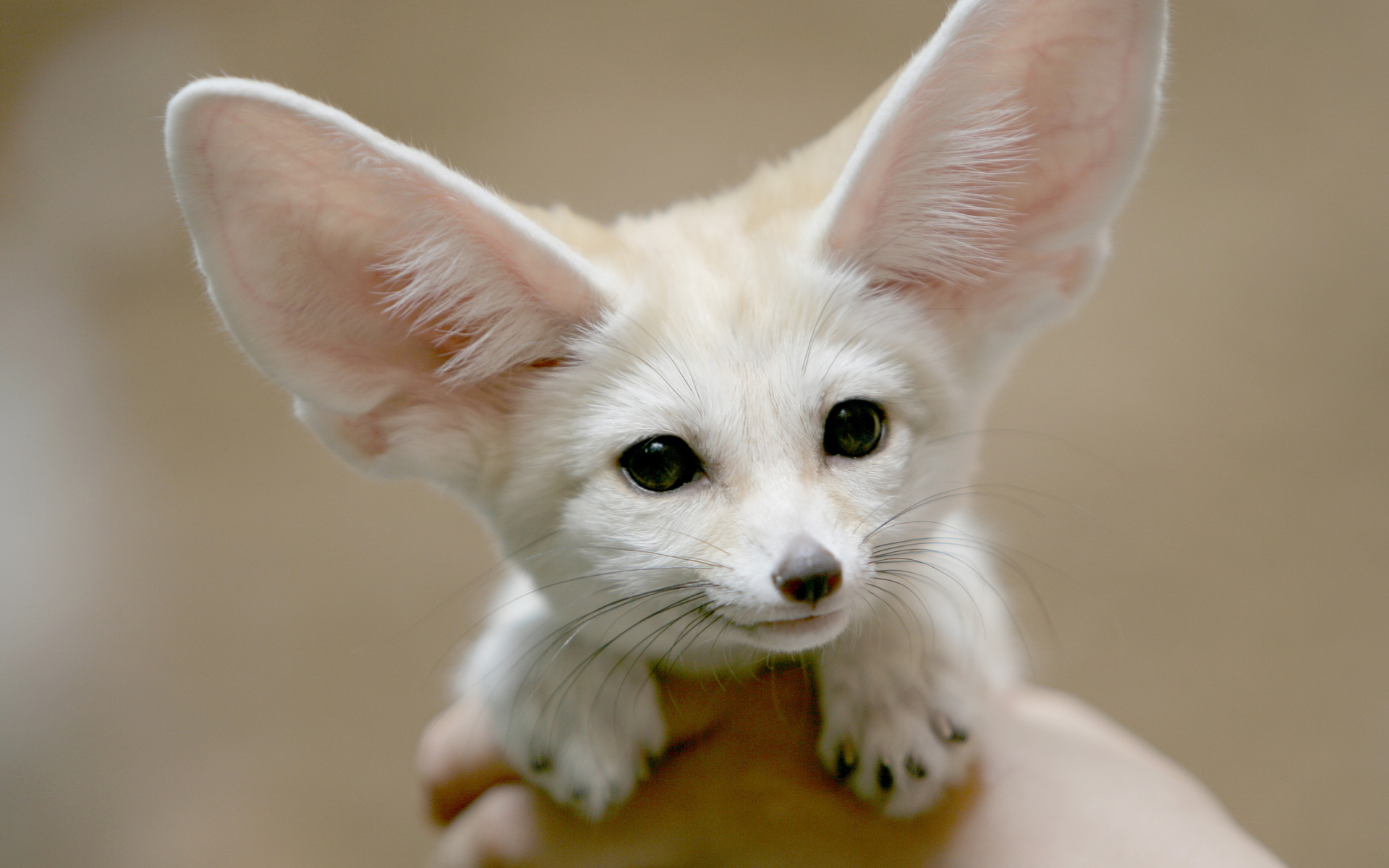 Many people consider fox a dangerous animal due to some incidents where big foxes attack humans or pets especially when they’re threatened. That won’t be the case when you meet Fennec Foxes. Well, just look at those cute pointy ears! They aren’t just there for making them cute. They, in fact, are there to help them stay cool in desert climate. What separates them from other foxes is their highly sociable character which has led them to being kept as pets. 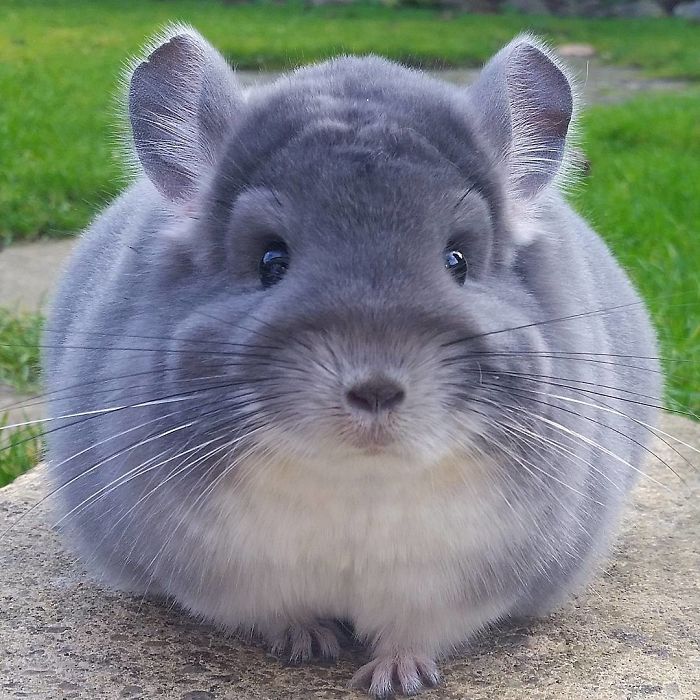 Awww. Just one look at these species and you’ll already want to take them home. This small South American rodent is known for its soft fur and long bushy tail. Oh, and round butts too! They’re definitely the most adorable amongst the rodent family. They’re mostly found in rocky mountains but can definitely be kept as pets too. If handled gently from a young age, they can grow up to be active and playful. Generally, they are easy to be tamed and have the ability to bond closely with their owners. 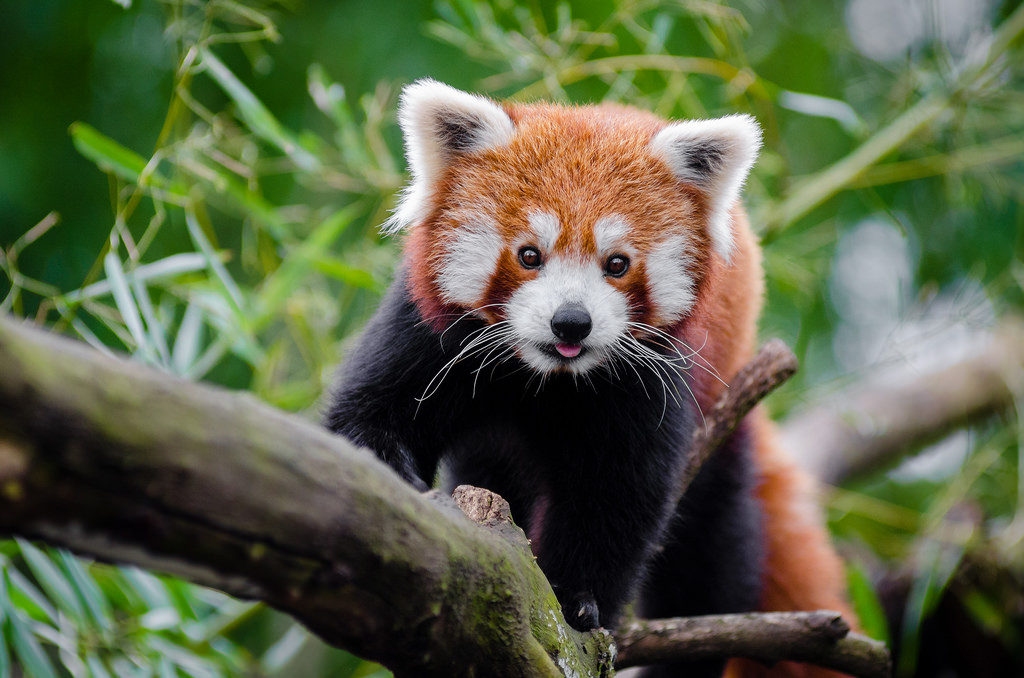 If you love looking at the common black and white pandas, there’s not much difference when you look at a red panda. Well, actually a red panda is a red bear cat while a giant panda comes from the family of bears. However, both are pretty much the same in many ways like the habitat they live in, the food they eat (bamboo, of course!), and how cute and furry they are. Like the giant panda, red pandas have delightful masks that make them look extra adorable.  Although you can’t take them as pets, you can still admire their cuteness when you visit zoos in Himalayan countries.

Otters Are Cute Too!