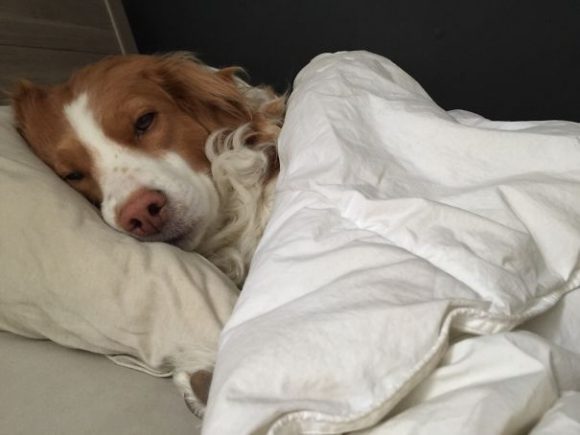 What Would You Do If You Woke Up To These Pets Doing The Funniest Things?

Most pet owners already know their pet’s routines.  They probably have a clear vision of how cute their pets are when they are eating, playing, sleeping, or taking a bath.  However, sometimes, they just wake up to see their pets doing the weirdest and most unexpected things. These shenanigans range from a dog enjoying sunbathing to a cat trying on his owner’s favorite suit… kind of weird.

Here’s a compilation of these “I Woke Up To This” moments captured by pet owners.  Imagine opening your eyes to these acts.  What would you probably do?  Pinch yourself first?  Or take out your camera to capture the funny moment? 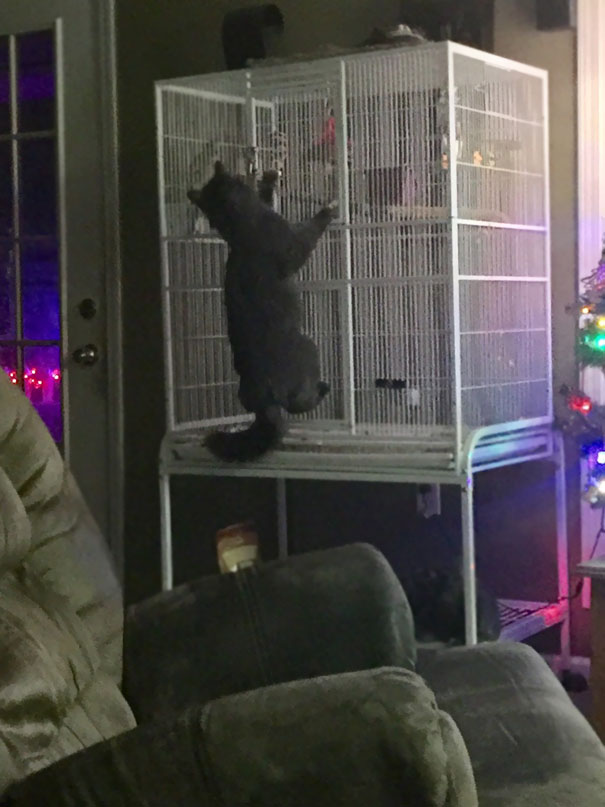 We’re not sure if the cat’s helping the parrot to get out or she’s trying to murder him.  You’d better rub your eyes twice to be certain. 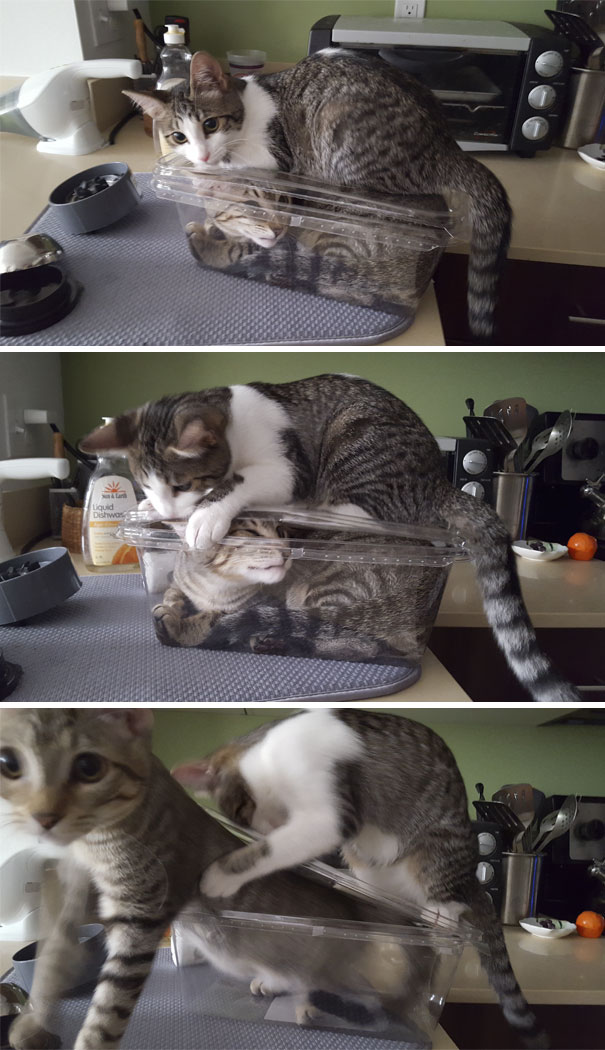 Just when you’re about to eat your breakfast and you see these two cats in a food container. 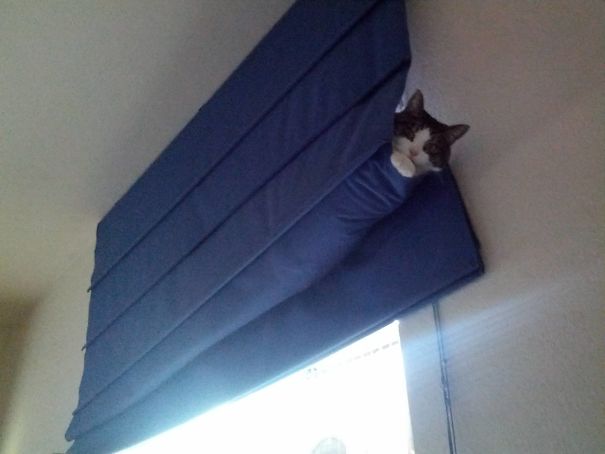 Cats really have a weird way of surprising humans. Wouldn’t you feel creepy seeing this when you open your eyes? 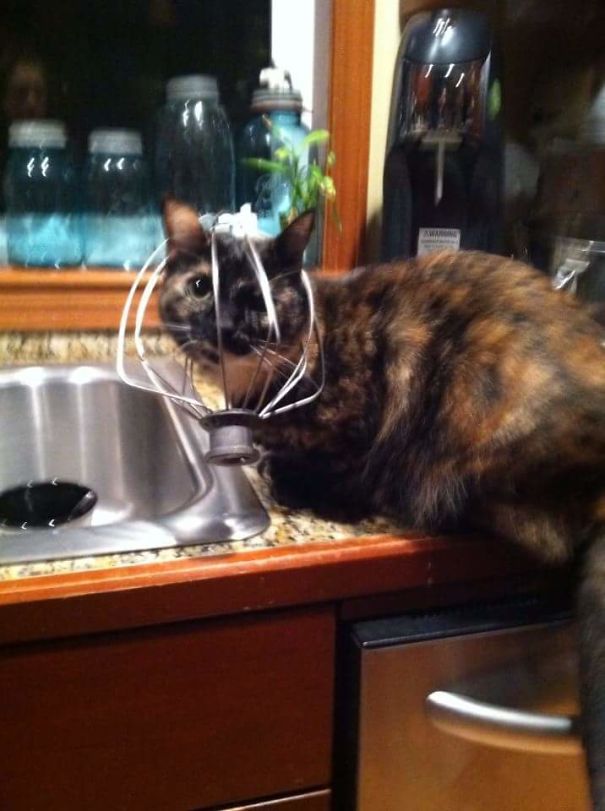 Oooops! Another cat messing up the kitchen. 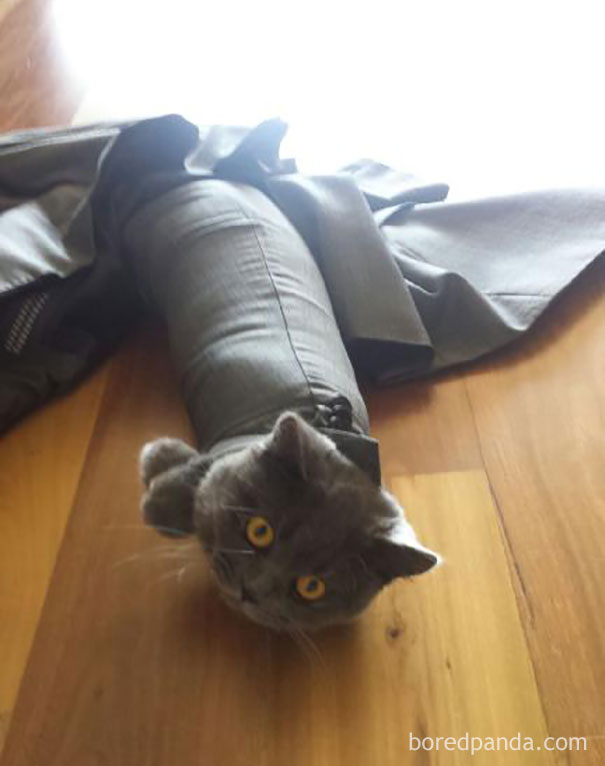 Is that cat trying on a suit?  You bet he is! 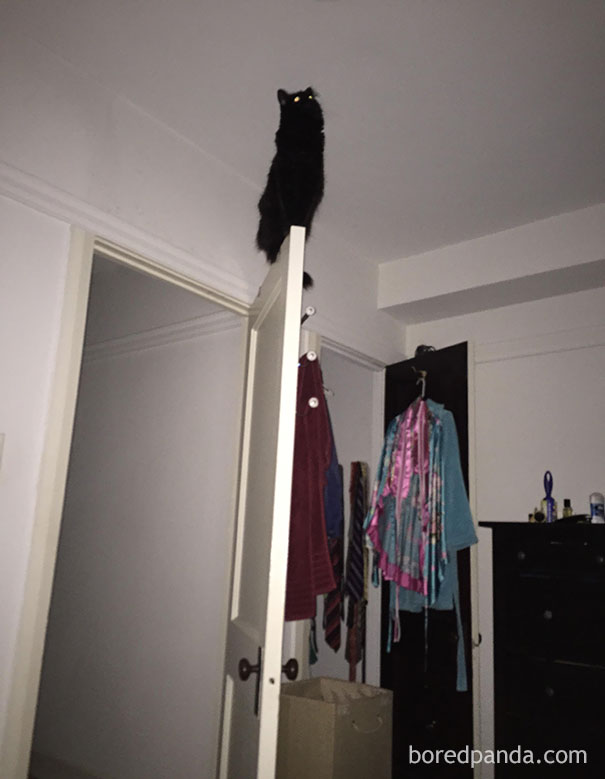 How the hell did you get up there? 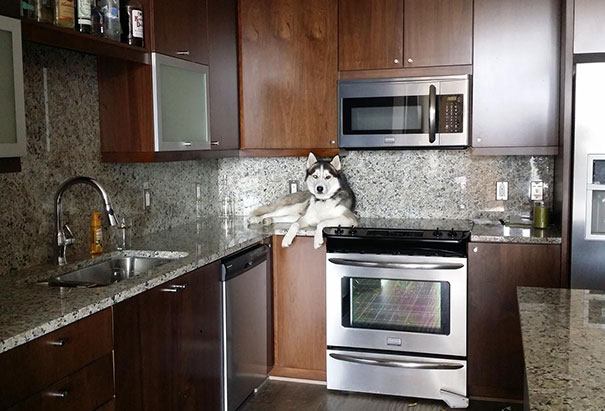 This dog is apparently waiting for his human to prepare him food. 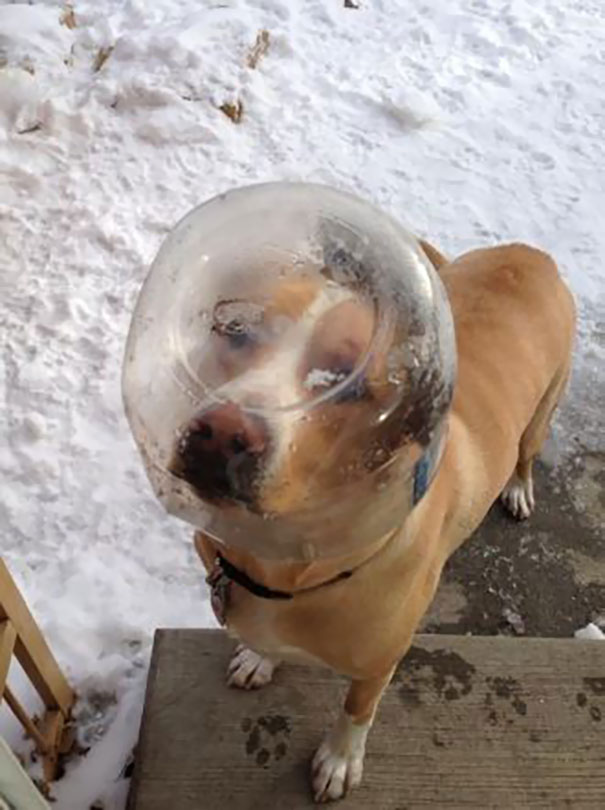 This dog’s owner found his pet knocking outside their door with this face. 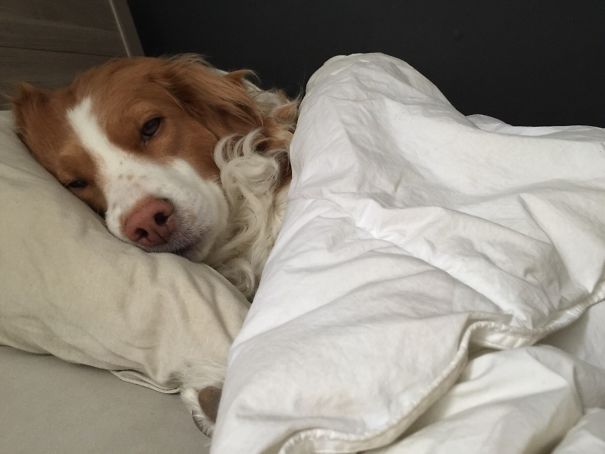 When you’re supposed to see bae, and you see this hairy creature beside you instead. 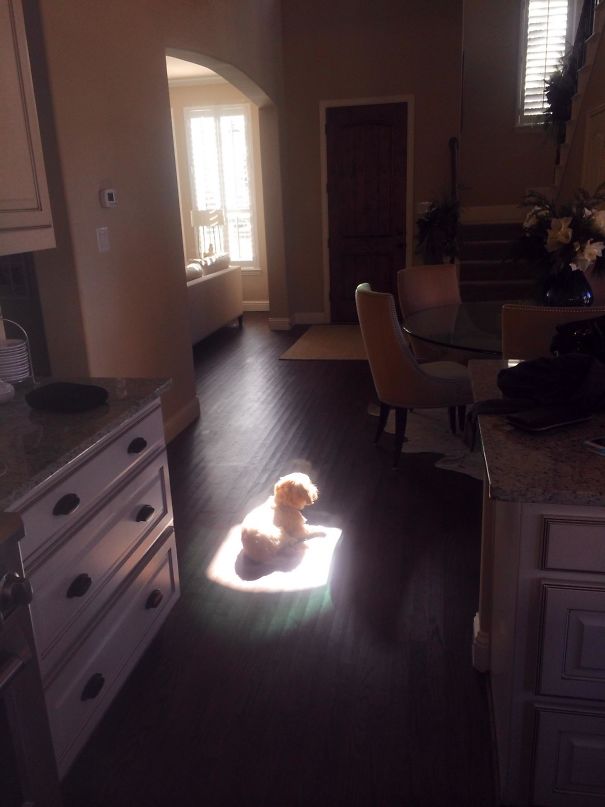 Pretty clever?  This pet found a way to sunbathe inside the house. 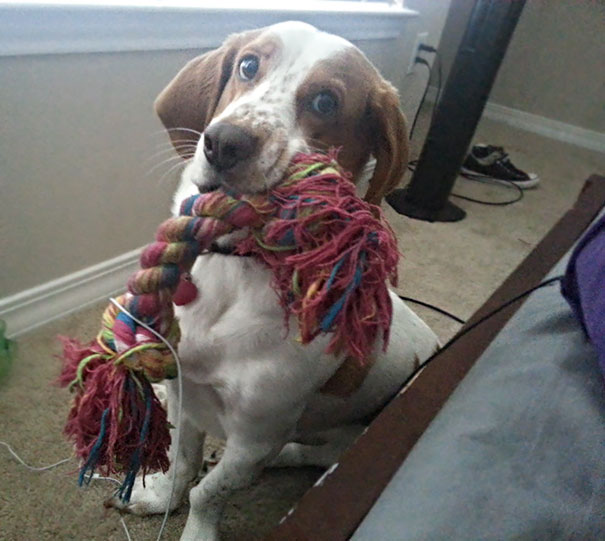 He’s obviously waiting for his human to wake up and play with him. 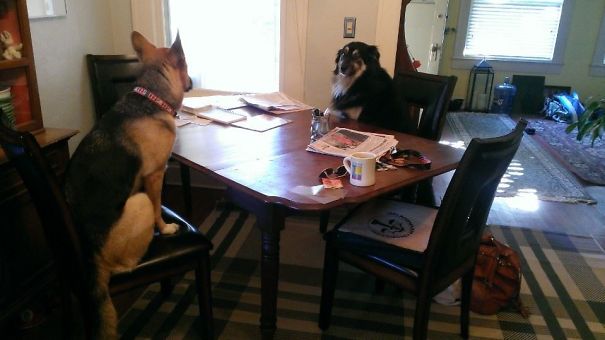 Such a fun sight to see.  These dogs are having a serious meeting. 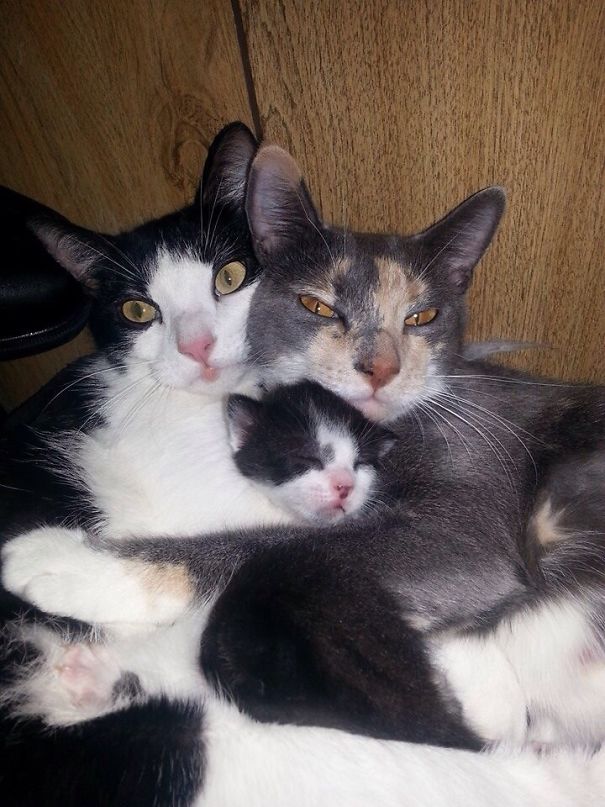 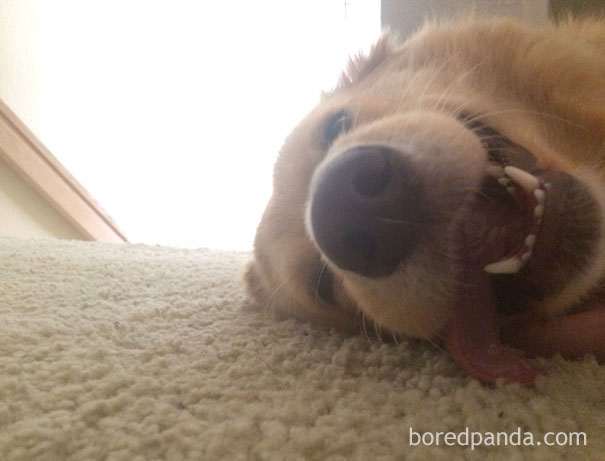 Yes!  You guessed it right.  The owner had a hangover and woke up to his pet beside him on the floor. 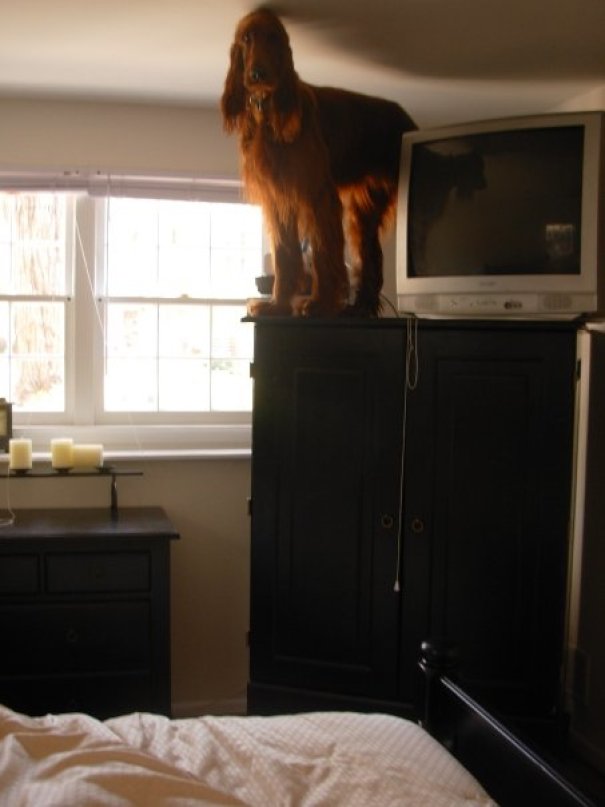 This Irish setter was found on a 5 ft tall cabinet. 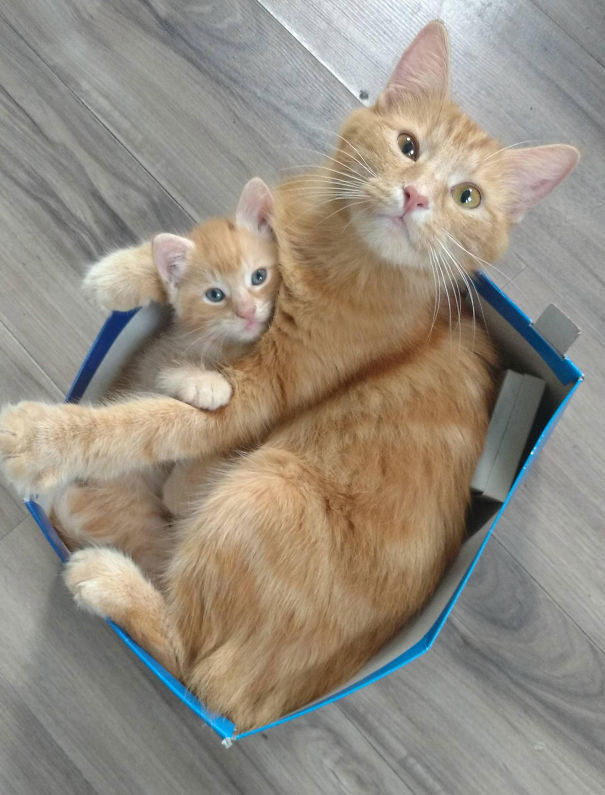 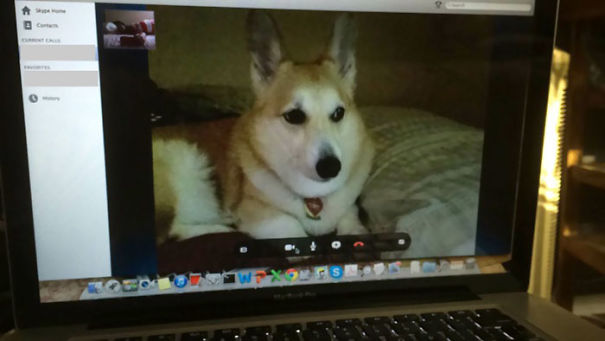 The human is in a long distance relationship with her fiance… or maybe the fiance’s dog. 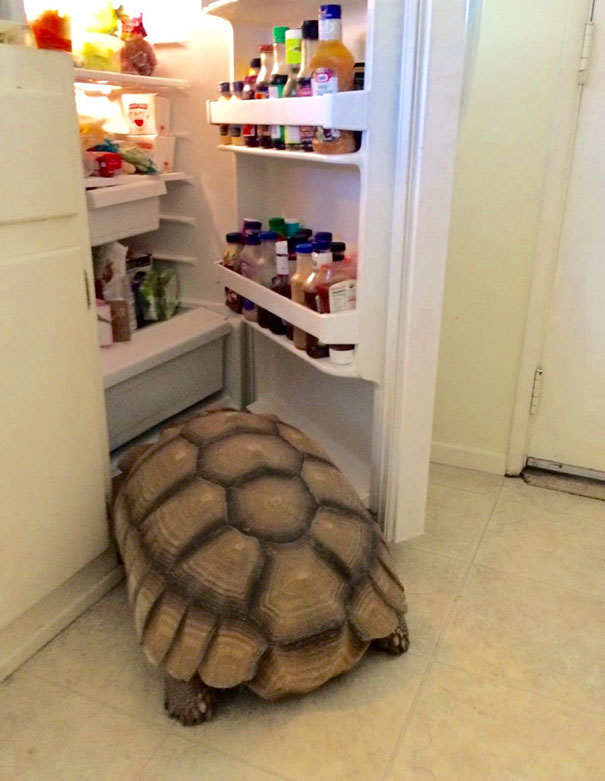 When you’re too slow to move so your turtle took over instead.

These Photos Show How It’s Like Living With Multiple Pets

20 Cutest Before and After Photos of Pets

These Pets Love Self-Care Routines Too!

These Pets are Ready for Halloween