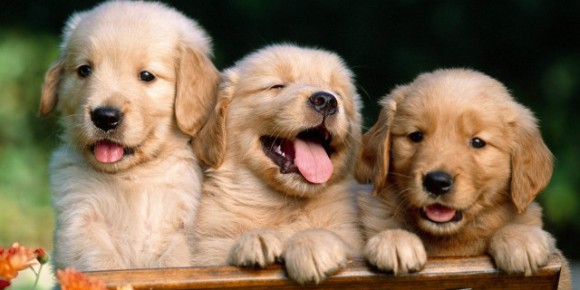 All puppies are generally cute. They are fluffy, cuddly, and simply adorable, but some breeds have that extra cuteness factor that makes them overwhelmingly charming and appealing. In fact, a number of of these breeds are trendy in commercials, greeting cards, and other advertising tools. Let’s take a look at some of the ones that have the cutest puppies. 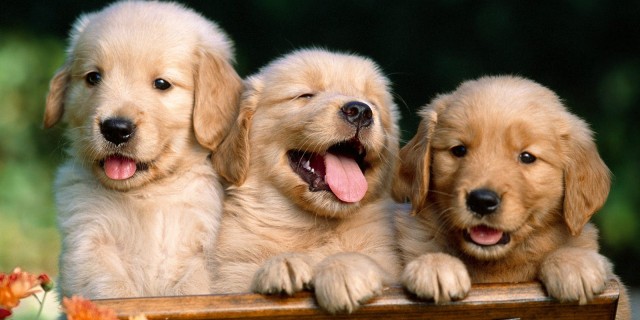 Golden Retriever puppies are used in a lot of advertising, and it is not surprising. There is just something about this breed that makes everyone smile.  Perhaps it is their soft golden coat that makes them irresistible….whatever it is, they are number one on our list. 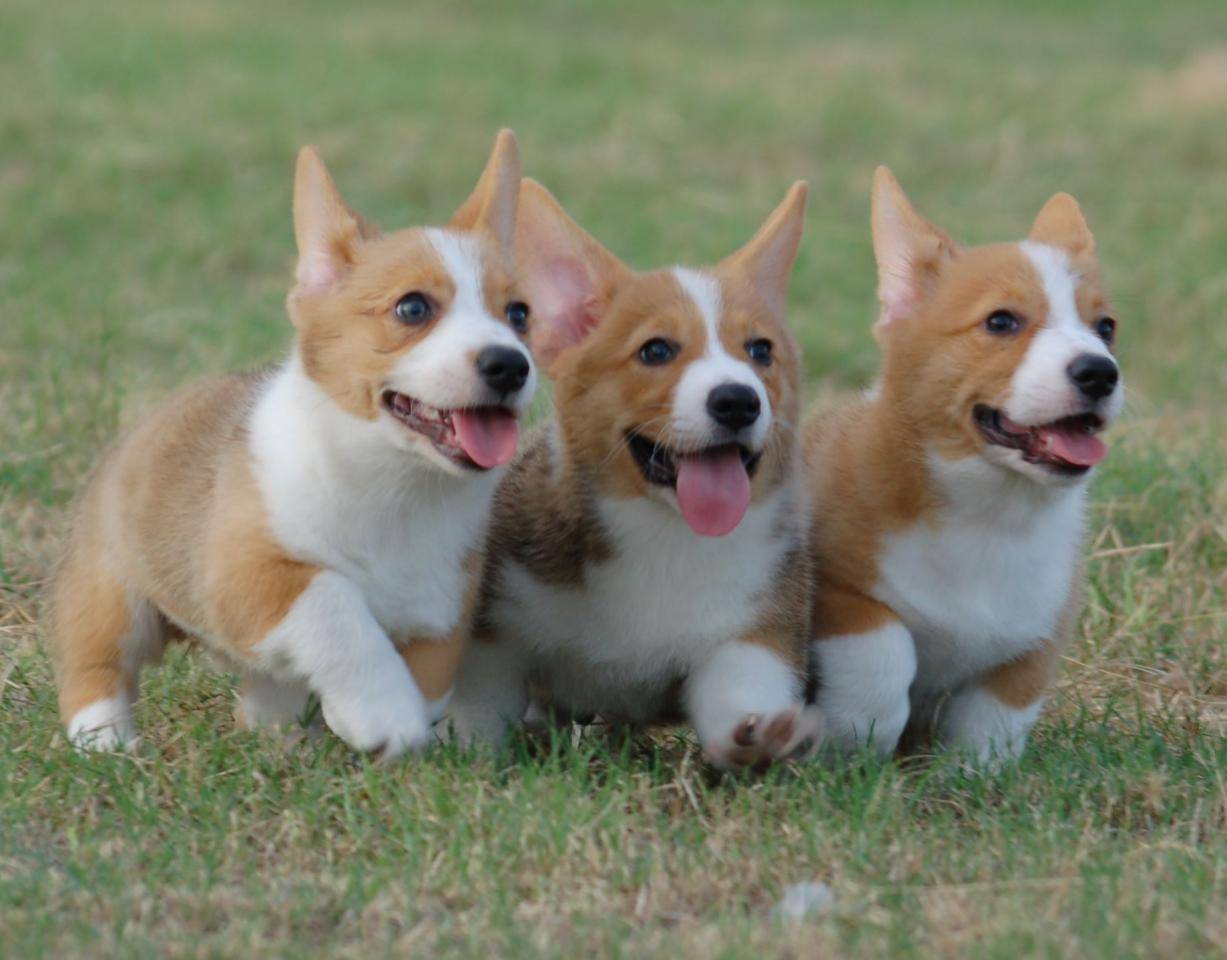 We don’t want to overlook this breed for our list.  With their big wide ears and short little legs, corgi puppies will make you want to have one. 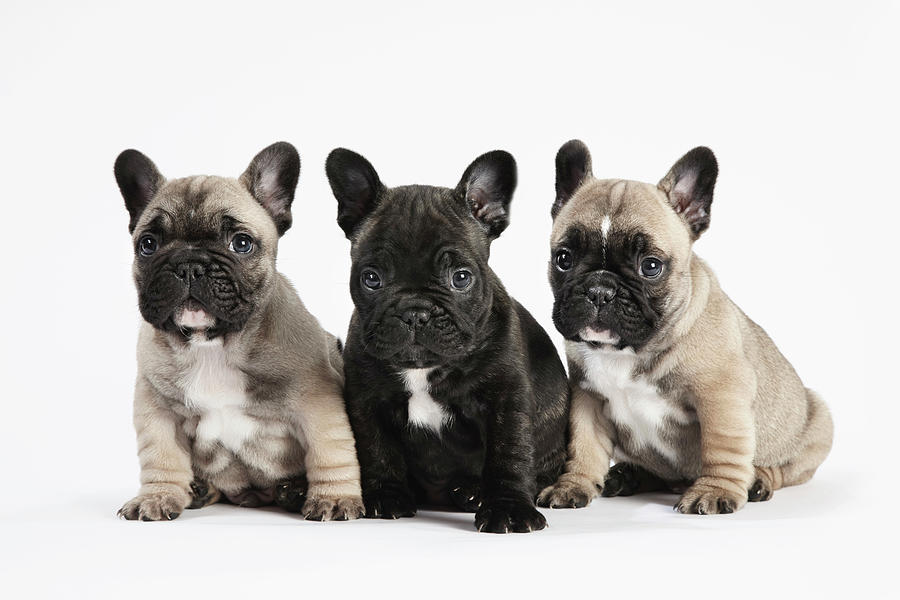 It’s hard to identify what makes this breed charismatically adorable – Maybe its flat face or its big ears. Hmmm… It’s not important. French bulldog puppies are just cute. See it for yourself, and you’ll surely fall for their charm. 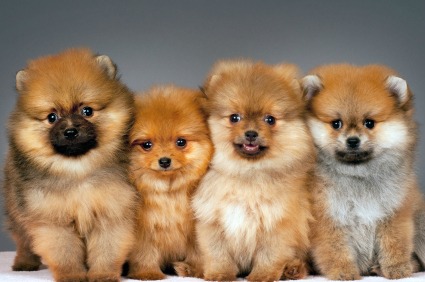 Yes you are right! Pomie puppies are irresistible. They look like little teddy bears. Their round eyes, tiny ears, and fluffy coat create a perfect combination for optimal cuteness. 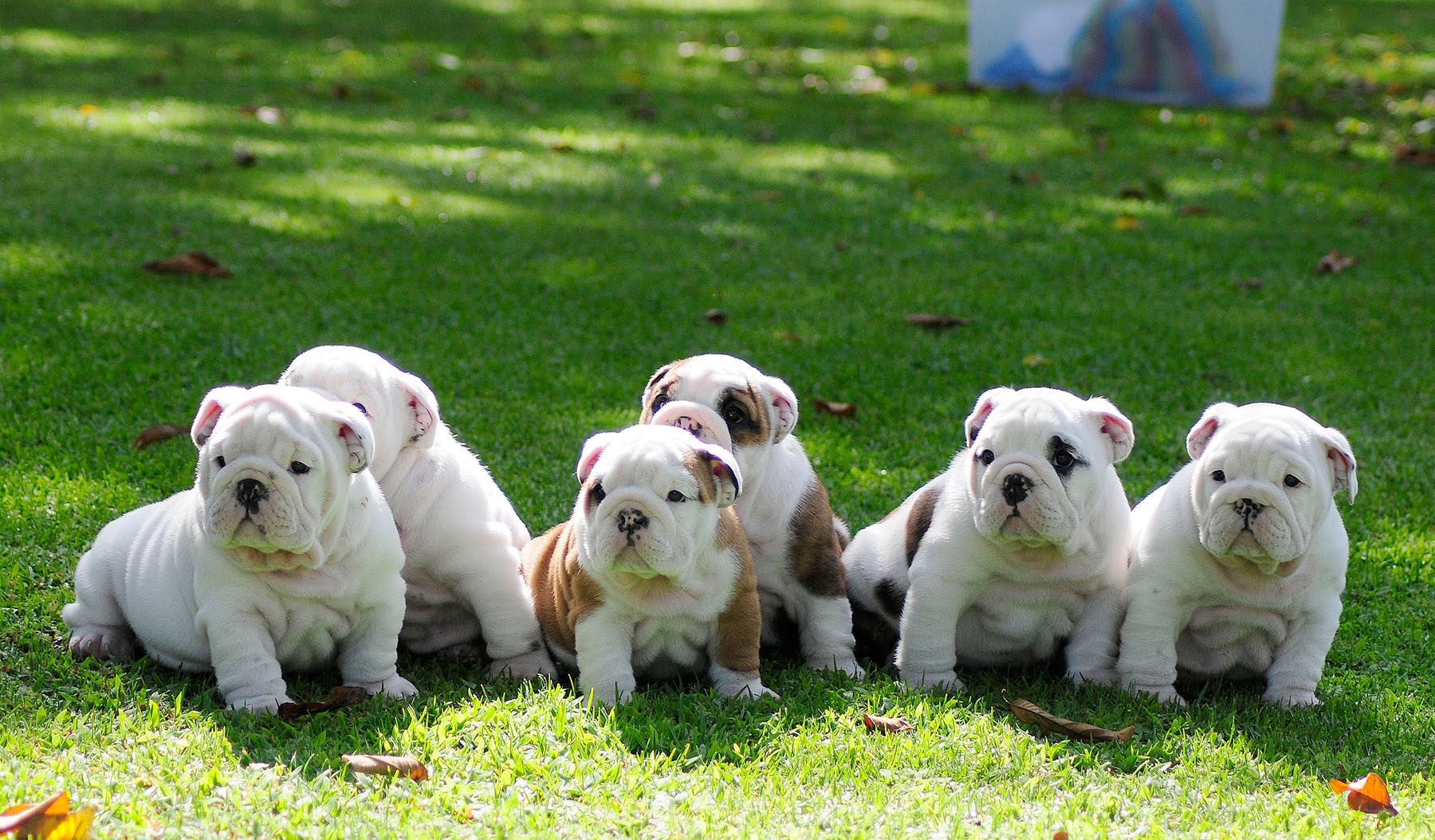 Oh come on! Who can resist this cuteness? Bulldog puppies make humans melt. Tubby, wrinkly, squat bulldog puppies are so popular on print commercials and greeting cards, and I think you can see why.

Which breed do you think has the cutest puppies?